Manchester united's summer transfer window has not been a good one since it opened last month. Bayern Munich have reportedly made an offer for another Manchester united top summer target Konrad Laimer. 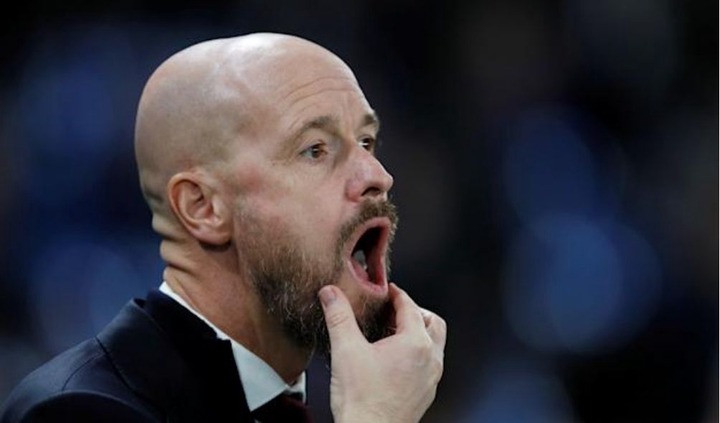 Konrad Laimer is a RB Leipzig midfielder and the new manager at Old Trafford Erik ten Hag, has sent out scouts to look at the midfielder, but the Manchester outfits could lose out to Bayern Munich after their initial offer was rejected.

According to reports, the Austria international is currently valued at £26m after his release clause of £30.2m expired in June and that's why the initial offer of £20.7m was rejected by the German outfits.

Konrad Laimer would be a cheaper alternative to the highly rated Netherlands international Frenkie De Jong who United have reportedly negotiated a fee with Barcelona of around £56.2m plus add ons.

Christian Eriksen has also been linked with a move to Old Trafford given that his Brentford contract is expiring, but Austria head coach Ralf Rangnick has recommended Laimer as part of the Old Trafford rebuild.

Konrad Laimer has rejected a new deal with German outfits Leipzig who would rather sell their midfielder to Manchester united rather than Bundesliga rivals Bayern Munich after losing both Dayot Upamencano and Marcel Sabitzer last season.