By SportsAnchor (self meida writer) | 22 days 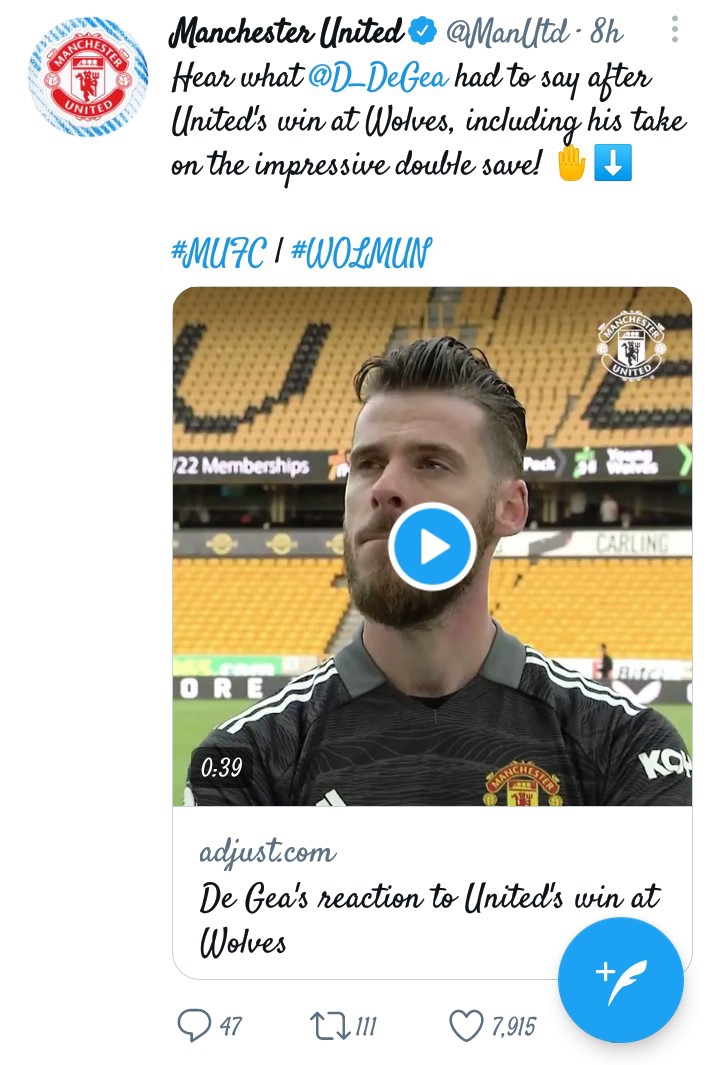 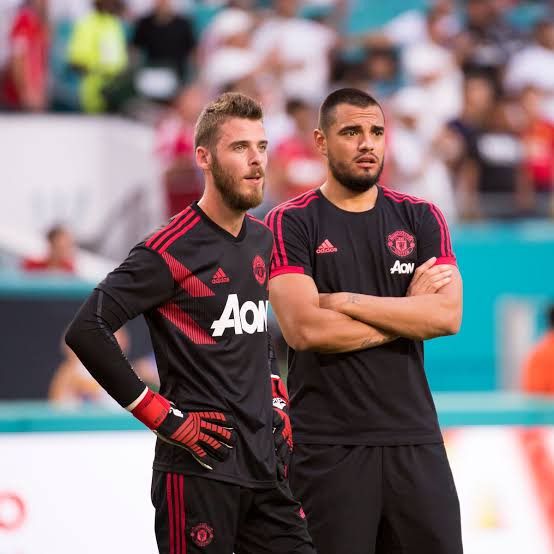 De Gea made two brilliant quick saves in the second half to ensure that Wolverhampton Wanderers were kept on bay during the entire game. The Spaniard did not fail to thank the away fans who cheered the team on up until the last minute. He also thanked his coach and the technical staff for preparing them adequately for the match since all their hard work paid off in the end. 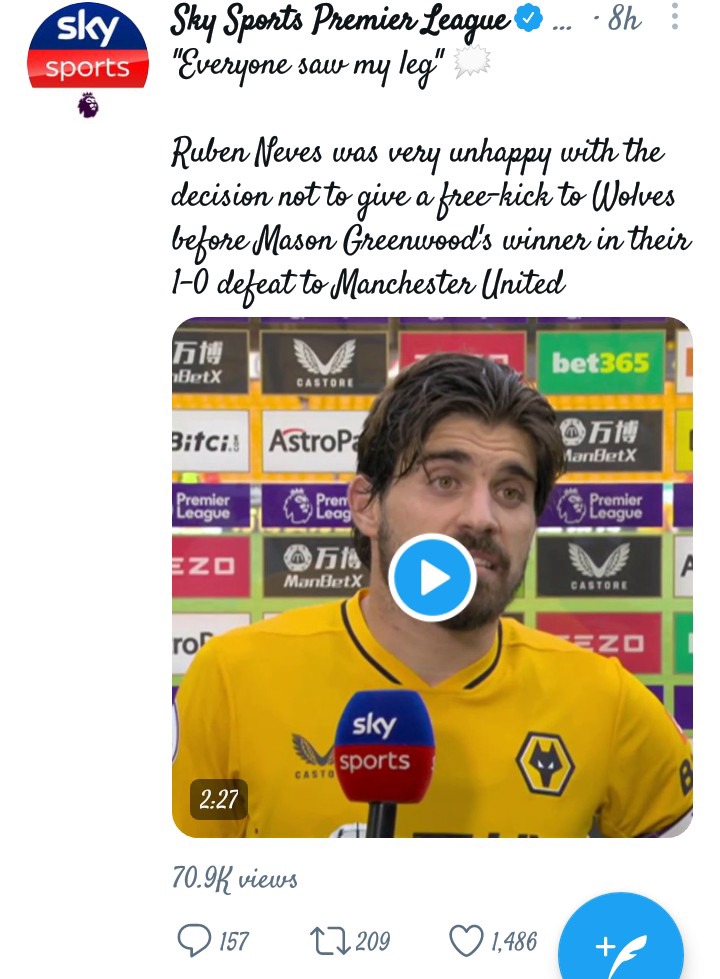 Ruben Neves was not a happy man after the defeat at Molineux Stadium yesterday where Wolverhampton Wanderers lost one goal to nil. Neves said he was very disappointed by the poor officiating because it was evidently clear that Paul Pogba made a “leg-breaking” tackle on him.

He went on to say that he now doubts the credibility of the VAR because if such a decision is made yet there are all the necessary technological equipment to prove otherwise, then there is no point in investing all that money and time on VAR because it is a waste of resources. He continued to say that his teammates were very bitter about the result but they will work harder in their upcoming match to secure a win. 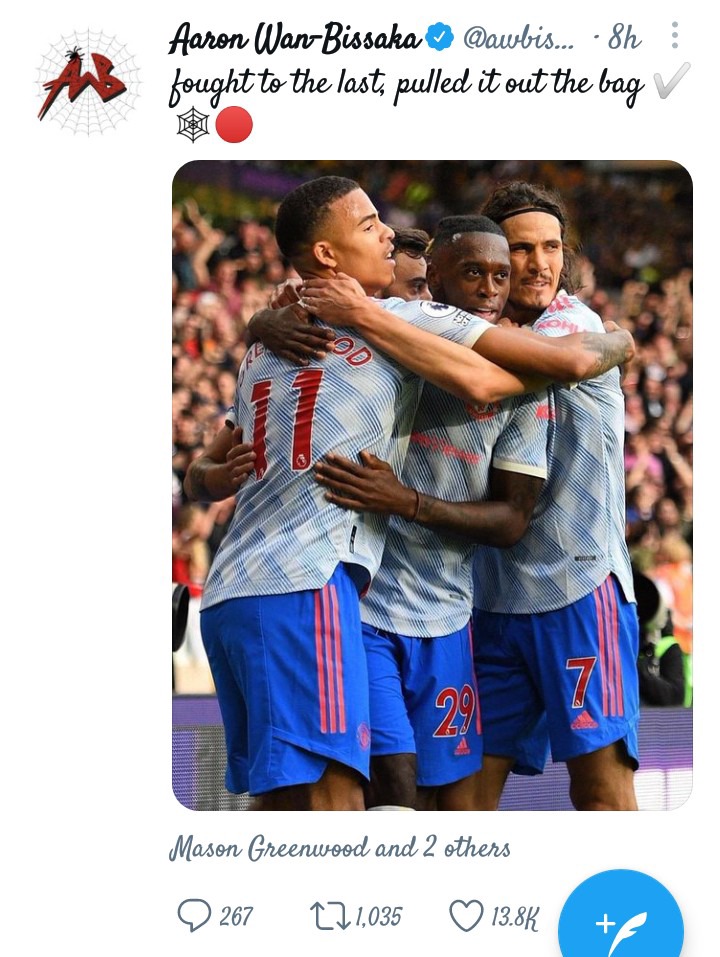 Manchester United’s right-back Aaron Wan Bissaka has congratulated his teammates for putting up a well-deserved fight against Wolverhampton Wanderers yesterday where the Red Devils won narrowly by one goal to nil. Bissaka said that he was very pleased with the results and accordingly urged his teammates to push forward so that they can get more of those results in the next game.