By ColiBlogs (self meida writer) | 29 days

Manchester United has just registered their first draw if the season leaving the fans in shock of what might happen tongue team this season. Despite having alot of chances Infront of the goal, United failed to impress and grab all the points on the road today. Manchester United fans were not impressed by the whole squad, but pointed out one player who totally caused alot of damage today. According to soo many Manchester united fans, the defensive midfielder Fred did not impress after having an own goal in the first half. Fred did not have a very good game today eight days after impressing in the match against Leeds united. Fred registered an own goal today in the first half and went ahead to cause some defensive mistakes in the game. 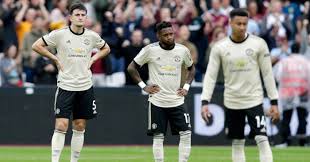 Manchester United have called out Ole Gunnar Solkjaer who selected a squad termed as not much impressive by Manchester United fans. According to United fans alot of players who appeared in the game against Southampton were not supposed to start. Ole Gunnar did not use his new signings in the first half including Sancho and Raphael Varane. 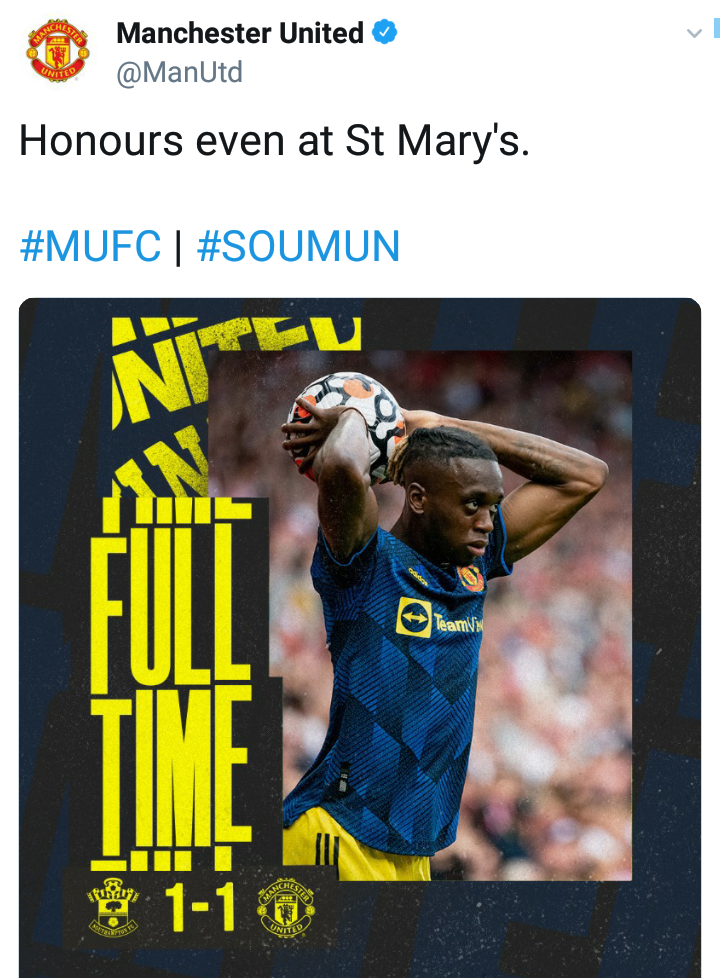 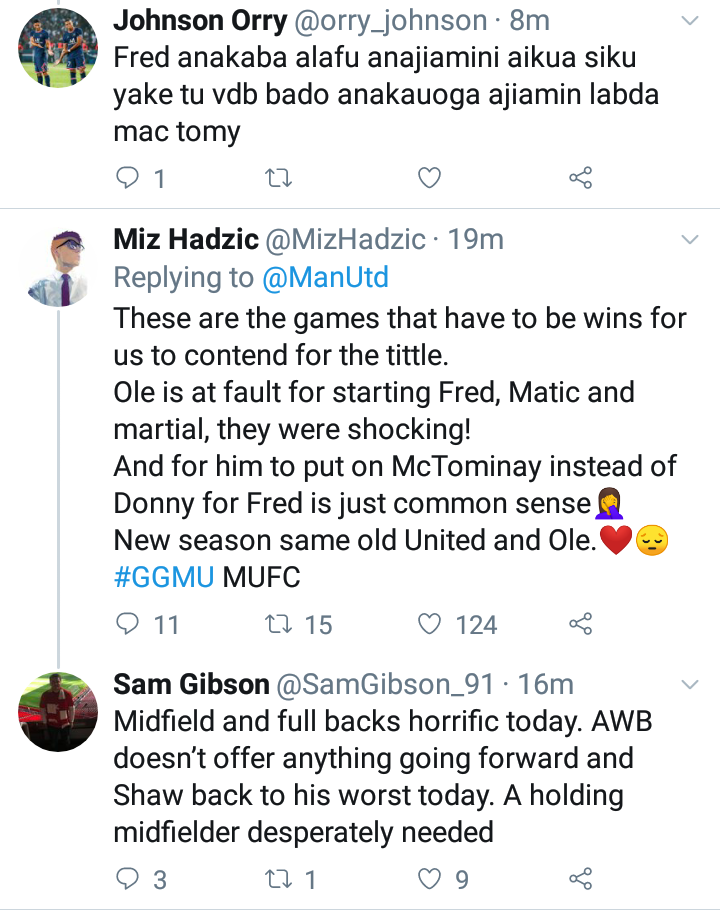 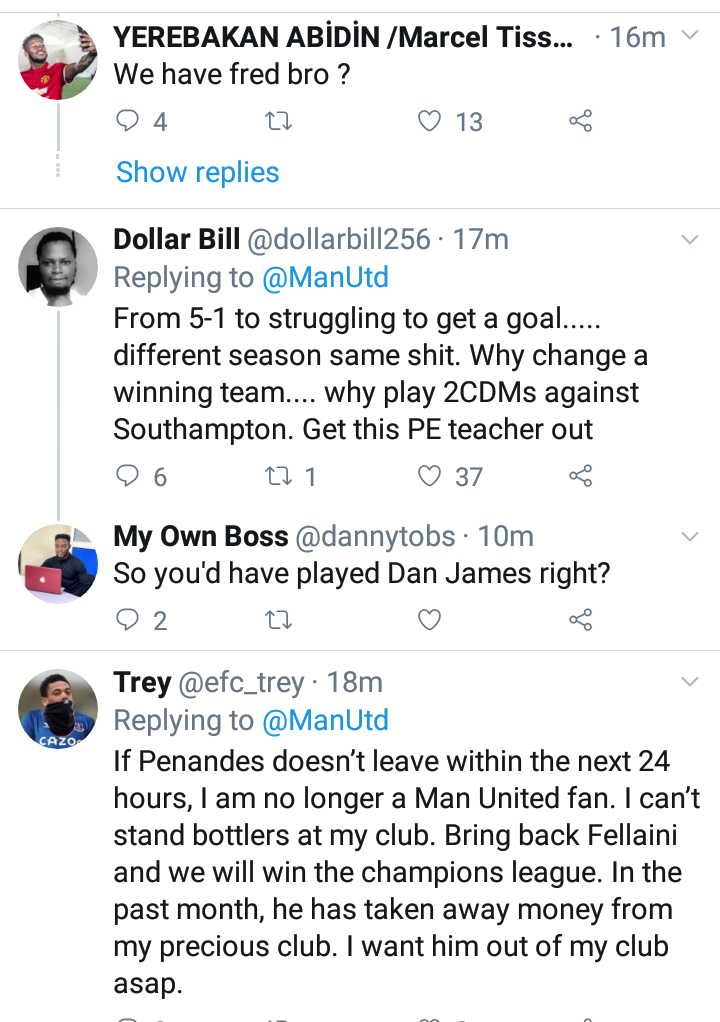 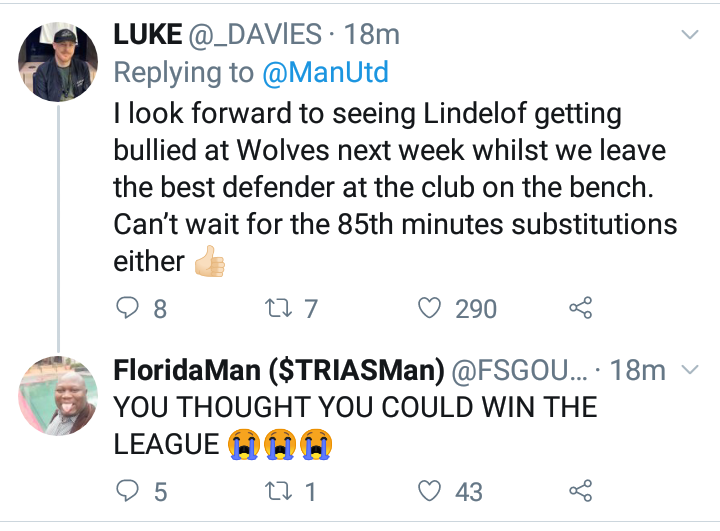 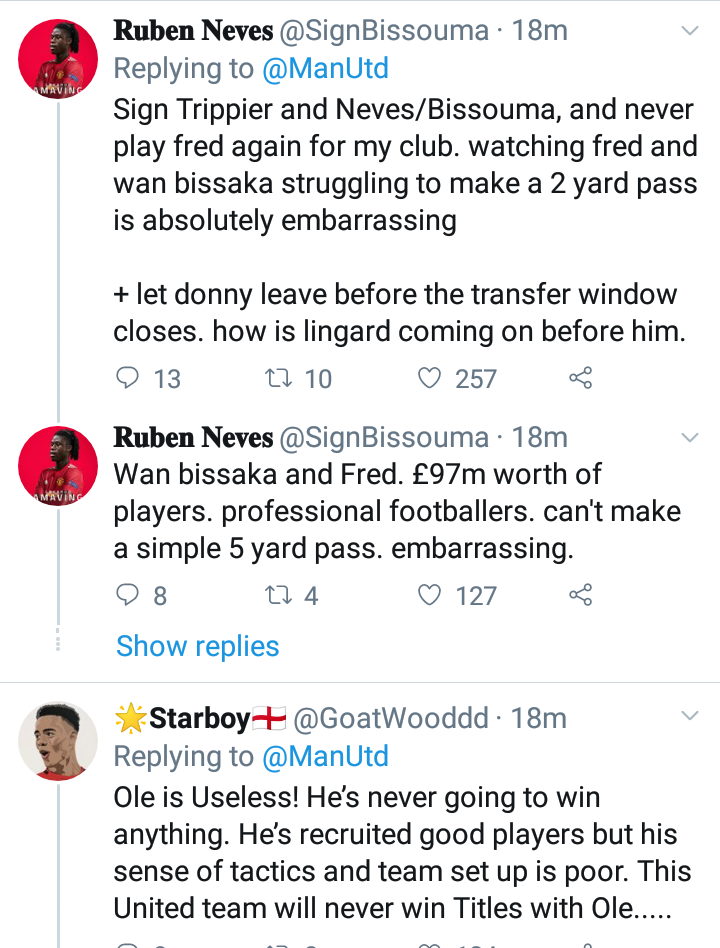