Apart from their teams scoring goals, Premier League fans are also concerned with their teams not conceding sloppy goals. 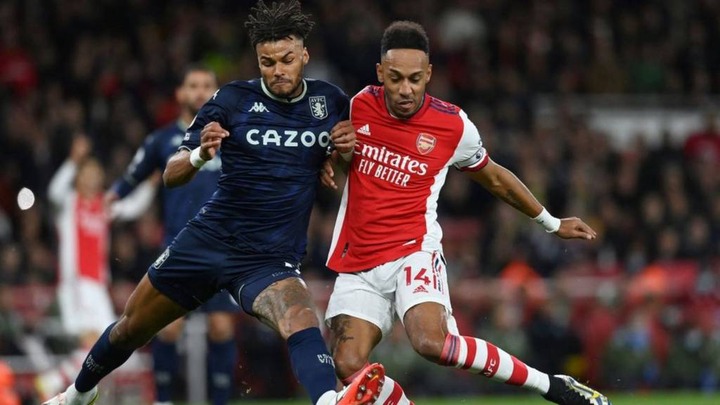 Arsenal had a perfect Friday night, returning to winning ways after two consecutive draws in the Premier League. Arsenal defeated Aston Villa 3-1 thanks to goals from Thomas Partey, Pierre-Emerick Aubameyang, and Emil Smith Rowe, who scored on a solo run in the second half. Aston Villa equalized in the 82nd minute, and Arron Ramsdale did not take it lightly. Ramsdale slammed his teammates for failing to properly tackle Villa players who had a free run to Arsenal's penalty box. 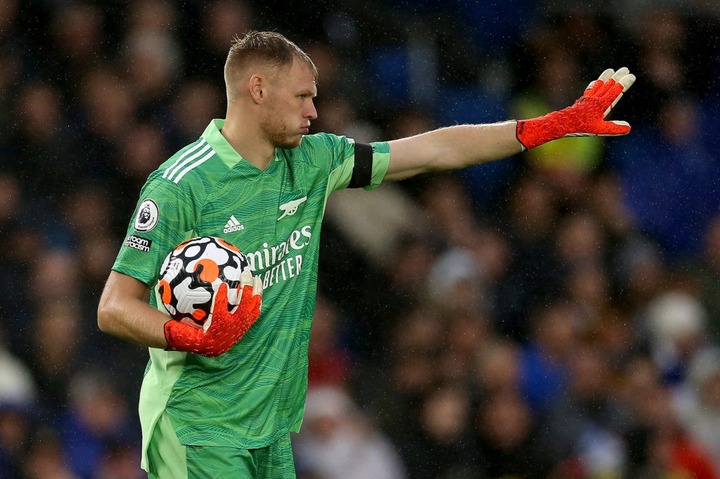 Jamie Carragher, who was on commentary duty for the Sky Sports televised match, accurately described Ramsdale's frustration. He stated the following about the incident: "See the reaction from Aaron Ramsdale. He’s furious. Challenges missed on the edge of the box."

Ramsdale possesses a winning mentality, and if all Arsenal players can emulate him, Arteta's young squad will be a force to be reckoned with. 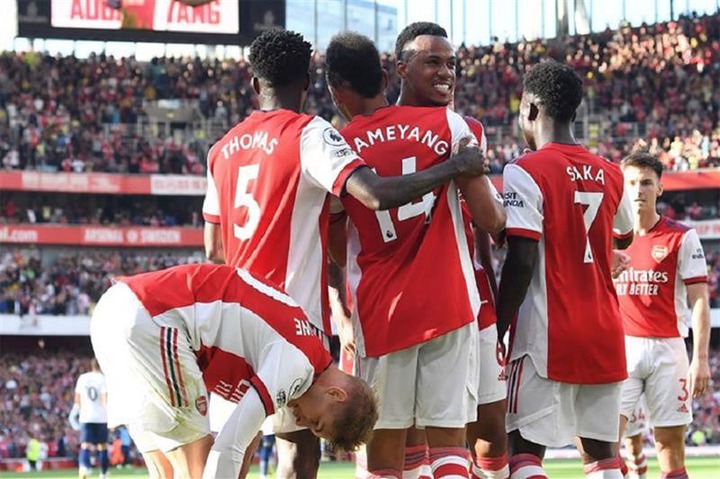