By Theglobal-informer (self media writer) | 1 month ago

Legends will always remain victorious throughout history and as a result, I have decided to write heartfelt tribute to our very own veteran boxer Congestina Achieng'. Aka 'hands of stone' 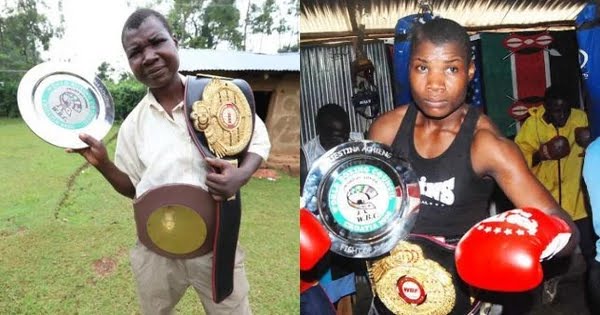 Conjestina Achieng was born 20 October 1977(45yrs) in Umiru village, Yala division, Siaya District; a 5th born in the family of 10.

Inspired by her brother Joseph Kusimba; an ex-boxer who runs a boxing club in Mathare and who was her trainer, mentor and role model . 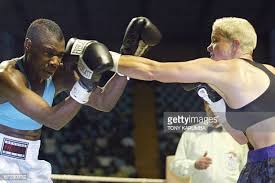 One punch after another resulted to her victory earning her a title of the first African woman to win a professional boxing title. In 2006, she went against the American boxer Yvonne Reis and Laura Ramsey in 2007.

Sadly, too much punches she received on her head brought her boxing career to an abrupt end as they affected her health and mental state forcing her to be in and out Mathare mental hospital. 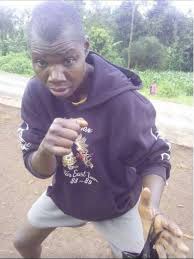 Her son who also aspires to be had appealed for help for her mother's treatment as her health was seemingly deteroriating. 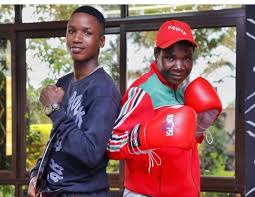 A recent photo released a year after it was reported she burnt down her house in siaya county in 2021 evidently shows that the former boxer is need of urgent medical help as her health is seen to be more detoriating. Well wishers are yet to come forward and help our forgotten once legend. 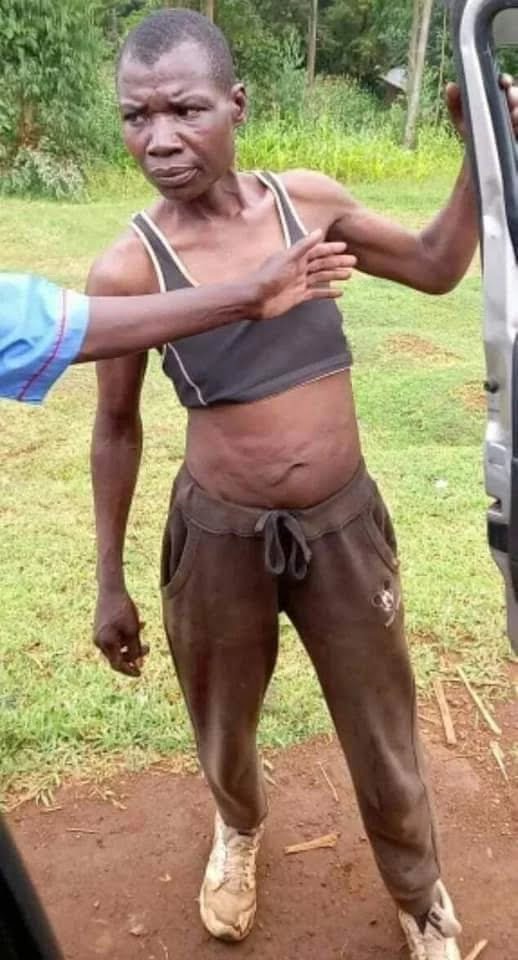 In the course of her career, 'Hands of stone' participated in a total of 27 fights, had 17 wins, 6 loses and 4 draws and is ranked at position 5 in the world. 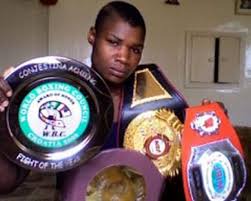 Heroes come and go but legends are forever.

Note: A tribute is a form of special appreciation to a retired person, a hero or even a loved one. It is NOT about death.

Dear reader, please feel free to share your opinions and also the article if you find it to be interesting.