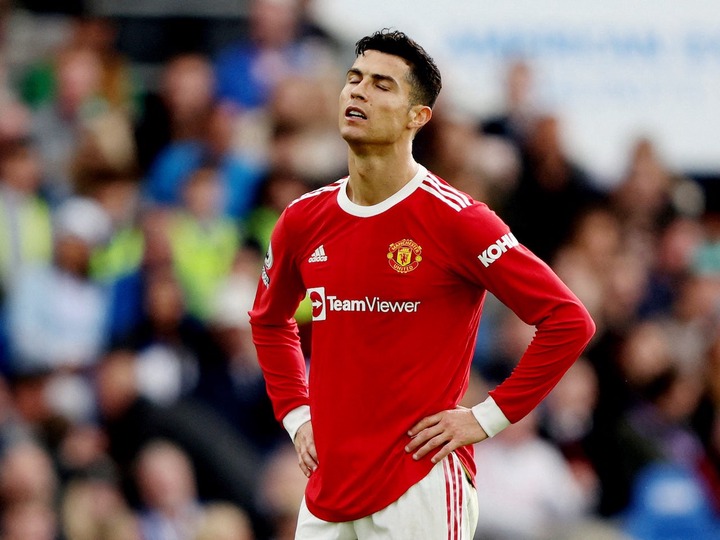 Manchester United striker, Cristiano Ronaldo has allegedly told the club that he wants to leave. In a report revealed by UK's Sun Football, the former Real Madrid winger has expressed his desire to quit in case the club finds a favourable replacement for him. 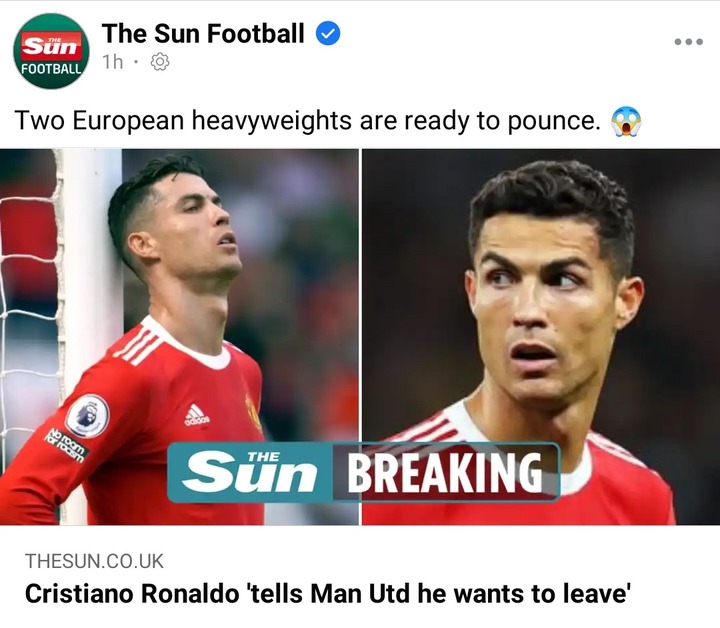 Cristiano Ronaldo joined the club the previous summer from Juventus at a fee of £20 million. A move which saw Manchester United sign the Portuguese Star as the favourite to take on the striking position. However, after just one season at the club, Ronaldo has expressed his concern and wants to leave the club. 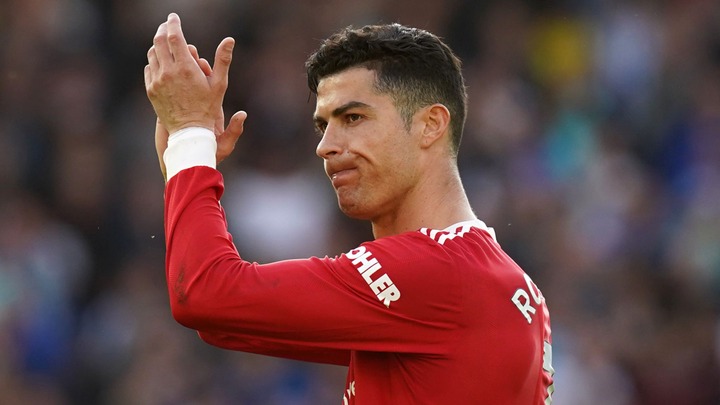 Manchester United had a rather challenging season with the club finishing in the sixth position, missing out on the Champions League spot. Ronaldo's desire to leave the club could have probably been triggered by lack of vision especially in the current window with the club having made only a single signing. As compared to other Premier League rivals, Manchester United seems to be lagging behind as far as signing of players in concerned. This comes just weeks after quite a number of players left the club, with the likes of Jesse Lingard, Juan Mata, Paul Pogba and Nemanja Matic having left the club.