By FreshFootballBlog (self media writer) | 5 months ago 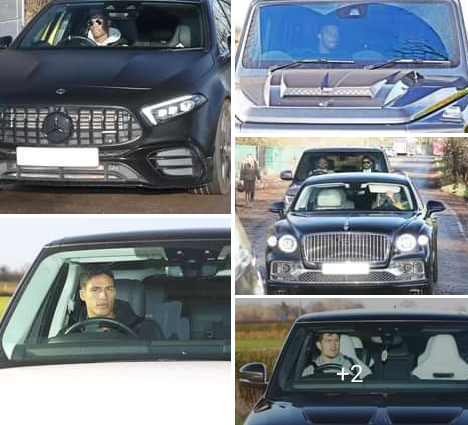 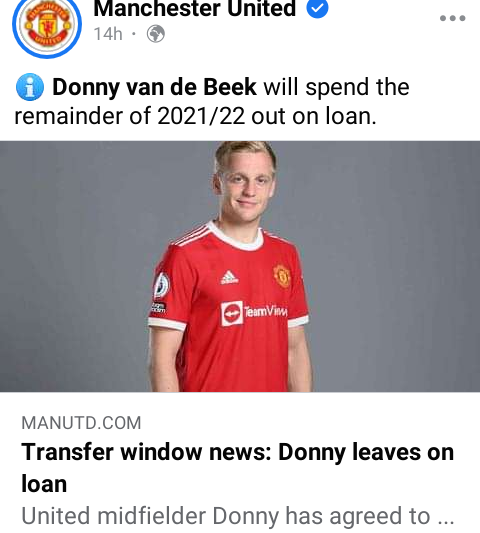 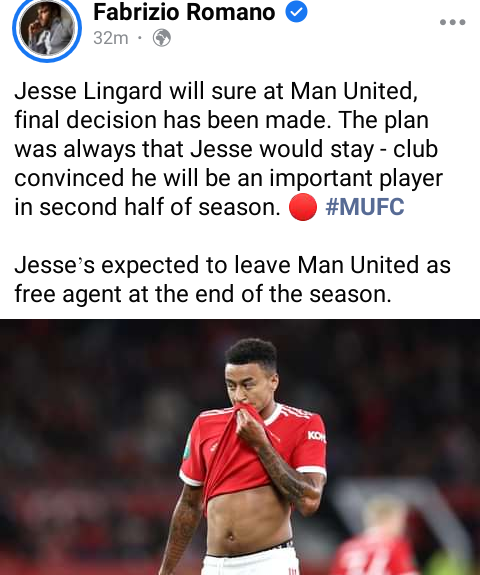 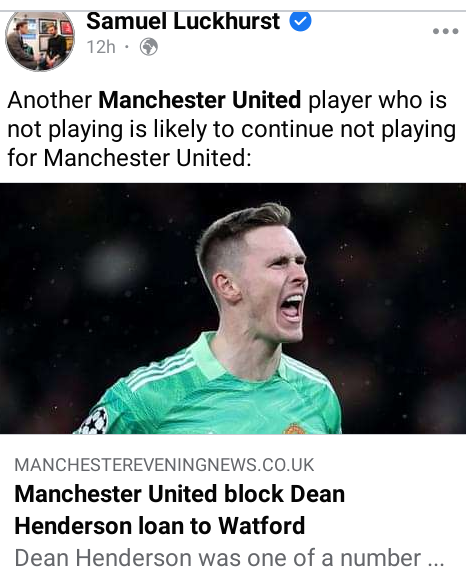 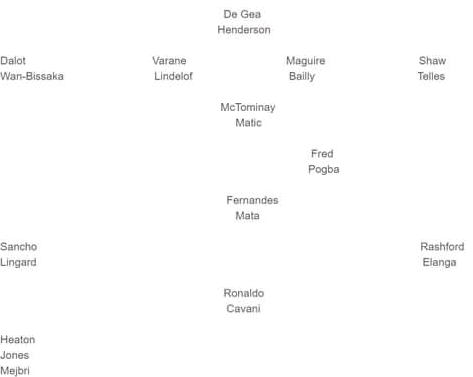 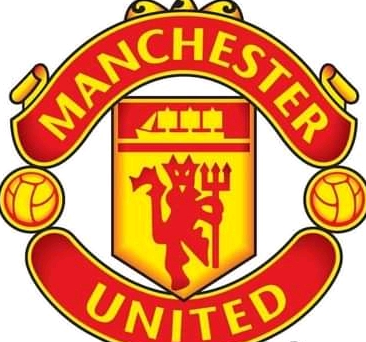 Trouble for IEBC After Raila's Latest Remark on The Manual Register