Arsenal: Fans Rue Emery's Mistake, Why Torreira is not in Training, Abraham's Dilemma 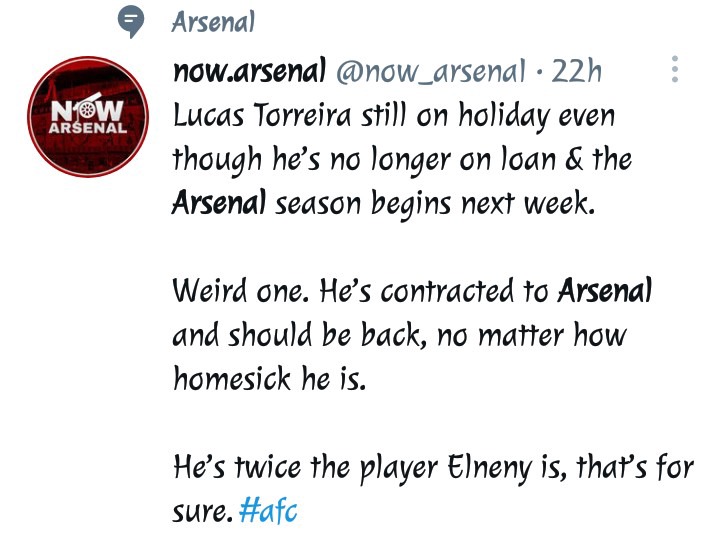 Arsenal fans have been bewildered by Lucas Torreira’s absence from the training camp despite the start of next season being only 3 days away. Fans have questioned Arteta as to why the Uruguyian is still on holiday yet all the players have returned; the fans have demanded that he should report back because he is contracted to Arsenal. 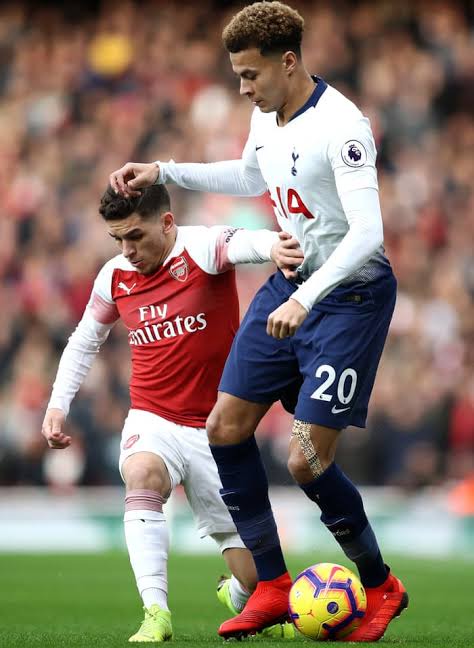 However, an anonymous tip has cleared the air after it revealed that Uruguay is on UK’s red list and the Arsenal player is currently in Spain so that he avoids being forced to quarantine for 10 days as per the protocol in the UK. So theoretically, Torreira should be reporting back to Arsenal’s training camp either tomorrow or on Thursday. 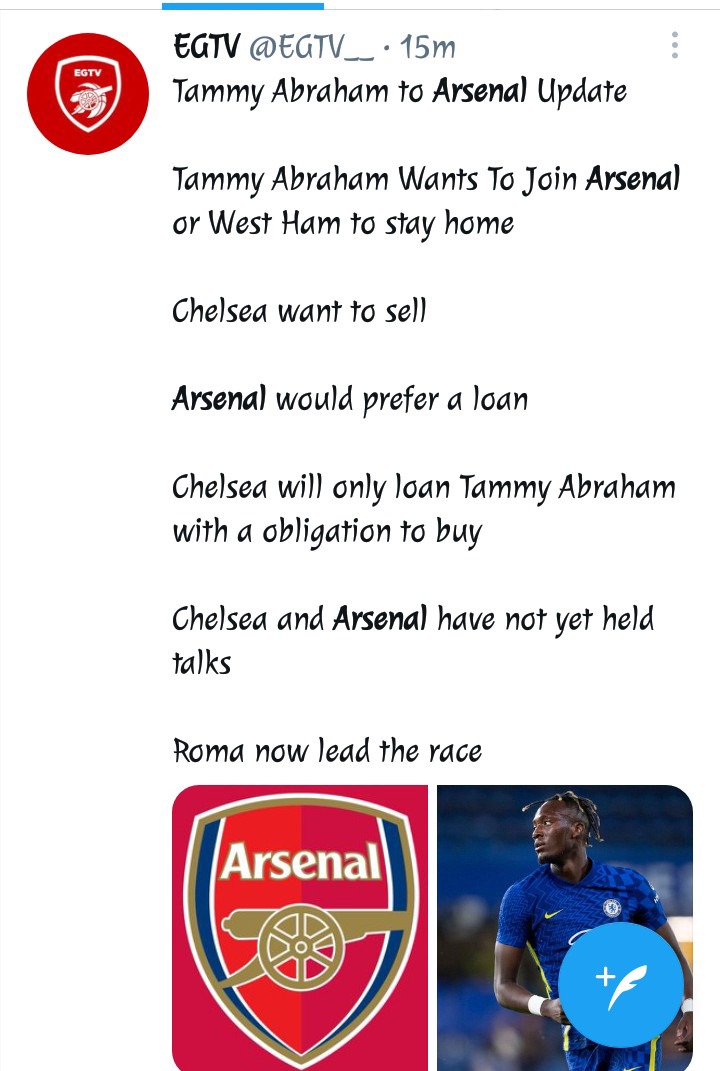 Although Tammy Abraham has been heavily linked with a move to AS Roma, the 23-year-old has been reluctant about leaving the English Premier League and is said to be prioritizing a move to either Arsenal or West Ham United. It goes without saying that he has no choice to leave Chelsea but he has set his mind on staying in England as he seeks to rebuild his reputation afresh.

Arsenal have shown a lot of interest in signing the player, but the €40 Million price tag has put off Arsenal from bidding. Arsenal are however exploring other ways of landing the sensational striker but with fierce competition from West Ham, Atalanta, AS Roma, and mildly Aston Villa, the Gunners are cautiously reviewing their impending bid for the player. 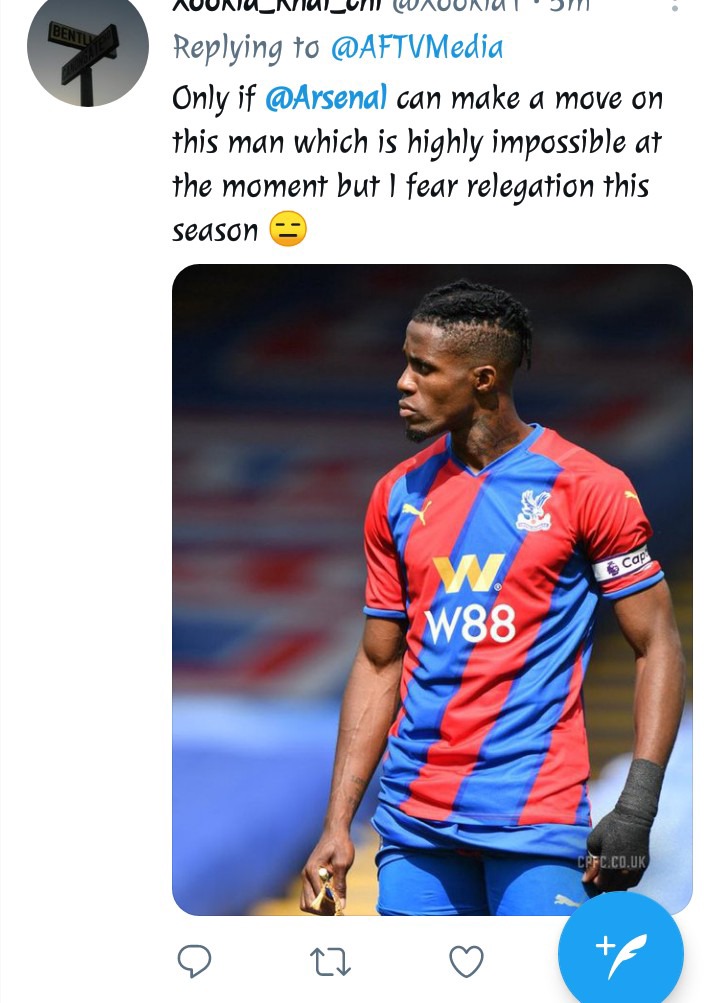 Arsenal fans have not moved on from Unai Emery’s preference of Pepe over Wilfred Zaha from three years ago, saying that the former coach would have achieved many things if he had opted to sign Zaha instead of Pepe. Pepe is a very entertaining and prolific winger, but Zaha would have offered more than what Pepe has already contributed to the team.