By SoccerPowerHome (self media writer) | 4 months ago 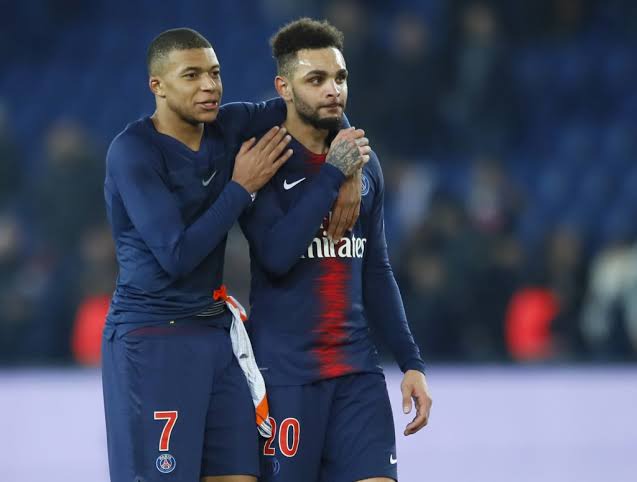 With the ongoing January transfer window Chelsea are said to be in the market to strengthen their squad. An additional player would revive Chelsea Premier League title hopes despite the thirteen points gap between them and league leaders Manchester City. 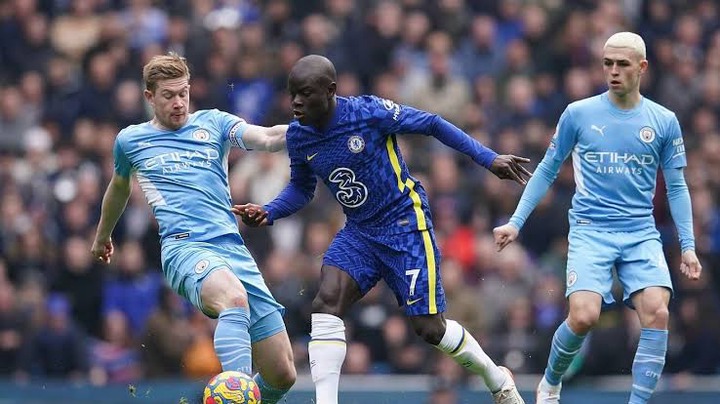 According to several reports from RMC Sport, Santi Aouna of Foot Mercato, Chelsea are said to have opened initial talks to sign PSG left-back Layvin Kurzawa to fill the left-back role left by Ben Chilwel who suffered ACL injury that is set to keep him out for the remainder of the season back in November and went a successful knee surgery in the late December. 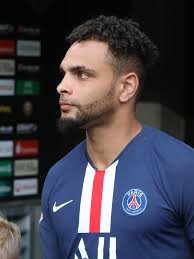 Layvin Kurzawa who has in the past worked with Chelsea head coach Thomas Tuchel during his time at PSG is said to be considering a move out from PSG having fell down in the pecking order under current coach Mauricio Pochettino. 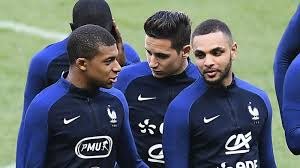 Content created and supplied by: SoccerPowerHome (via Opera News )

Why Does He Keep Me Around If He Doesn’t Want A Relationship?