By Vinnyupdates (self media writer) | 20 days ago

Manchester United have serious problems in their defense line. Both Luke Shaw and Harry Maguire sustained injuries in Manchester United's last game. Wan Bissaka was show a straight red meaning that he was unavailable for the clash against Villarreal. 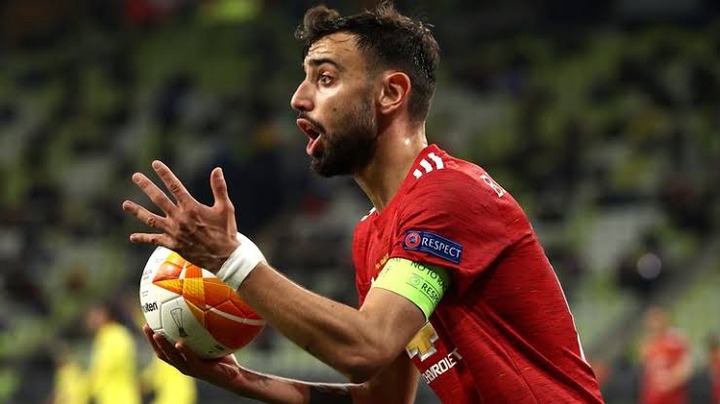 Bruno took the armband for Manchester United and he did led by example. This means that Ole Gunner was missing three key regular starters going into the second Champions League fixture. Alex Telles, Diogo Dalot and Victor Lindelof were called upon to step up for the Red Devils. All three players have had very little game time and Villarreal were well aware of this fact. 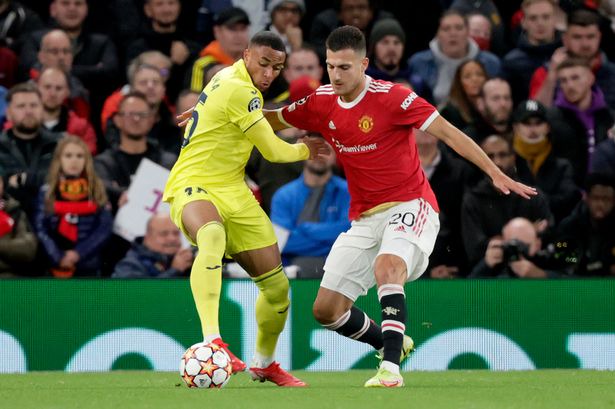 Manchester United defence was at it worst during the first half. Villarreal players got around Dalot and Alex Telles pretty easily and United could have easily conceded five goals in 40 minutes were it not for David De Gea. Dalot had a night to forget. Villarreal players were getting around Dalot easily especially Dan Juma. He had a fantastic first half and he should have scored a hat trick in the first half. 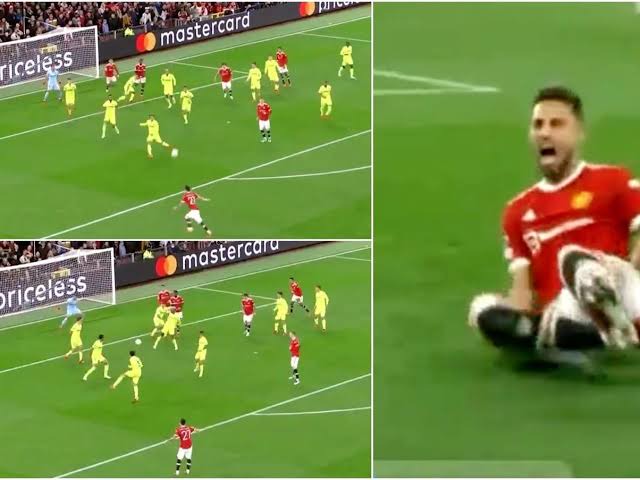