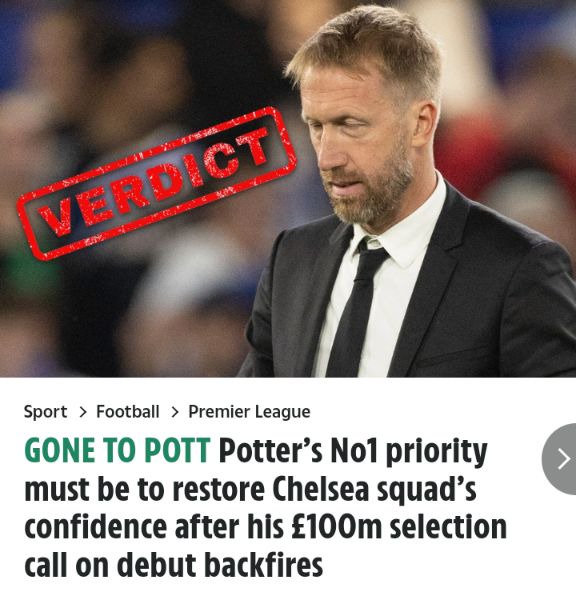 Chelsea took to the Stamford Bridge turf on last night against a well playing RB Salzburg side in Champions League fixture. The blues picked a defeat against Dinamo Zagreb in opening fixture of the group stage. And had to win to keep their hopes alive of progressing in the next stage of the competition. 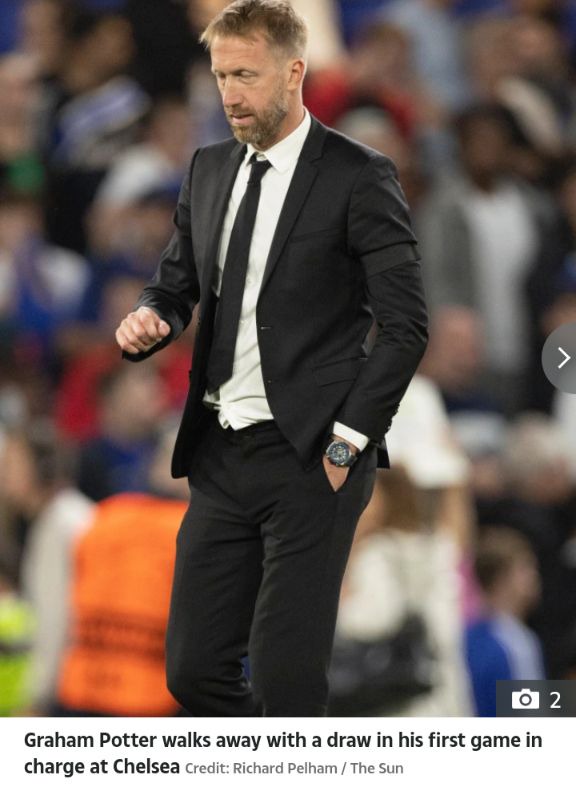 They now lie bottom of the group table with two matches only played. Graham Potter was appointed only last week at the club after the departure of Tuchel who was fired by Todd Boehly as well in last week. 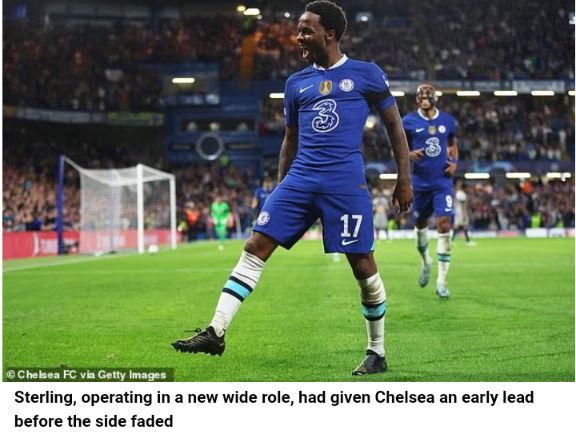 Meanwhile the home side struggled to score goals and wasted some few chances they created. But three minutes into second half the blues summer signing from Manchester City. Raheem Sterling scored to put the West London side ahead in the score sheet. 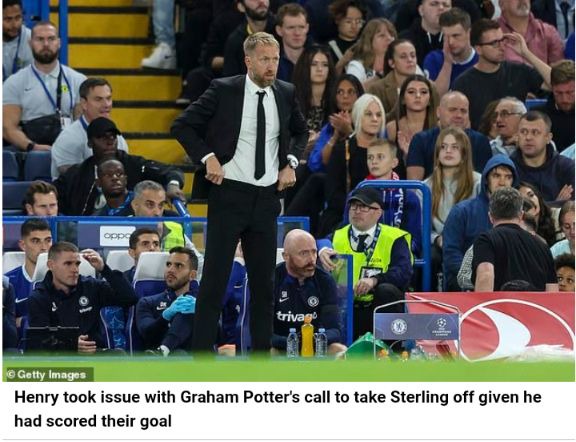 But later the visitors leveled the scores and the game ended in a 1-1 scoreline in huge blow to Graham Potter first game incharge of the Chelsea side. Graham Potter, "We're disappointed with the results. I thought the boys gave everything. 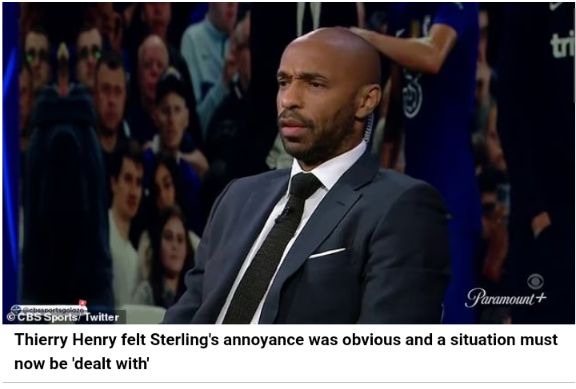 We scored a good goal, but lost a bit in the second half but their goalkeeper has made some good saves. It is what it is, we have to dust ourselves down. Personality and application was good, we will get better. "Concluded Chelsea manager as per the Daily Mail report. 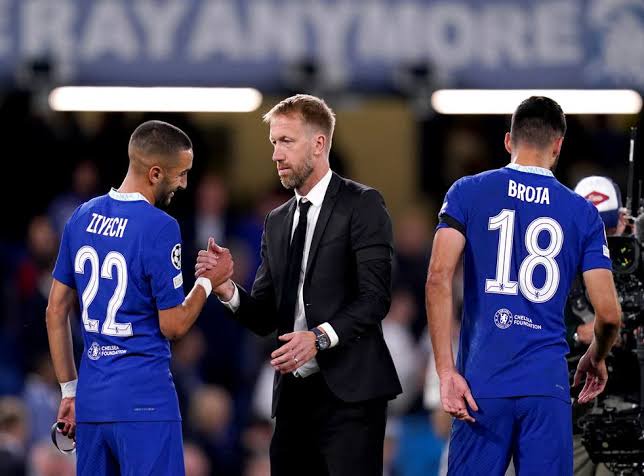