By Patrick's (self meida writer) | 2 months

The Italian midfielder has enjoyed a hugely successful 2021. However, he was former Verona and Napoli man was named best midfielder of EURO 2020, as well as winning the tournament. 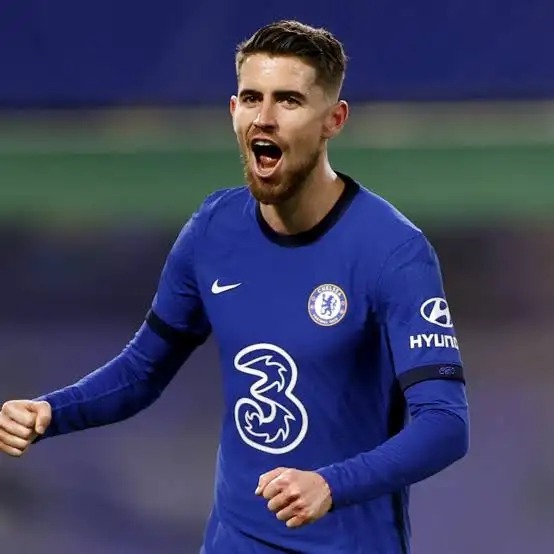 The former Brazilian Roberto Carlos has full-backed Jorginho, speaking in an interview with La Repubblica via Tuttomercatoweb.

He has suggested that Chelsea should erect a statue of Jorginho at Stamford Bridge following the Italian’s heroics throughout the past year. 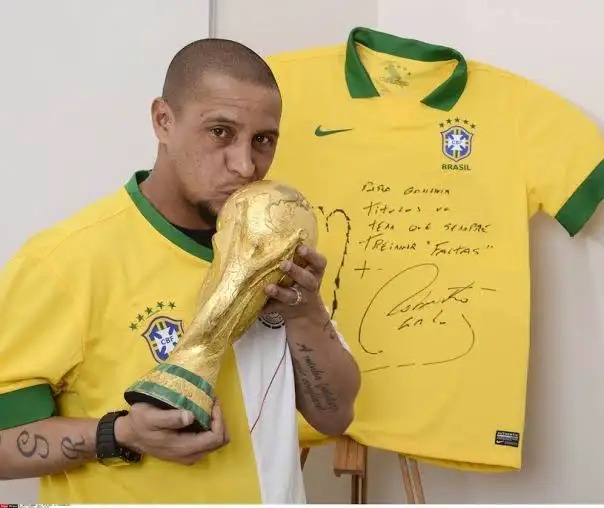 “Jorginho was decisive, he would also have been useful for Brazil. After the European Championship and the Champions League, Chelsea should make him a statue.” 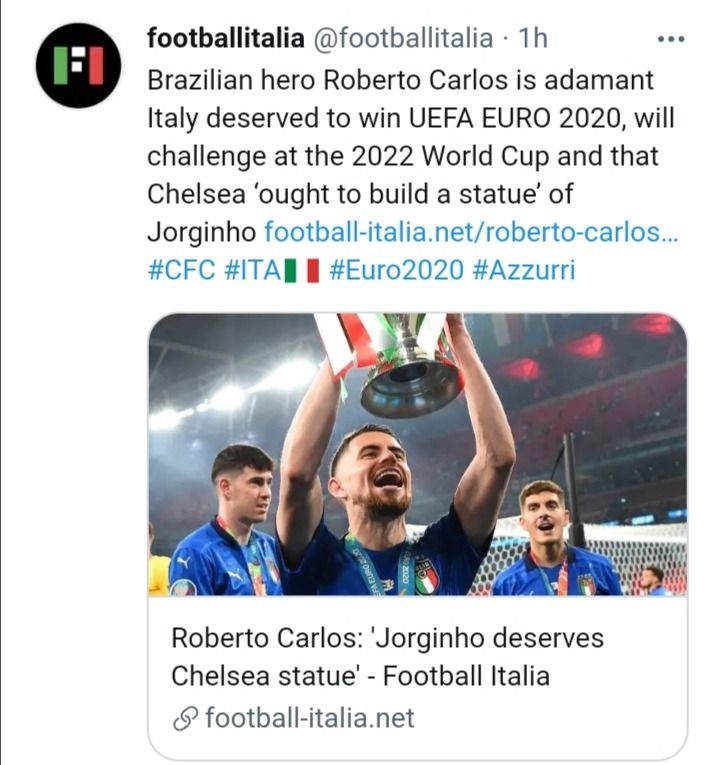 Roberto Carlos was also a Real Madrid defender. Who says with likes of John Terry and Frank Lampard do not have a statue here yet, so it's unlikely that we would see one for Jorginho, that's for sure.

Carlos believes that a statue is warranted, and if Jorginho becomes the first Chelsea player to win the Ballon d'Or it would surely add to the claims.