By Deniskabachia (self meida writer) | 23 days 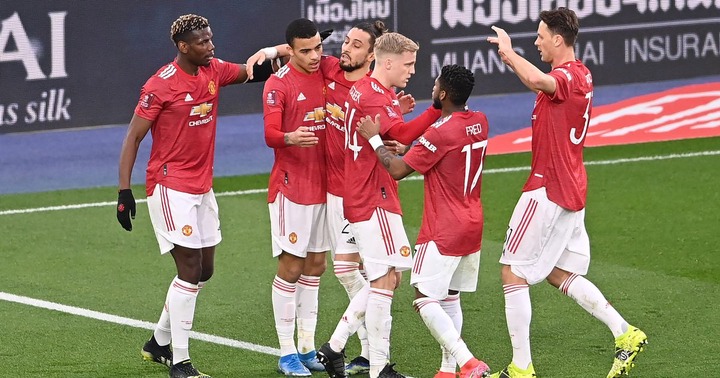 Manchester United has missed out on winning three trophies this season already including the Premier League and the League cup which they were close to winning. They have recently been knocked out of the FA Cup in the quarterfinals and the only cup left for Ole Gunnar is the Europa League.

After the Red Devils dropped from the UEFA Champions League to the Europa League they have been doing well there and they are already in the quarters facing Granada which not that big opponent they can easily beat. 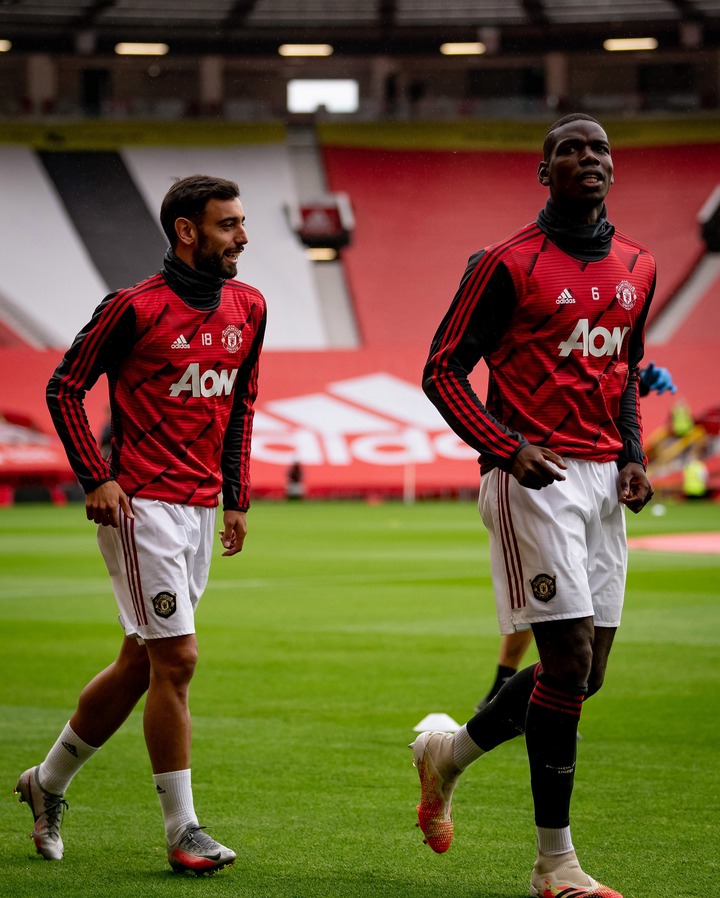 However, in the semis, United could face a big opponent and even if they pass the stage still in the final they face a big club. They will need their best players to bring the Europa League home after a drought of trophies for almost four years now.

There are is only two players who have proved they can win the club a trophy. Manchester United top attacking midfielders have been the main players for Manchester United and if both playmakers play together it is very hard for united to lose the match. 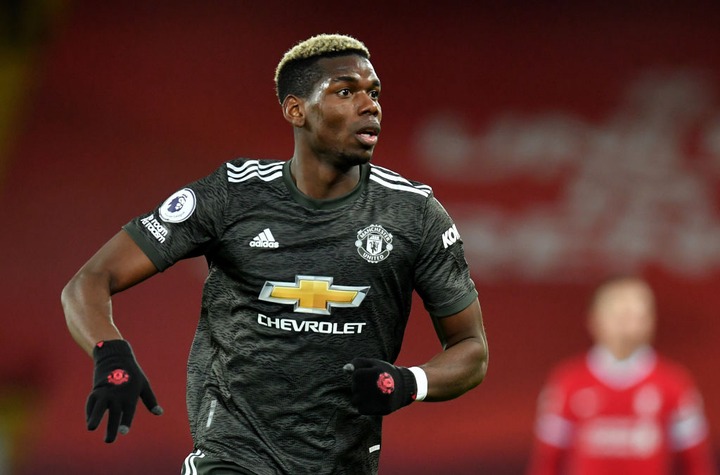 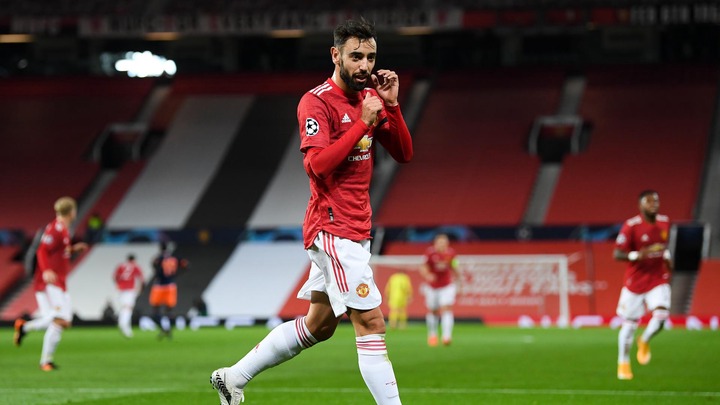 Pogba and Bruno play in one position but Ole Gunnar has found a way of accommodating the two midfielders which has been unstoppable might be the strongest partnership in the Premier League this season.

They managed to best the high attacking Liverpool and after Pogba got back from injury he scored a goal in the Europa League took his team to the next stage.

The two players have a similar type of game but Pogba is ahead of Bruno which it comes to passing where he makes the most accurate passes in the Premier League. If United will win the Europa League this season it will be from the two attacking midfielders who are looking lethal than ever especially for Pogba. 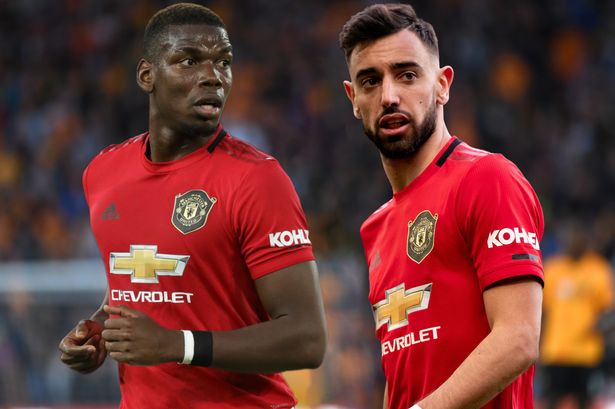 Chelsea Dominates the FA Competition Team of The Week