Chelsea Prepare £103m Bid For Juventus Ace Who May Replace Rudiger Amid His Rumoured Exit To Bayern.

By TheEagle (self media writer) | 29 days ago 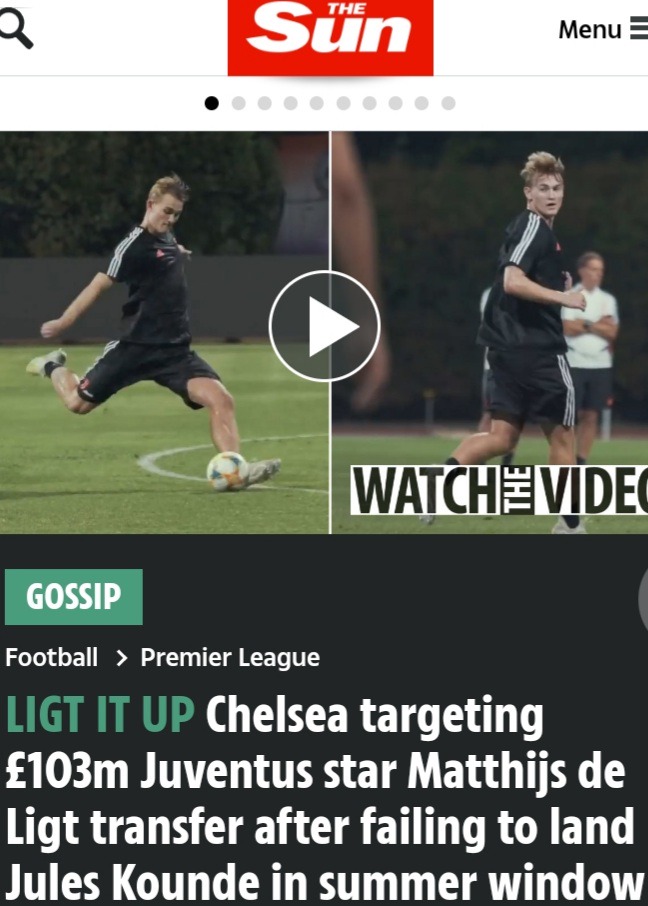 Chelsea had a busy summer transfer window last time out. As they looked to add to their already winning team. Having lifted the Champions league last season at Porto against Manchester City. 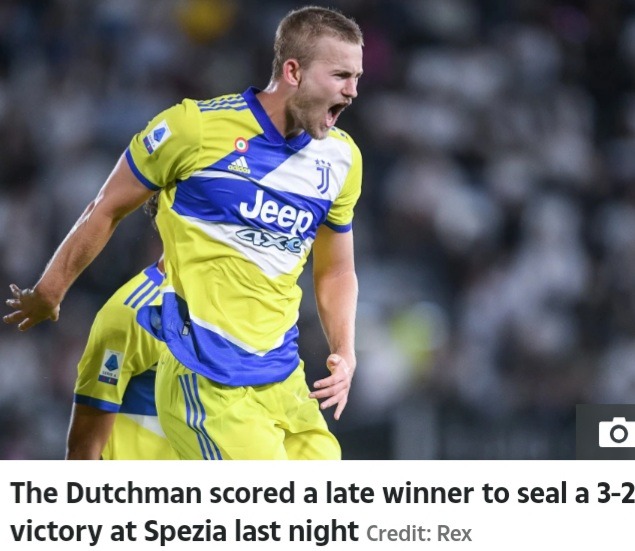 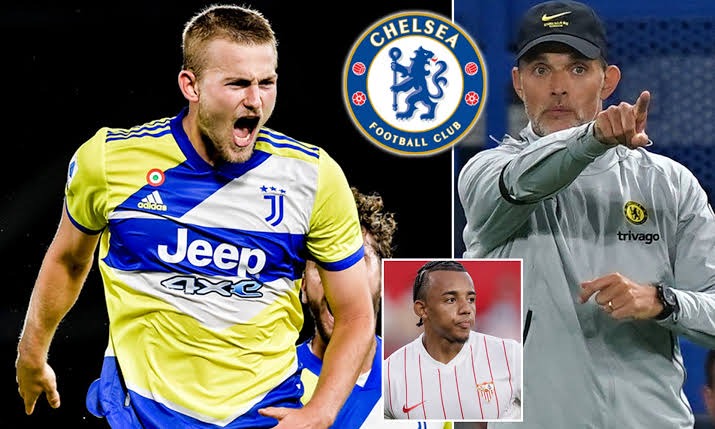 They are surely seeing value for their money. As the former Everton star has already hit the ground running. With three goals in the premier league in five appearances already. Meanwhile Lukaku was not the only player the blues wanted last summer. 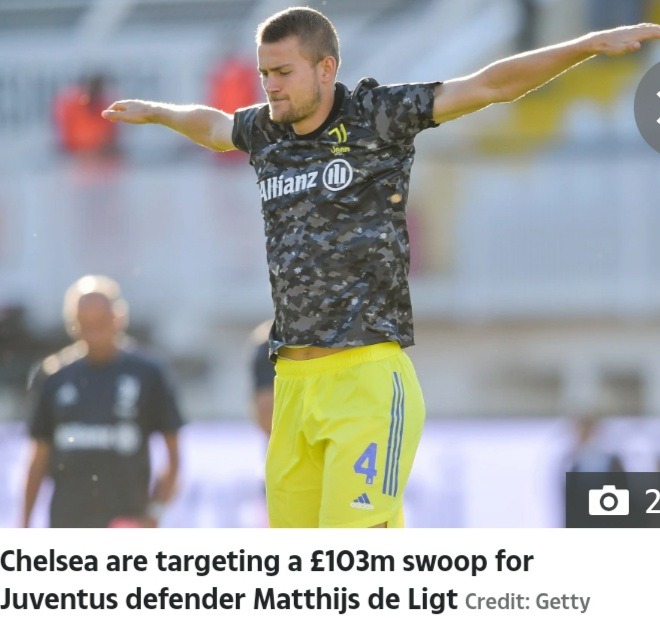 They had been chasing the signature of Sevilla defender Kounde. But to some reasons they failed to land the Frenchman. And now as per the Sun, they seek an alternative possibly next summer. 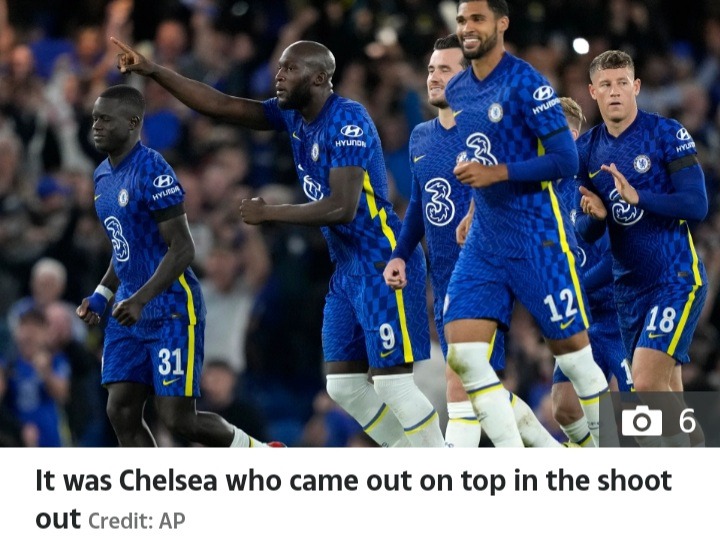 Juventus ace Matthijs de Ligt has been rumoured to be on Tuchel's radar. And the Dutchman only joined the Old Lady back in 2019. The 22 year old is believed to have agreed contract by then from Ajax. With Juventus which has a £103m release clause. 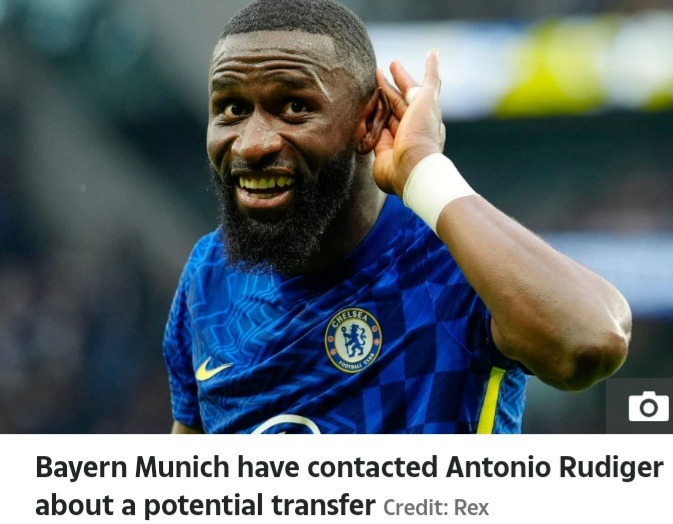 Which becomes active by the end of current season. A report backed up by CalcioMercato. Which states that Chelsea, are 'very interested' in De Ligt as a alternative to Kounde.