Manchester United have reportedly linked up with the Spanish giants , Barcelona over the swap deal for Ousmane Dembele and Anthony martial. Dembele has made his decision to leave Barca after salary issues and playing time.

Anthony martial's future at old Trafford has been in question lately. This has been shown interest when interim coach, Ralf Rangnick claimed that the Frenchman declined to play against Aston villa.

Martial had been linked with a move to Sevilla and Roma but greatly Chelsea . Barcelona have reignited the swap deal between the two forward who obviously want to leave their respective clubs. 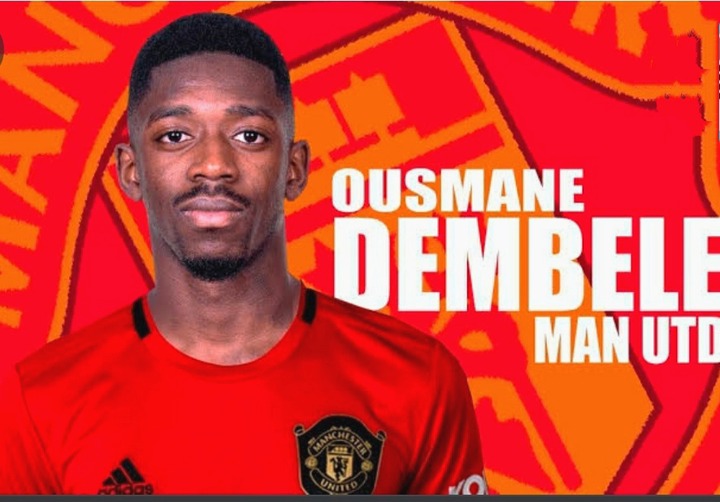 Manchester United have however not conceded to the deal since they are only interested in martial's loan deal not a full transfer.

Barcelona are also willing to sell their forward to Manchester United or any other team as fast as possible. The two clubs are still in talks over striking a deal for the two players.

Jose Mourinho names the greatest XI of players he has coached