By YrnMaGic (self meida writer) | 1 months

Arsenal has been active in the transfer market, working on transfer deals to strengthen several key positions in the squad ahead of the new season.

The Gunners have shown interests in Ben White and Lakonga with the duo expected to join Arsenal when they are done with their international roles with their respective national team's at Euro2020 .

Scottish Left-back Kieran Tierney has signed a long term deal which has allowed the Gunners to explore the various opportunities in the transfer market for a new left-back to deputise the Scottish without a lot of more pressure in that position. 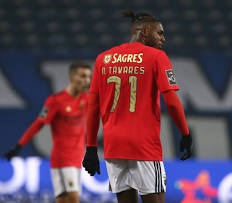 According to reports, Arsenal have paid £15m for Nunl Tavares as they beat Napoli and Lazio to the signing of the highly rated Benfica . 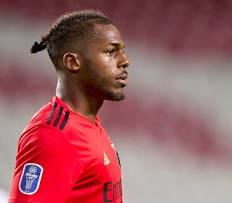 The 21-year-old move to Emirates is imminent and it's only a matter of time before the official announcement is made on the deal.

"Nuno Tavares, who was a target of Napoli and Lazio, will join Arsenal, who have paid €15M for him."DiMarzio

Afc Waiter" Pretty pricey for a backup, haven't seen anything of him but hopefully, he's decent"Paying €15M for someone I've never heard of and losing Xhaka for €12M plus add ons. This club is such a joke."

Arsenewenger"Paying €15M for someone I've never heard of and losing Xhaka for €12M plus add ons. This club is such a joke." 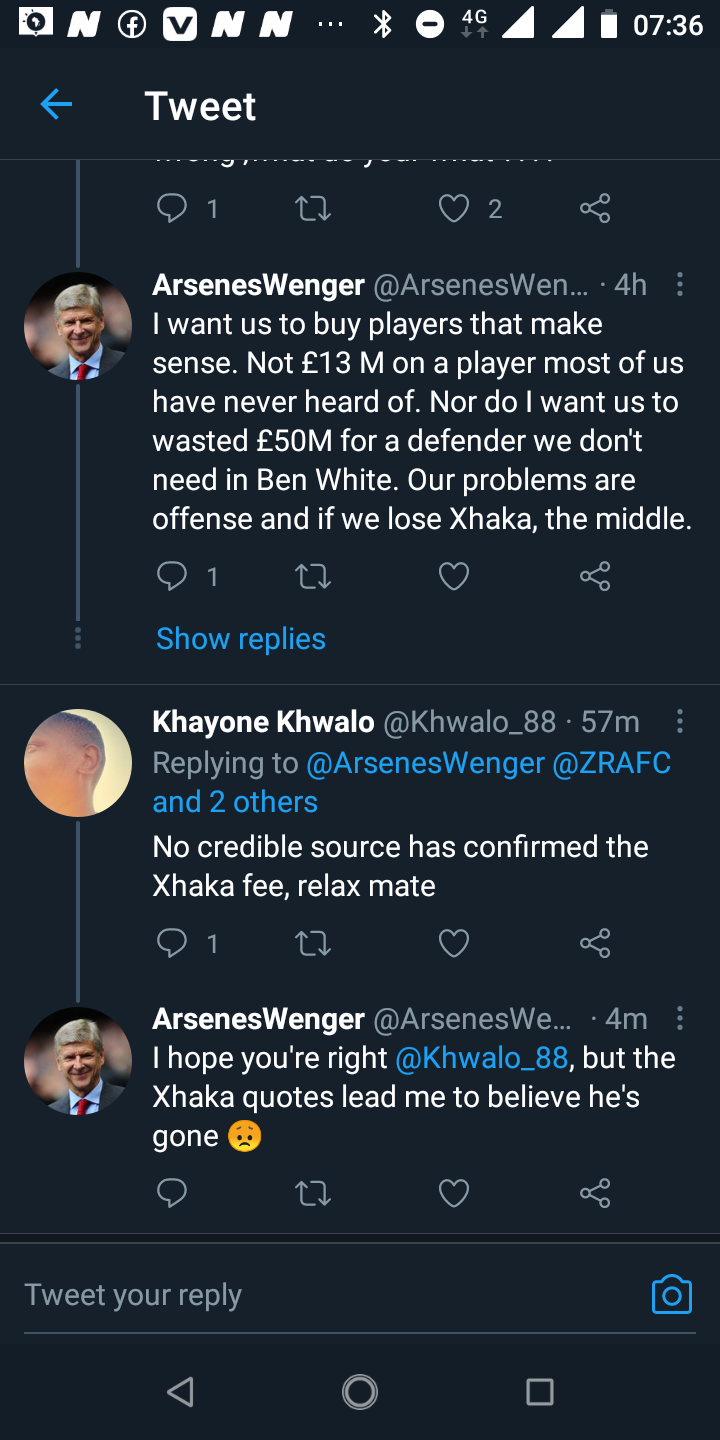