By Smartmoves (self media writer) | 1 year ago

Arsenal fans have expressed their feelings after receiving the news of who will officiate their English Premier League first game against Brentford. 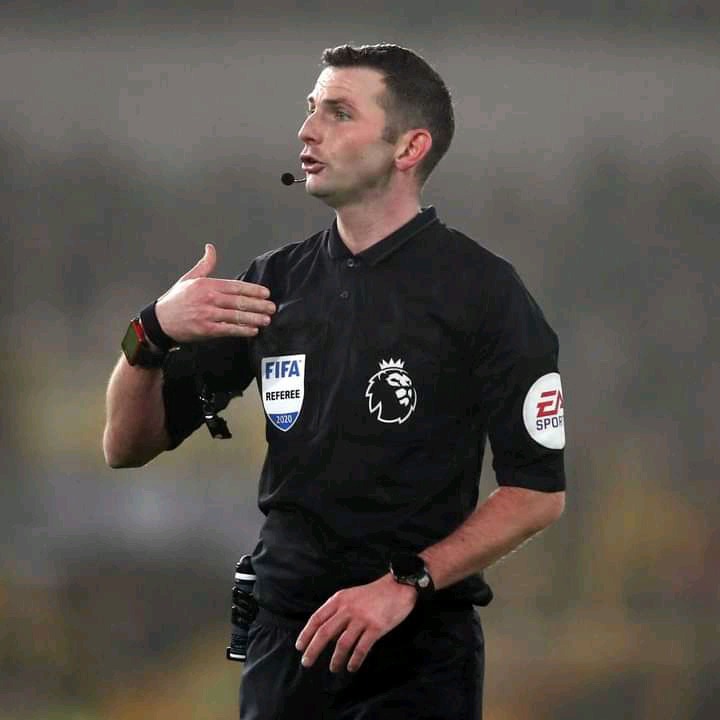 The match between Arsenal and Brentford will be officiated by center referee Michael Oliver. Assistant referees are: Stuart Burt and Simon Benett. Fourth official will be Mike Dean. VAR official will be Chris Kavanagh and assistant VAR will be Slan Massey Ellis.

Arsenal fans have already predicted a lose their first match claiming that any match officiated by Michael Oliver is always a lose for Arsenal. 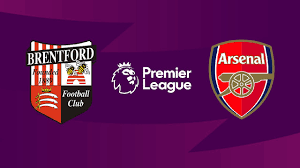 Arsenal have not finished in the premier league's top four since 2015/2016 season and the Gunners begin their premier league campaign without European Football for the first time since 1995/1996 season.

Arsenal on Friday will be without some first team players like: Thomas Partey, Eddie Nketiah, Rob Holding and Gabriel Magalhaes. Below are some of fans reactions online:

Content created and supplied by: Smartmoves (via Opera News )

Ronaldo's Sister Katia Aveiro Comments Ahead Of United Vs City

Huge Blow To Fans As Chelsea To Delay Plans To Land Transfer Guru Before World Cup.

Miguna Issue Latest 'Warning' to President Ruto, Reveals on When He Should Be Scared of Him