By NewtonAgwenge (self meida writer) | 14 days

Manchester United manager Ole Gunnar Solskjaer has finally made a decision on who will wear the number one shirt next season at the club after the 'tight' competition between Dean Henderson and David De Gea in the current campaign. 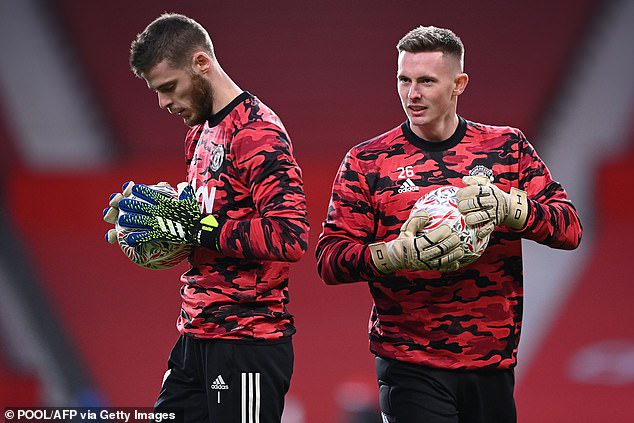 According to reports from the Daily Mirror (as per the Daily Mail), the Norwegian has decided that it is time for Dean Henderson to lead his goalkeeping department after several struggles by star goalkeeper David De Gea who is now be set to leave the club this summer.

Moreover, the report states that the Spanish international could be set for a huge pay-off due to the fact that he still has two years remaining in his current contract at Old Trafford and hence, he is expected to lead the mass goalkeeper exodus this summer with Sergio Romero, Lee Grant and Joel Pereira all deemed surplus to requirements by the United bosses. 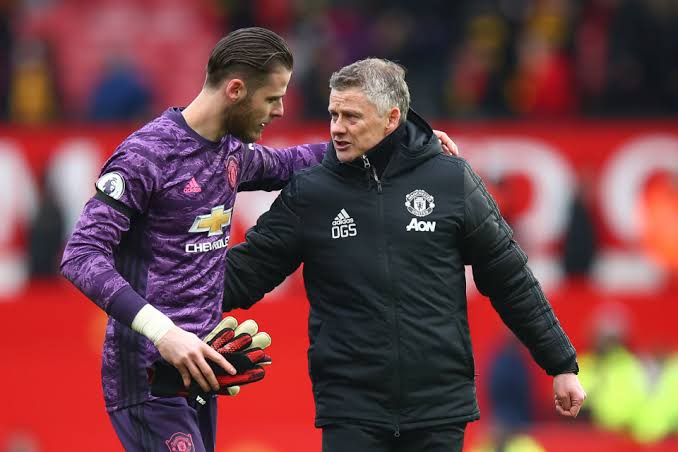 David De Gea joined Manchester United from La Liga giants Atletico Madrid back in the summer of 2011 in an £18million deal and have had successful years at the club, though he has failed to show his qualities in the past three years with him prone to simple errors that has severally cost the team, making a section of fans to turn their back against him.