Reasons Mohamed Salah Should Not Be Compared With Eden Hazard

By LkPenny (self media writer) | 17 days ago 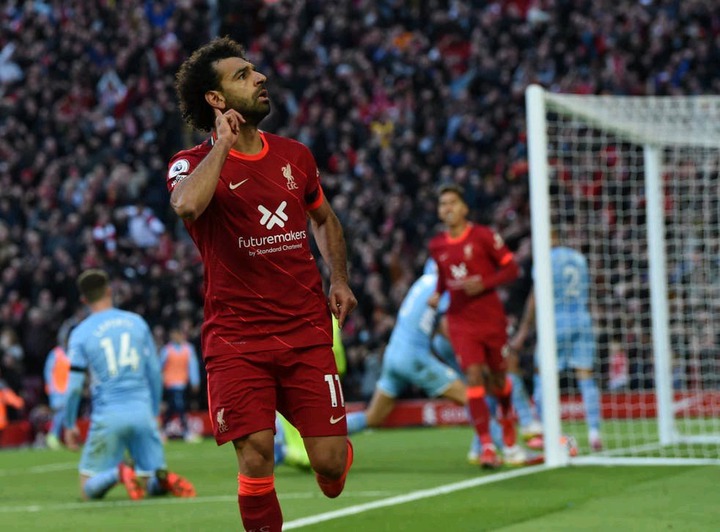 On Sunday, Mohammed Salah scored one of Liverpool's best goals of the season against Manchester City, and as expected, many fans are comparing the Egyptian forward to Chelsea superstar Eden Hazard.

Salah is without a doubt one of the top players in the world right now, and his goals for Liverpool have been crucial this season.

In just seven appearances for Liverpool, the attacker has scored six goals and supplied three assists.

Fans are started to compare him to one of the finest players to ever play in the Premier League, Eden Hazard, after his most recent goal for Manchester City. 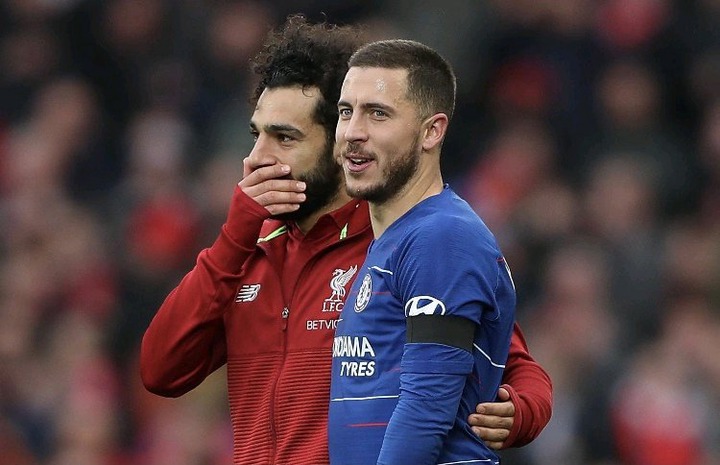 Roles: Even wingers are now referred to as forwards in modern football, and they are expected to contribute goals and assists to the club.

Despite the fact that Hazard and Salah are both forwards (Wingers), their roles on the field are vastly different. Liverpool's Mohamed Salah is an inside-forward. 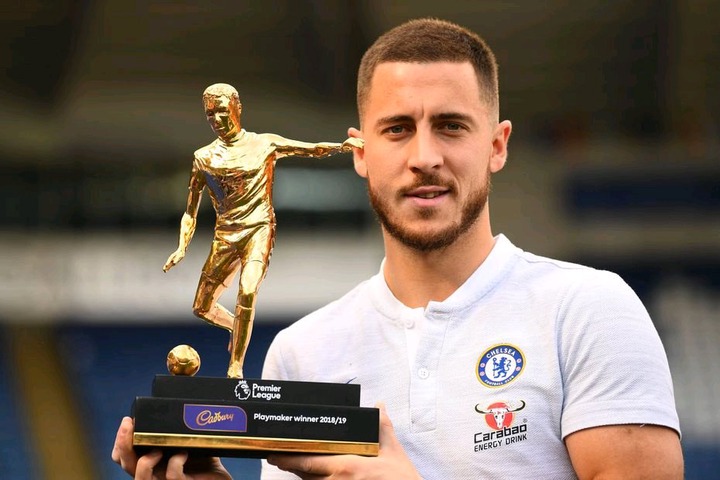 Salah and Sadio Mane are anticipated to form a false nine beside each other (either Diogo Jota or Firmino).

Mane and Salah are expected to score more goals in the future. Firmino's role on the pitch for Liverpool is to generate opportunities for players like Mane and Salah. Firmino does not score many goals for Liverpool because of this.

Hazard, on the other hand, was the only creator in the Chelsea team when he was at his best. 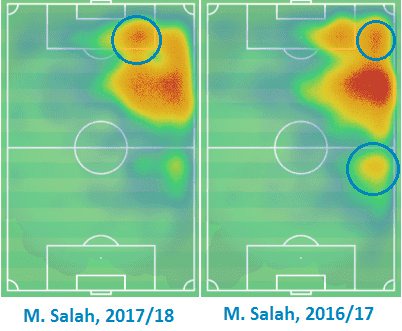 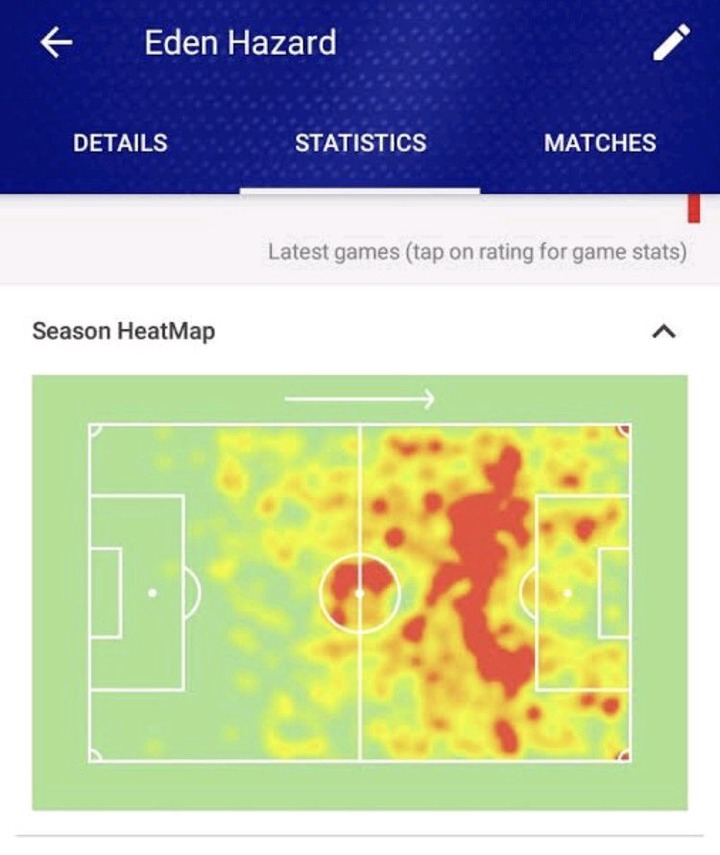 Eden Hazard was in charge of creating chances for Chelsea, and he didn't just play on the wing; he was more of an offensive midfielder than a true winger for Chelsea.

The Head Map of Mohamed Salah.

The heat map of Eden Hazard during his most prolific season at Chelsea.

The heat maps reveal that Eden Hazard is a different type of player than Mohammed Salah. Salah may have scored more goals or entered the box 18 times more, but Hazard was a more well-rounded player in his heyday.