By Kimwendiet (self media writer) | 2 months ago 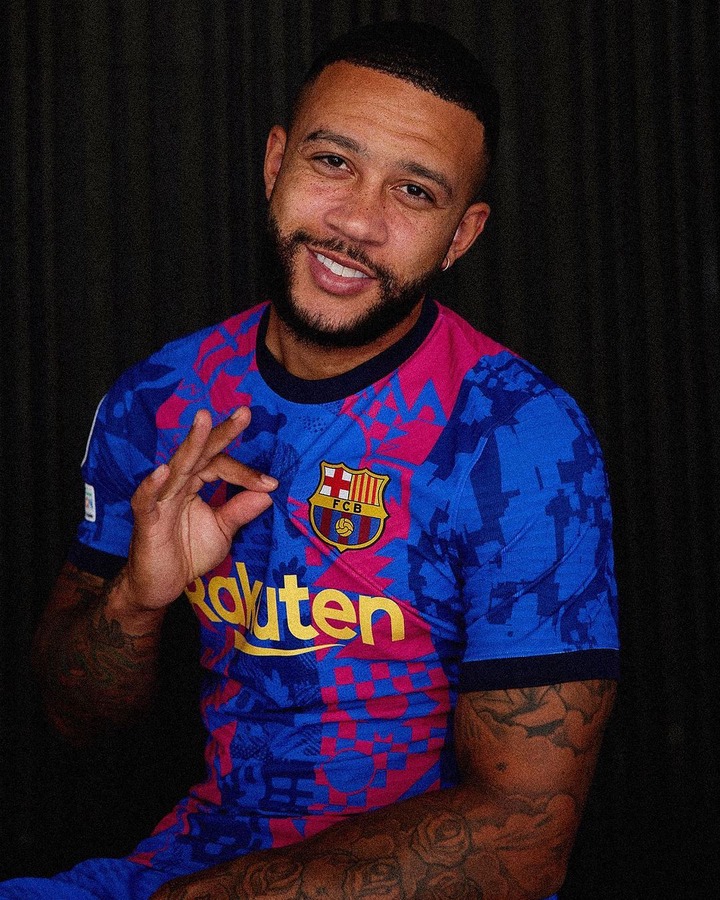 Memphis Depay signed for Manchester united from boyhood club PSV Eindhoven in the summer of 2015. The Netherland's international had a difficult initiation under Louis van Gaal. He said he was forced to sign him early. Louis felt it was not the right time to join Manchester united. He struggled for numbers and consistency, not to add the iconic number 7 shirt on his back. Maybe it was too early for all those responsibilities. At a club of United's stature a lot is required from players and Depay was obviously not ready for such kind of pressure from the fans. His troubled time at the theatre of dreams came to an end in 2017 when the then manager Jose Mourinho sold him to Lyon for around £17m without add one. Memphis had a good time at the French club scoring 63 goals and notching up 37 assists. His most goals for Lyon came in his last season for Lyon where he scored 20 goals last campaign. Barcelona may have had a rough start to La liga this season but they know Memphis has been the important part in steadying the ship. In 3 appearances for the Catalan club, the Netherland's international has scored 2 goals and assisted one. A good start to his new experience in La liga. 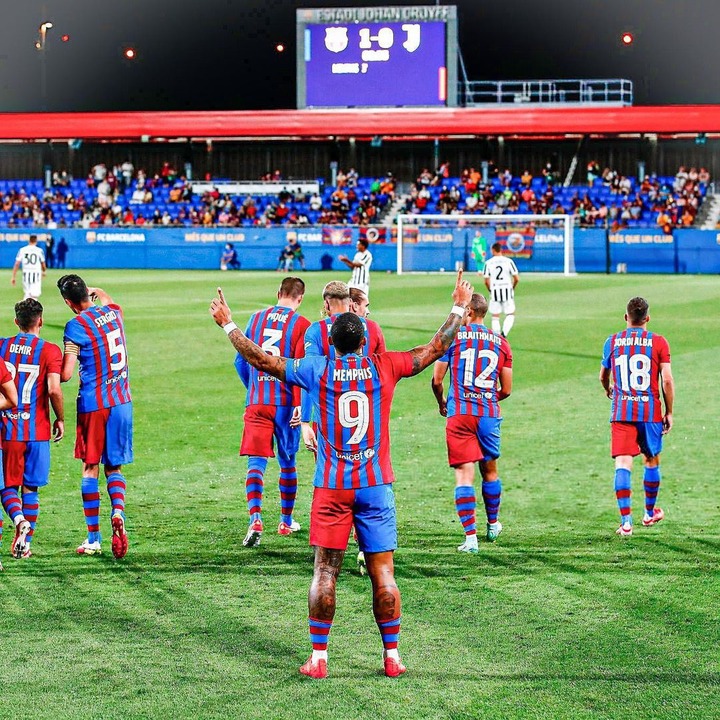 Depay's international career has also been a success and since his first goal for his country against Australia where he came as a substitute for defender Bruno Martins Indi who had sustained a head injury. In the 68th minute he scored the winning goal with a sweet effort from outside the box. He also became the youngest Dutchman to to score a goal at the world cup, at the the age of 20 and four months. He also scored against Chile tapping in Arjen Robben cross. Mephis has gone on to score incredible 33 goals for his country. Five of his last goals has came in his last two matches. Depay is just still sending shock waves at his haters. He can still go to maximum heights because the sky is the limit. 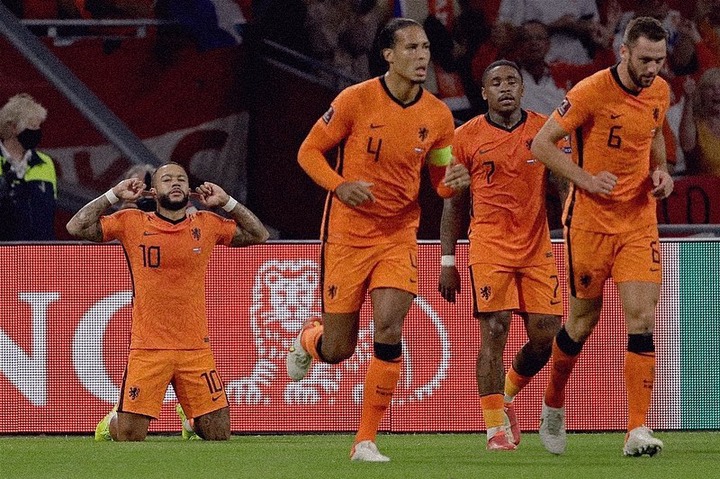 Content created and supplied by: Kimwendiet (via Opera News )