By Lukasoperanews (self meida writer) | 24 days 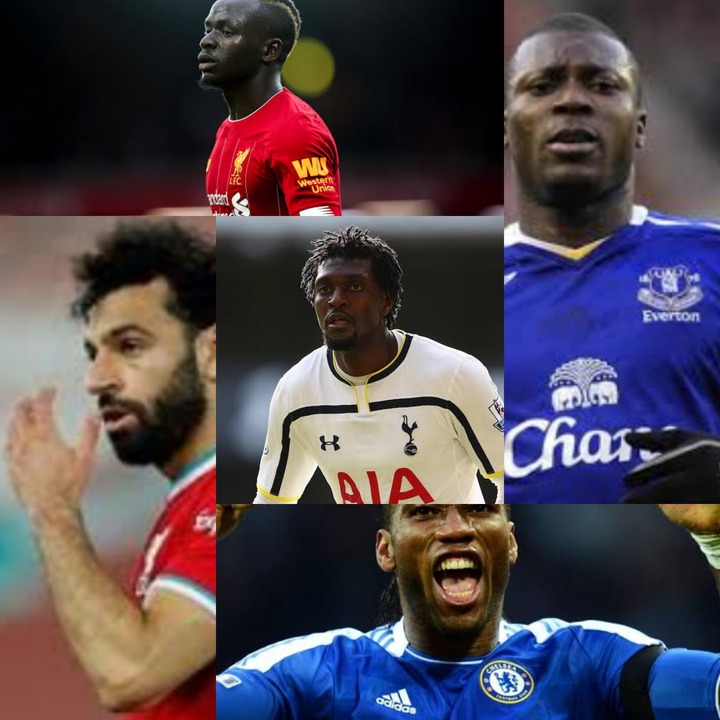 Being a professional football player is the ambition of a lot of people. It takes talent and commitment to be an International footballer. There are several footballers who have made the continent proud with their wonderful football record.

In this article, we are going to look at 5 African players who have record as top goal scorers in the English Premier League. 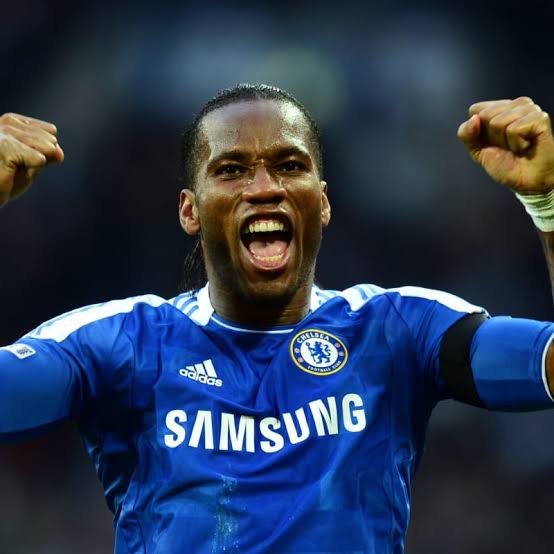 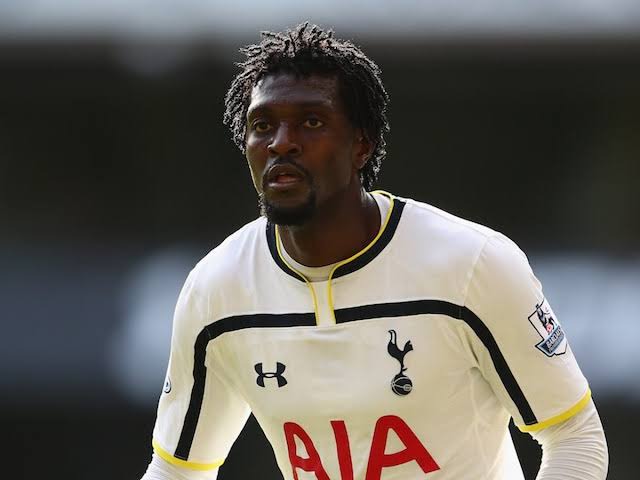 The Egyptian forward plays for Liverpool FC. He is one of the best footballers in the world. Mohammed Salah has made 156 appearances in the English Premier League and has scored 97 goals. 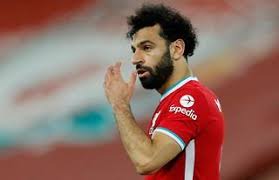 Yakubu is a Nigerian footballer who played as a striker. He appeared in over 250 Premier League matches for Everton, Portsmouth, Middlesbrough and Blackburn Rivers, scoring a total number of 96 goals. 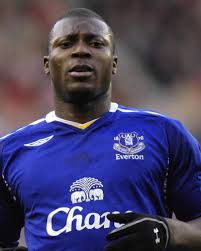 Sadio Mane is a Senegalese profesional footballer who plays as a winger for Liverpool. Mane has made a total of 226 Premier League appearances and he has scored 93 goals. 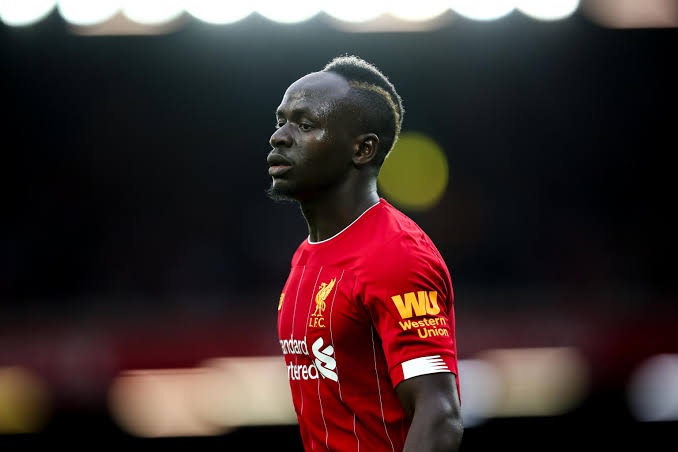