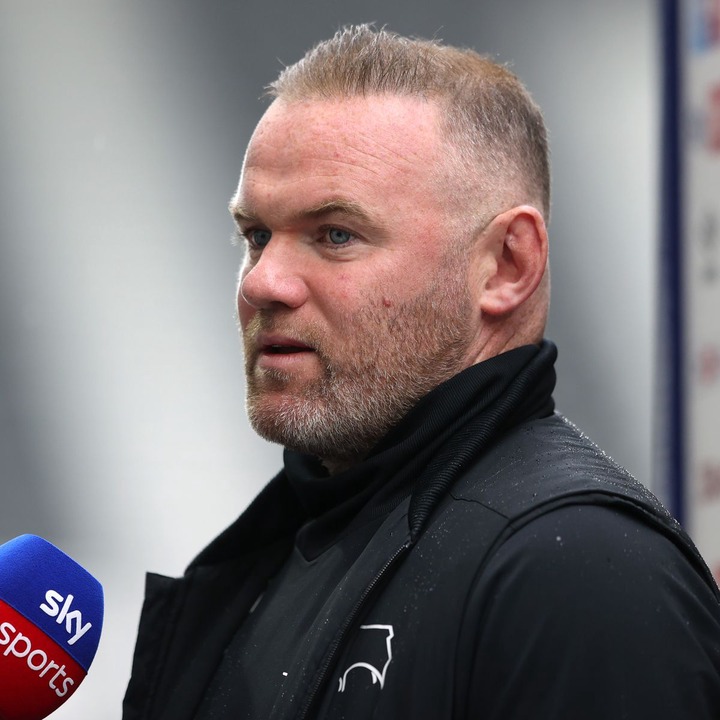 "There are many foreign players who have done exemplary well in the Premier League. If you ask me I would choose Thierry Henry as the best foreign player.

There are few in packs just behind him like Sergio Aguero, Dennis Bergkamp, Ruud van Nistelrooy and Eric Cantona." 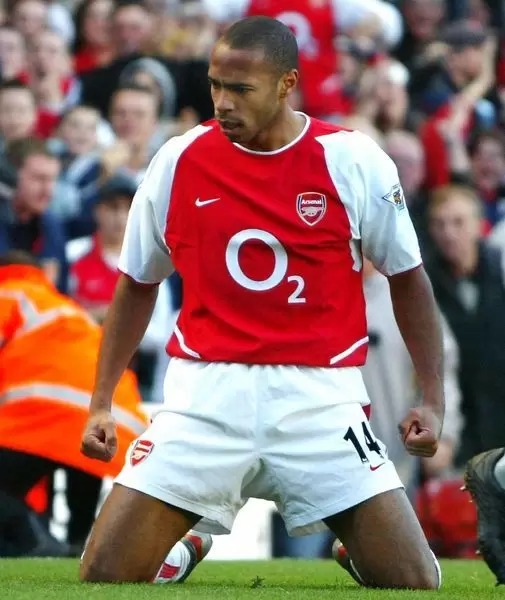 Raila Odinga To Hold A Mega Rally In Maa Community

Top careers with the highest level of cheating and divorce cases

Ruto Speaks About Money He Donates In Church, Sends Message To Raila Odinga