By Thegreatwritter (self media writer) | 5 months ago

Arsenal FC woes continued on Sunday when they welcomed their all times rivals, Chelsea to the Emirates Stadium for the second epl match of the season in a much sensation game. 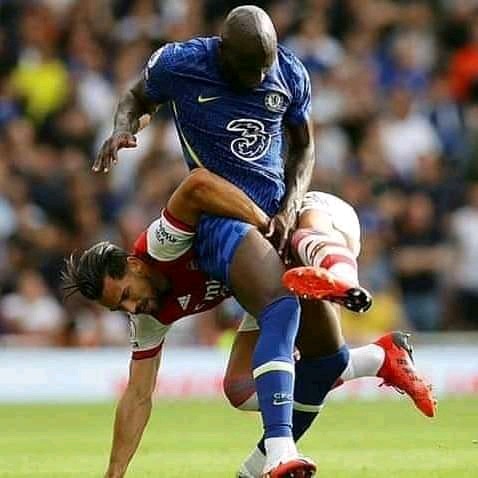 The gunners could be seen struggling in the first half to get their first goal of the season with forwards like Pepe and Smith Rowe trying all their could to shake the net first.

Things did not however work well for them as Chelsea's new signing Romelu Lukaku made completely upset the defenders who were in no doubt scared of the former Inter Milan top scorer. 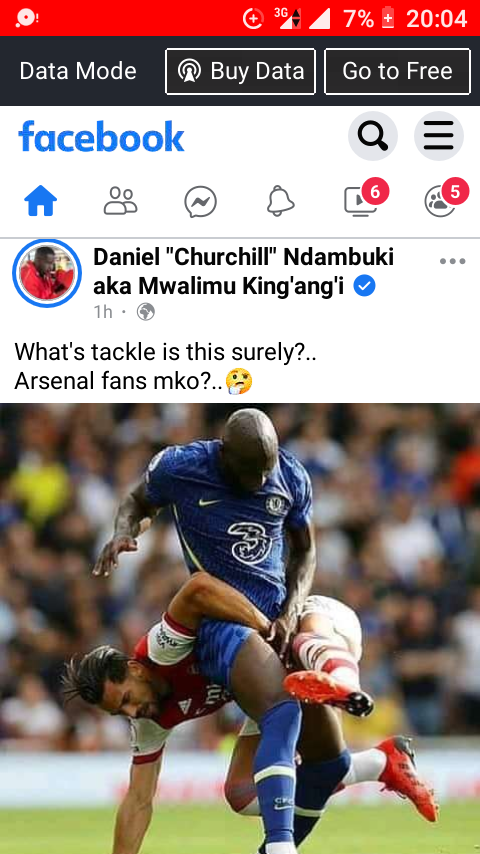 The home team went for the half time two goals down and came back for the second half with alot of pressure. On certain occasion, arsenal defender was seem trying to grab Lukaku's 'balls' a move which has left many football fans wondering.

Some have even taken to the social media to create fun out of this as the gunners try all they can to get back to their senses following two consecutive defeats in the hands of Brentford and Chelsea. 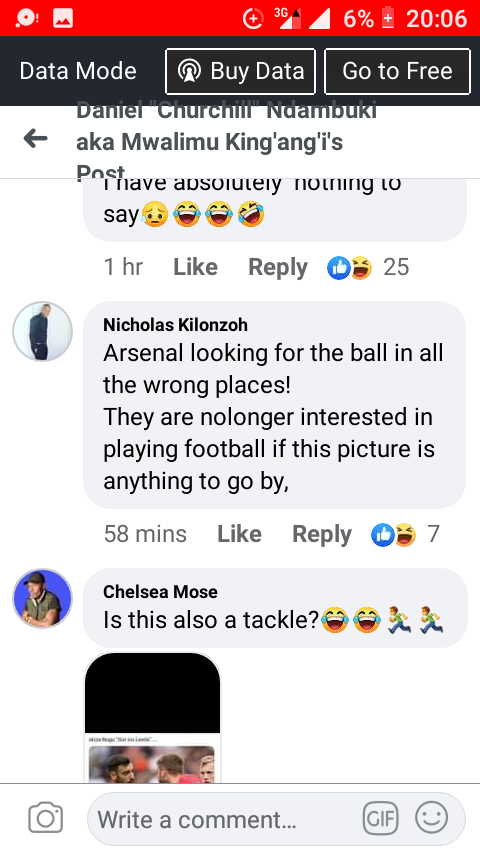 Arsenal is set for yet another tough match on Saturday as they will travel to the Etihad stadium to face the premier league defending champions Manchester City, a match which is also likely to be another headache for the Arteta boys.