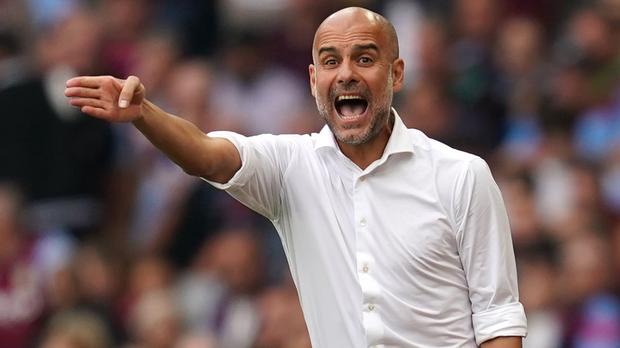 This caused great frustration for United players which extended to their fans that we were forced to walk out of the Etihad stadium before the final whistle of this match between these bitter rivals in the English football league.

Pep Guardiola bridged the gap between him and Arsenal who are currently topping the league and this has given him a huge hope of safeguarding his champions of last season after lifting it in a very tight competition between him and the Liverpool boss.

Today the former player of United pointed out why City could be unstoppable in the race of lifting this title again where had revealed that being with Haaland in their dressing room this club has turned out to be the most dangerous in England. 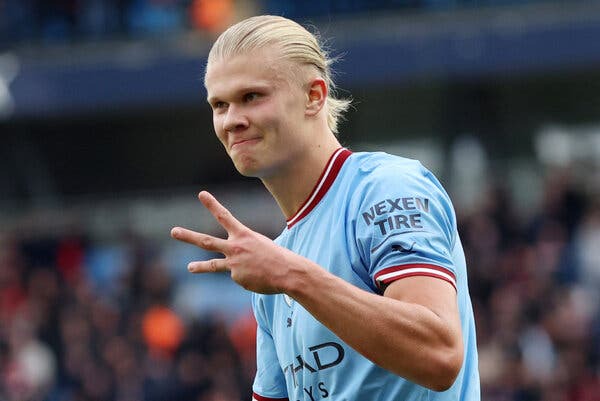 He said that "This Manchester City team was already a brilliant team but with him in it, they’re so dangerous but so much more exciting because they can score different goals." This is evident that no team could stop Guardiola with his boys from clinching the title this season. They have always remained unbeaten in the last eight games. 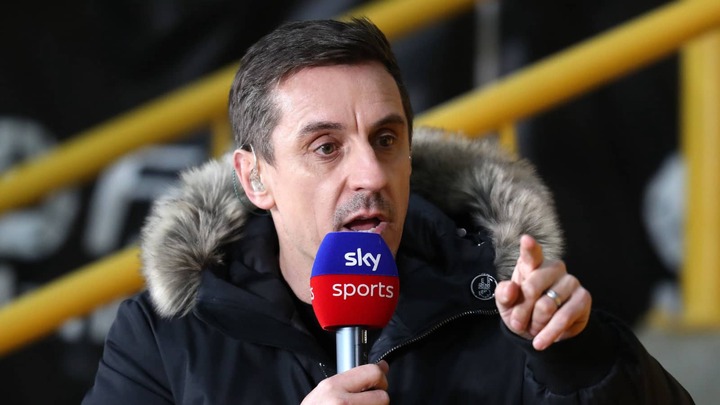 Morocco too close for the next round

Reactions Of Belgium Team After Defeat By Morocco

Forget Argentina: Is This The Team Whose Defense Is Unbreakable At The Qatar World Cup?