By darilbasil6 (self meida writer) | 1 months

Former Brighton's defender Ben White deal completed and confirmed with no doubt. He joins Arsenal on a permanent deal for £ 50m to Brighton, paperworks have already been signed in the last few days and the contract has been agreed too between Arsenal and the player. White was at London Colney today to complete his Arsenal move, it is also believed that he has undergone his medicals today in the afternoon and is set to join with the first team for training. Announcement pending, the signing of Ben White could be announced later this week by Arsenal. 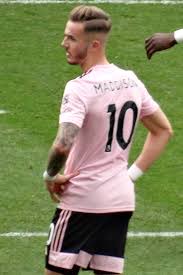 Arsenal's continue to be heavily linked with a move to the Emirates. It could be a case of in out and cash where we could see Hale End graduate Ainsley Maitland Niles moves out of the Emirates to Leicester because the club is in admiration of the services of the youngster, the plus a cash deal and we could see Madisson in Arsenal's colors. 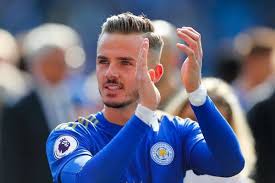 Real Madrid's Martin Ødegeadard is also being linked with a move to the Emirates following the financial crisis in most teams in Spain, furthermore, Ødegeadard seems unhappy at Real Madrid is disconnected with the club, this has made the Norwegian playmaker demand for his way out of the club and wants a move back to the Emirates where he is assured of maximum playing time.

Cucumber Can Make Your Skin Glow, See 5 Tips To Show You How

Certificate Courses That Will Make You A Well Rounded Graduate.

The Power of an idea