This penalty technique should be banned from football

By Allsportsnews (self media writer) | 1 year ago 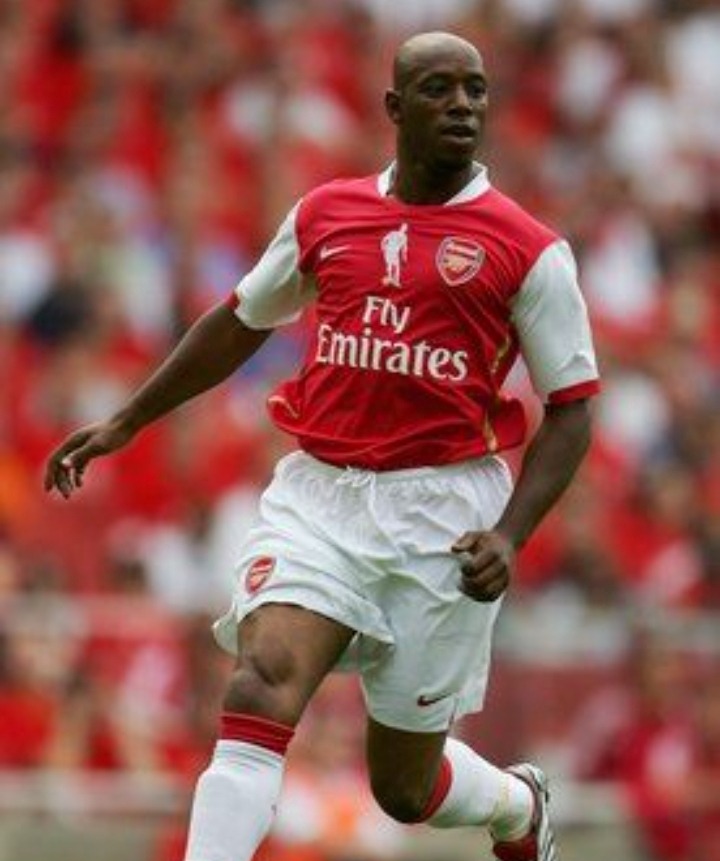 Former Arsenal legend Ian Wright said that the techniques used by football penalty takers should be banned from use in football matches. The techniques in question here is that of jumping up before hitting the ball from 12 yard spot. That technique is widely used by Manchester United star Bruno Fernades and chelsea star Jorginho. 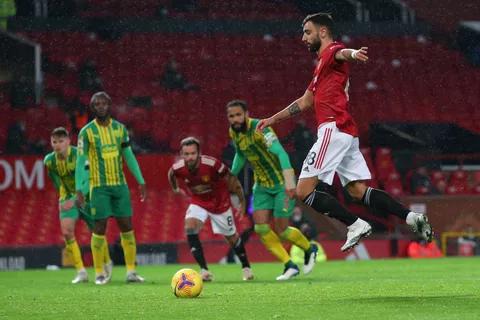 Wright said that this technique is giving goalkeepers hard time when waiting ball from the spot "you see goalie is forced to stay focussed to the penalty taker which is very awkward when someone is on air" Wright told reporters. BrunoFernades is second player to use that technique in premier league, first player to use it is Chelsea midfielder Jorginho. 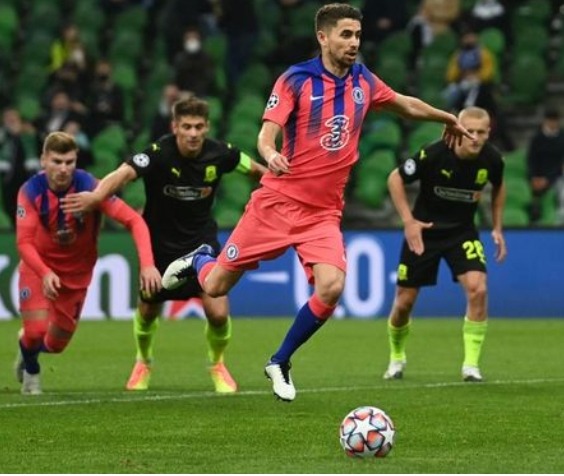 Another person who seems to be frustrated by this habit of jumping up before hitting the ball is West Bromwich Albion goalkeeper Sam Johnstone as he appeared in his official Twitter account condemning that technique. He sais if the penalty taker is allowed then goalkeeper should also be given freedom to move.

Jorginho will still use this technique but he was removed in penaltt duties by Frank Lampard in favour of Timo Warner.