By JoshuaMamba (self media writer) | 1 month ago 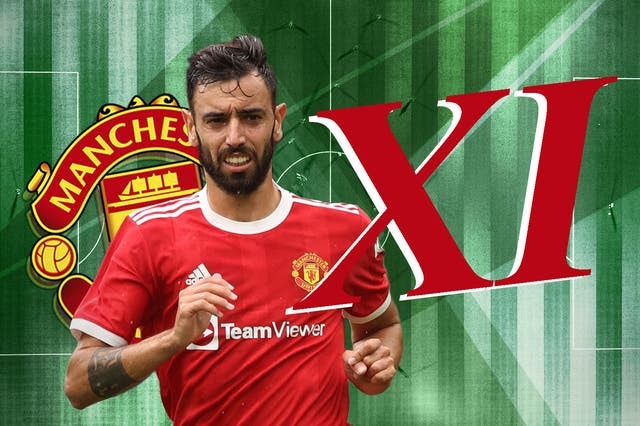 Manchester United will be traveling to starmford bridge to face their rivals Chelsea . It is a game not to miss as football fans are expecting more from each team. However Man United have to do without Harry Maguire who was suspended as a captain.

The England international was dismissed in the humiliating 4-1 defeat to Watford City last weekend. Also Raphael Verane is expected to remain out due to injury. Bailly is expected to pair up with Lindelof in front of David De Gea who is the keeper number 1.

Allex Teres is a likely to be the Ieft -back and Aaron Wan Bissaka as a right- back. Due to a thigh injury Paul Pogba is expected to miss the match also Fred is nursing a twisted ankle hence this makes Nemanja Matic and Scott Mc Tominay the only options to partner up in the midfield.

Jason Sacho will replace Mason Greenwood who tested positive for corona virus early this month. It should also be noted that Jadon is in good form after scoring against Villarreal within the week.

Van de Beek earned a rare start in that contest after his consolation against Watford thus giving way for Bruno Fernandes . Also Marcus Rashford is expected to step in for Anthony Martial.

Cristiano Ronaldo is going to replace Edison Cavani who is struggling with tendon issue.

Content created and supplied by: JoshuaMamba (via Opera News )