Sunday's Best Match Predictions To Give You Huge Win

By TITUSMBUVI1 (self meida writer) | 4 days 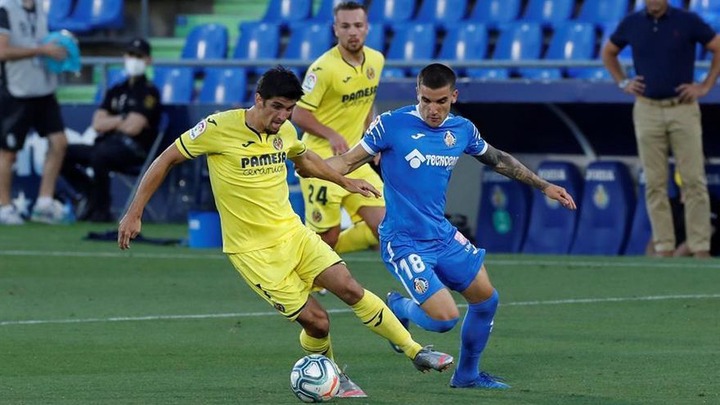 Winning has been a difficult thing for the visitors with only two wins in 16 matches against Valencia and Huesca a win that happens to be their most recent. It is a win that will serve to be a huge motivation ahead of this clash that will see Villarreal hosts them with 15 points clear ahead for the round of 34 in the Spain's Laliga.

On the other side the hosts have been fantastic this season currently at the 7th spot as compared to their 15th in position opponents. They have impressively managed three wins in five matches with a loss to Alaves and Barcelona. They deservedly secured a huge 2-1 win against the Gunners in their most recent match which gives them an upper hand in ensuring they land a spot in the Europa League finals. They will be looking for a build up to this win as they are keen to move up the ladder. A home win for Villarreal is surely the best prediction here. 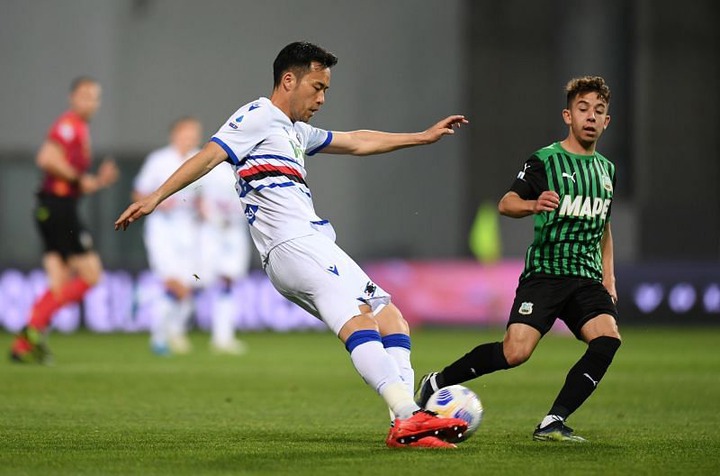 The round of 34 of the Italian Serie A will today feature Roma travel to play it out with Sampdoria in what will be a highly contested clash. These two are just two positions from each other with the 7th placed visiting side ahead with 13 points which is really a huge gap when it comes to their comparison with Sampdoria. Roma are eagerly looking for their first win in five matches having failed to secure a win in 5 games played in all competitions. They frustratingly conceded a whooping 6 goals in their encounter with Manchester United as their early lead was all lost as the only two goals they netted were not enough to give them a go ahead. Now their hopes of turning things around for the finals in Europa League have been dealt a huge blow and now their focus is hugely to the domestic league.

On the other side Sampdoria did lose narrowly to Sassuolo in the match they have played recently which halted their previous impressive consecutive win. Roma are hoping to take this opportunity to push for a return to winning ways and extent their winning streak against their opponents to three having won all the last two games played together previously. An away win to Roma is the best prediction for this match. 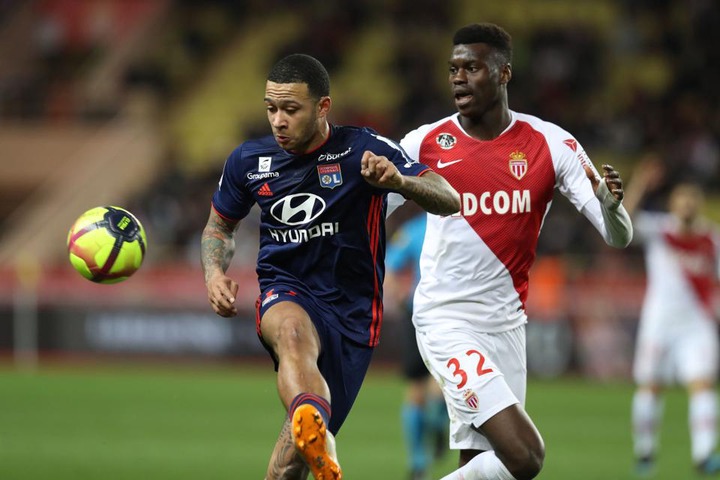 One of the interesting clashes in the France Ligue 1 as the 3rd home side play against a 4th visiting side in what will be a fascinating encounter to see who outdoes the other at a time they are separated from each other by just 4 points. Monaco who are unbeaten in 10 matches have impressively won all their 4 recent matches and a win for them today will extend this fine form to a five match winning streak.

On the other side the visitors will look to make life difficult for the hosts as they seek for a win that will close the gap existing between these two sides. They have suffered recent two losses in a row unfortunately one being against their opponents today and then Lille in their last match play. They will be on a revenge mission today with both side very strong in a match that could possibly end either way. The best prediction is a home win for Monaco. 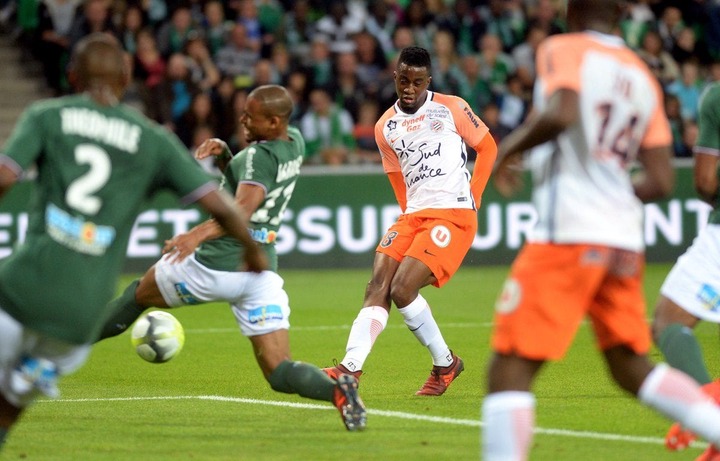 The 8th placed Montpellier side have been amazing this season unbeaten in 16 matches before their recent loss to Nice which ruined their fine form after they conceded three goals to one away from home. Today will be a big opportunity for them to get a possible win that will get them back to their usual winning ways.

They are 8 points well ahead of their opponents who are at the 14th spot coming into this round of 35 of the France Ligue 1. St Etienne have been involved in high goal scoring matches and probably today we expect more of that. They have managed only two wins in the last 8 head to head games played together with their opponents securing 4 wins and two resulting in a draw. A home win for Montpellier is the best prediction here with over 2.5 goals expected. 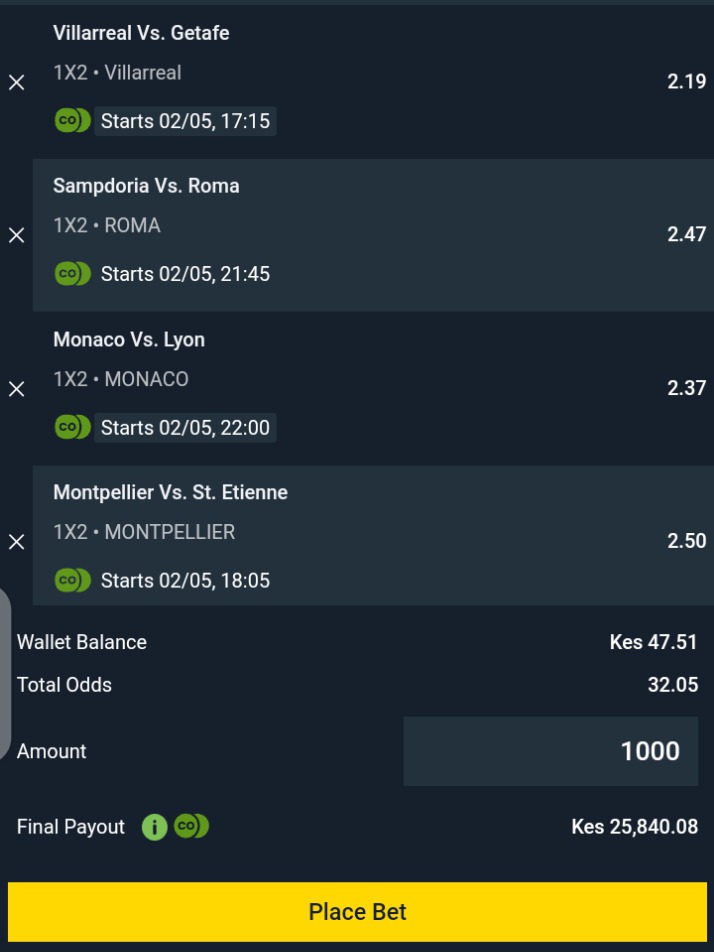