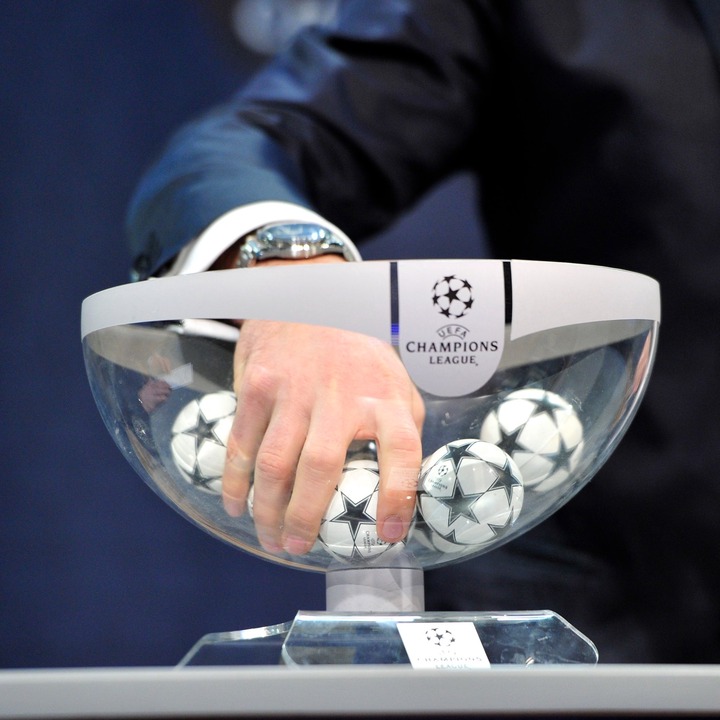 The 2021 UEFA Awards were done last night in Istanbul, Turkey where the best players both Men and Women were awarded. The 2021/22 UEFA group stage draw was also done.

Jorginho's glorious summer has continued after he was crowned UEFA's Player of the Year following his success for both Chelsea and Italy this year. 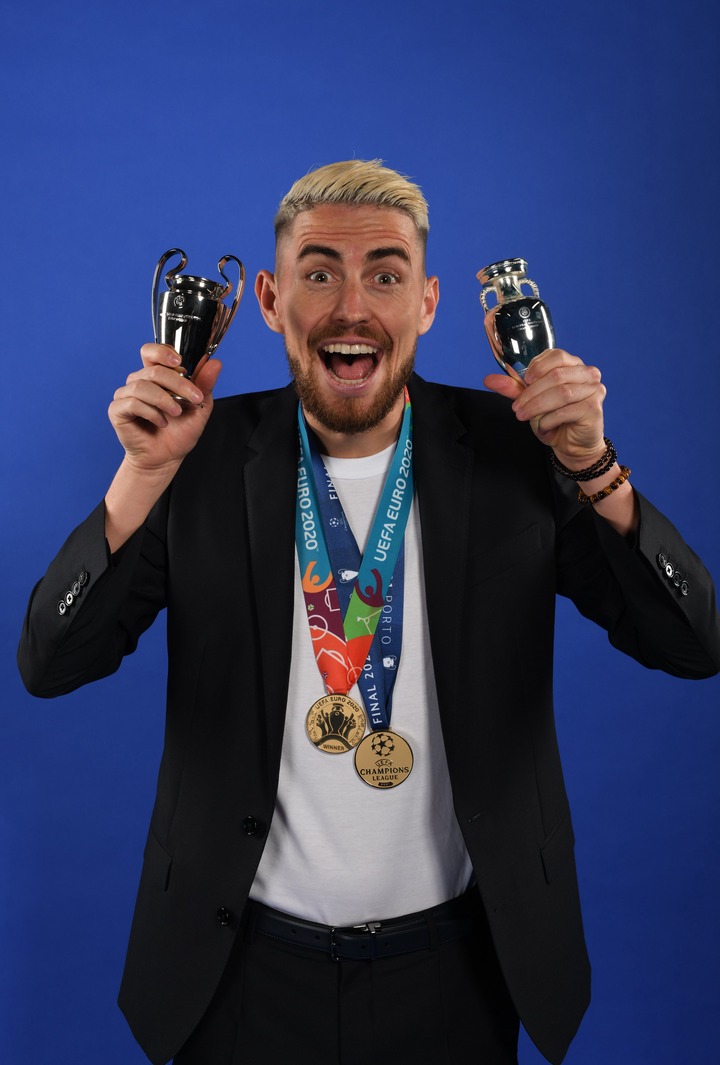 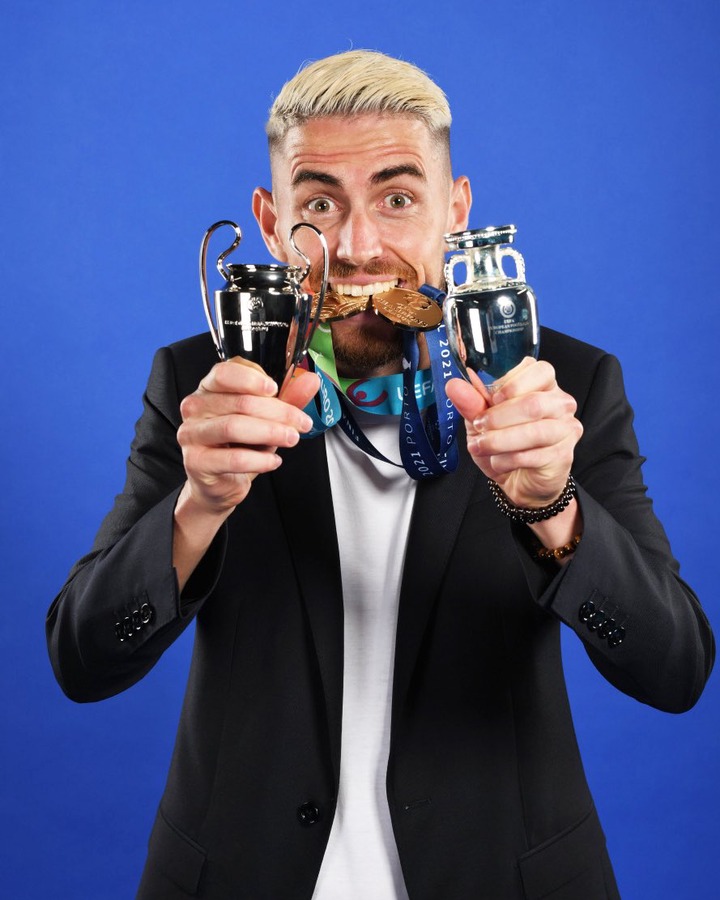 The Chelsea and Italy midfielder was a key figure for Thomas Tuchel as they went on to win the UEFA Champions League. Jorginho then lifted the UEFA Euro 2020 with Italy before returning to Chelsea and again lifting the UEFA Super Cup with. 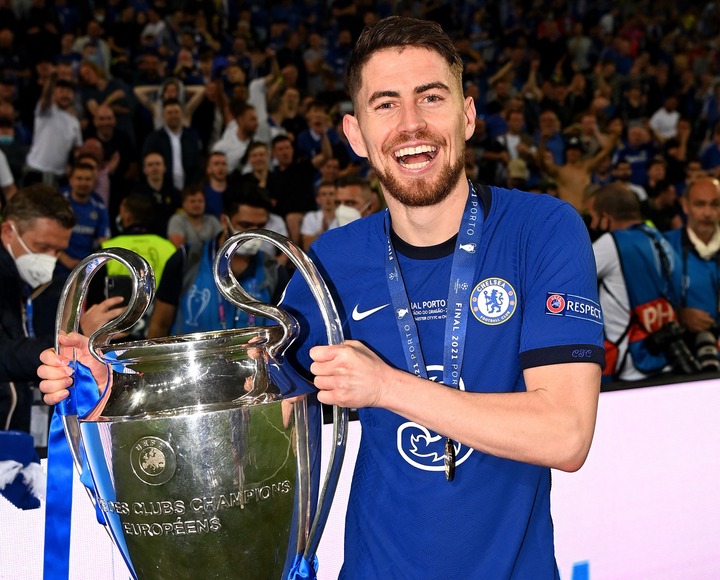 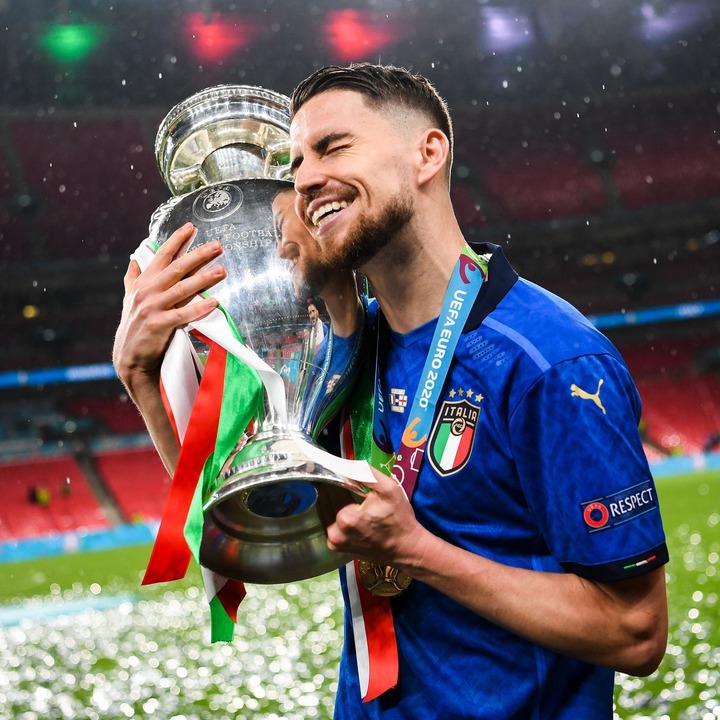 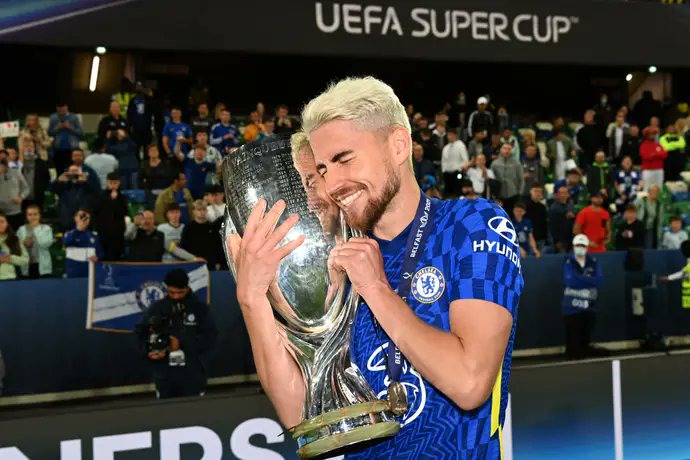 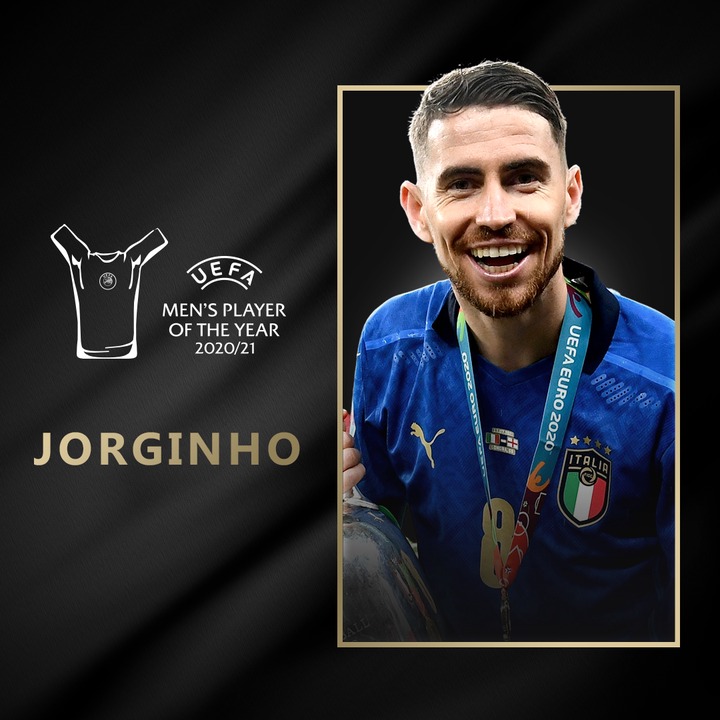 On Thursday night, Jorginho shook off competition from his fellow teammate N'golo Kante and Manchester City playmaker Kevin De Bruyne to get the UEFA Best Men's Player of the Year award. 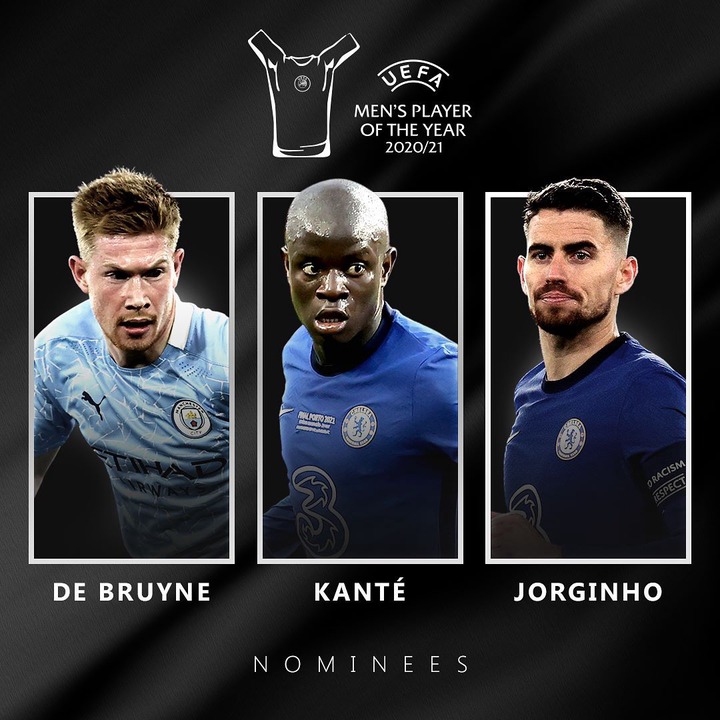 After doing so, Jorginho is now the only player in history to have won the UEFA Champions League, UEFA Euros, UEFA Super Cup, and UEFA Player of the Year award in the same year. 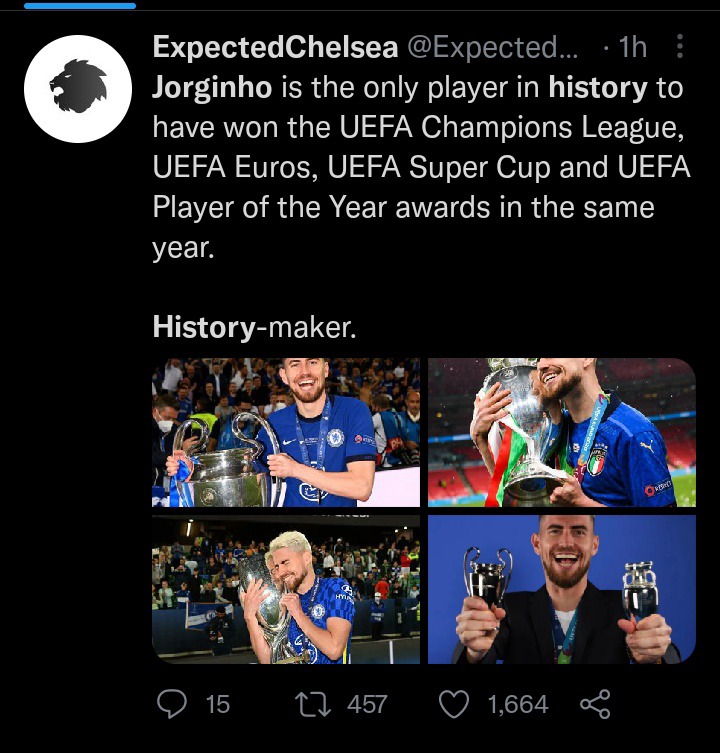 Cristiano Ronaldo would have been the first player to do so in 2016 but he was not included in Real Madrid's UEFA Super Cup match against Sevilla where Real Madrid won 3-2.

Here are some comments on Jorginho's new achievement. 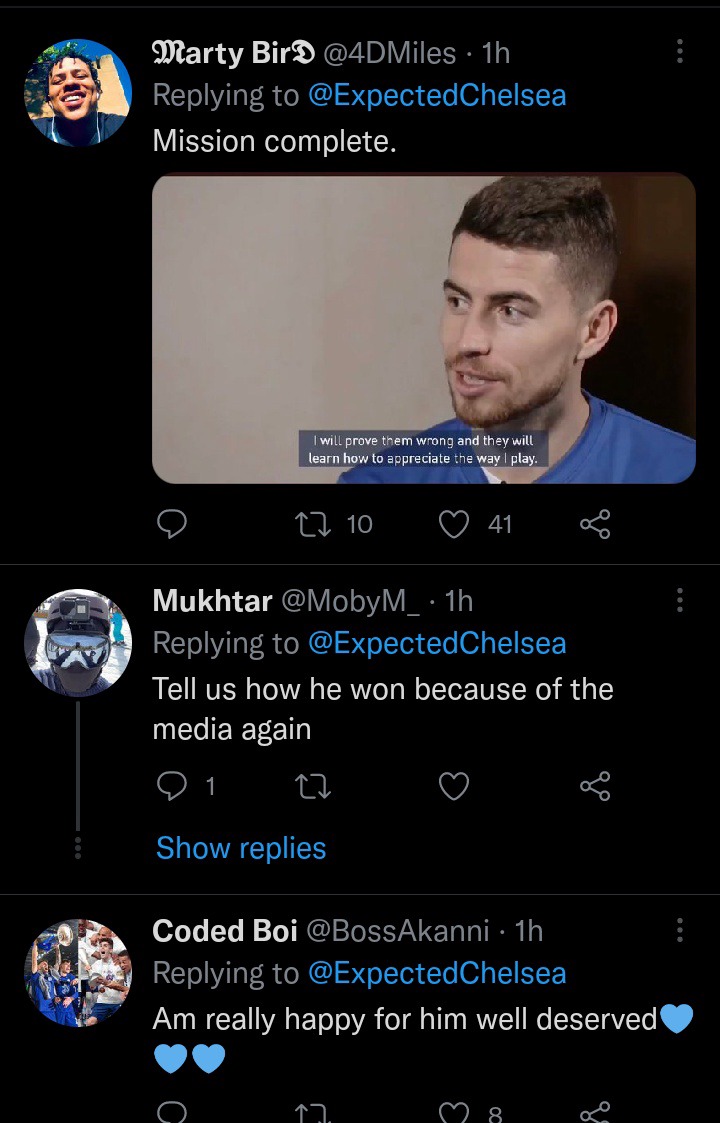 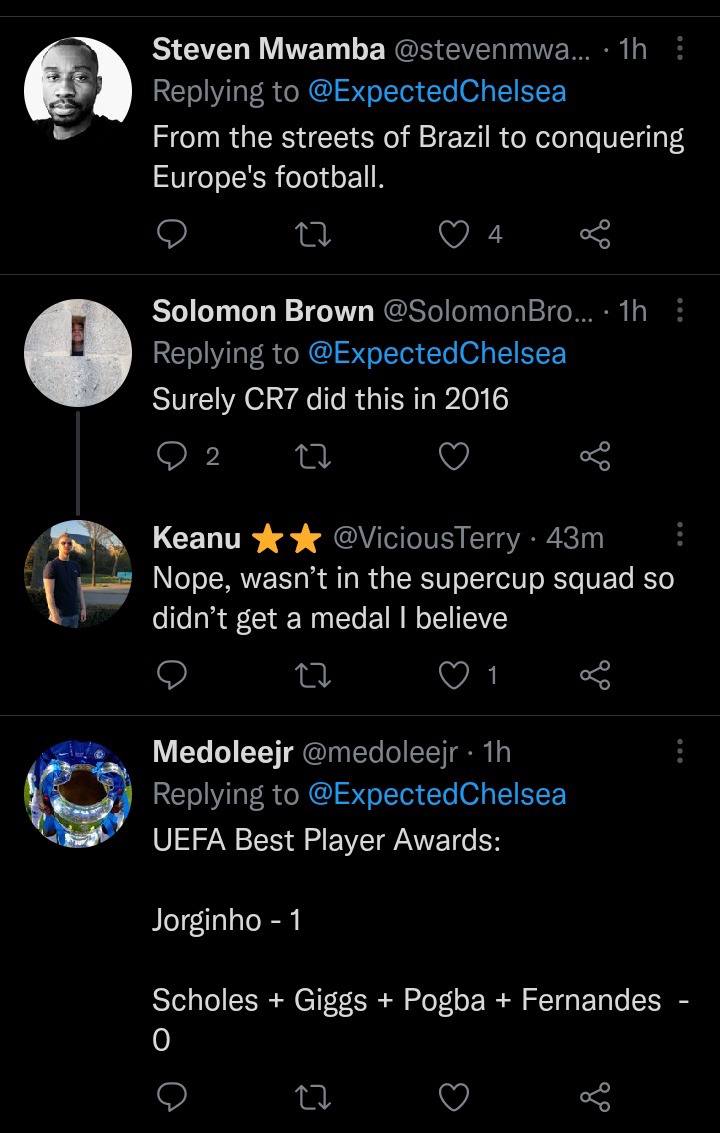 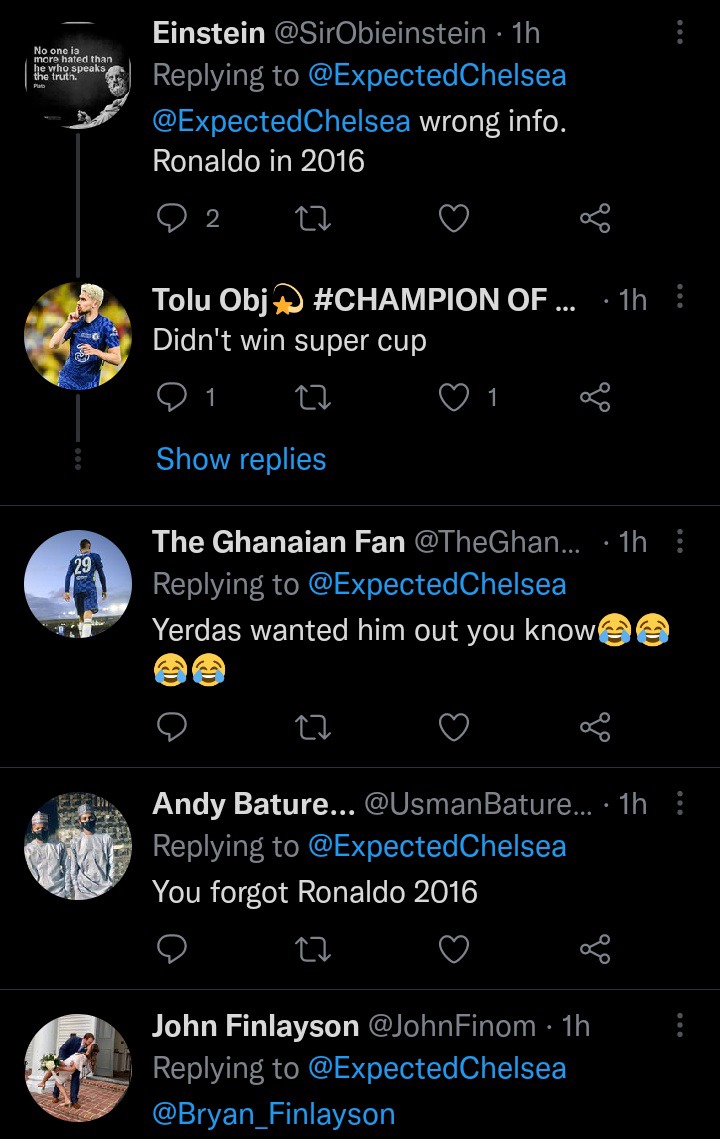