Top 10 Most Decorated Football Clubs In The World

By Jeremy.jerom (self media writer) | 1 year ago 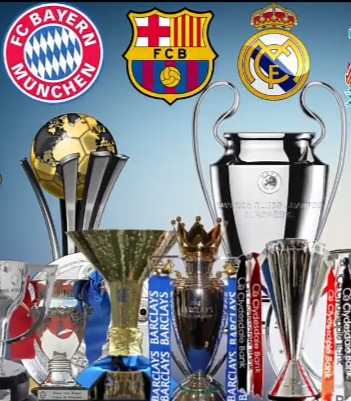 In this article we are going to look at football clubs which hold the highest number of trophies/titles.The list is mostly dominated by European clubs and it is as follows; 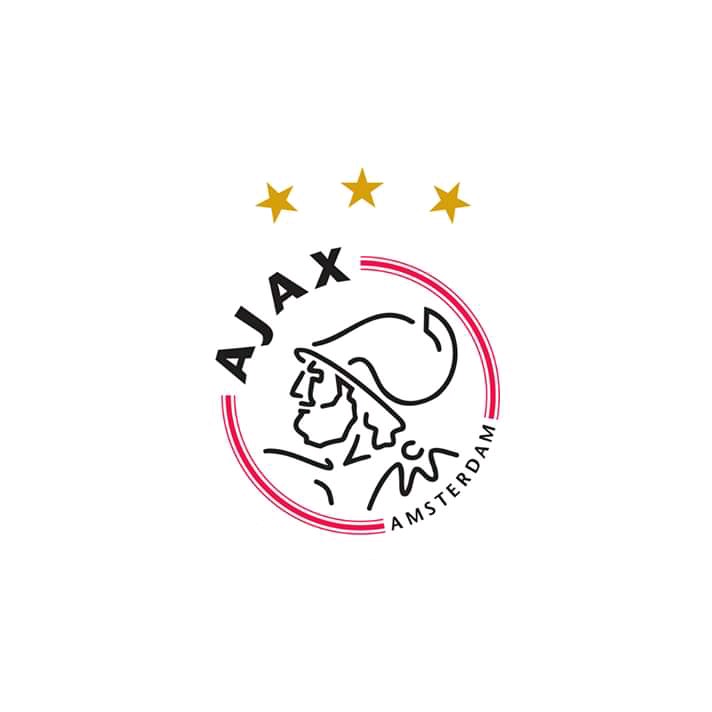 This is a Dutch professional football club which plays in the Eredivise which is the top tier league in Netherlands.It holds a total of 74 titles which include;34 Eredivise titles,19 KNVB cup,9 Johan Cruyff Shield,4 UEFA Champions League,1European cup,1 UEFA cup,2 UEFA super cups,1 Karl Rappan cup and 2 Intercontinental cups. 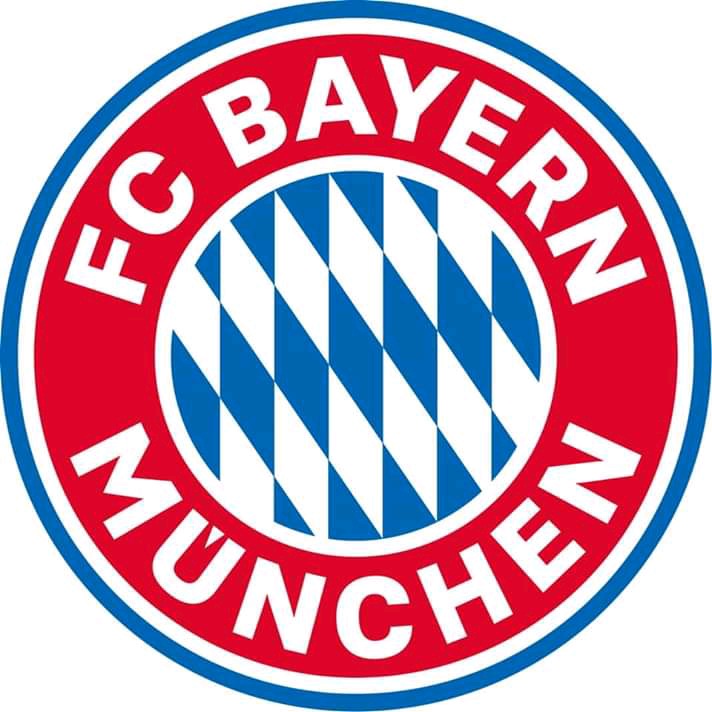 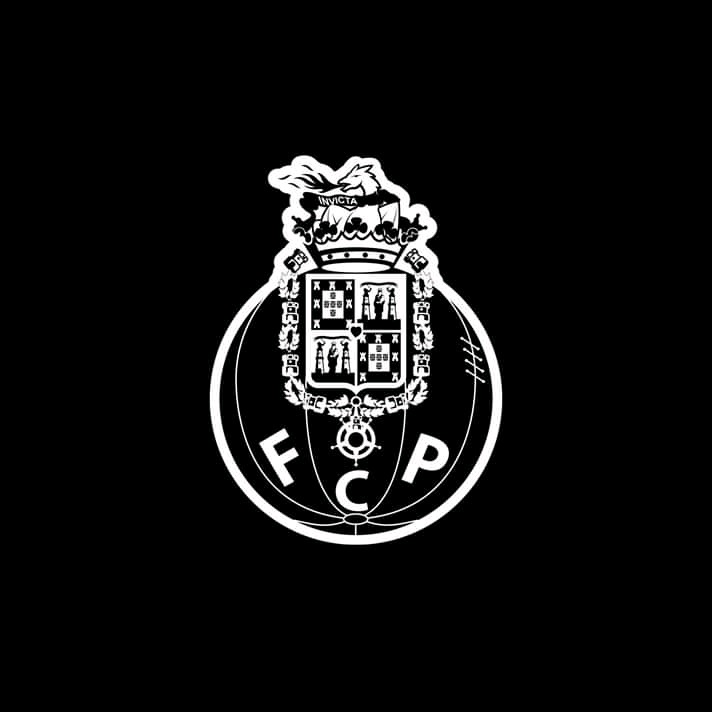 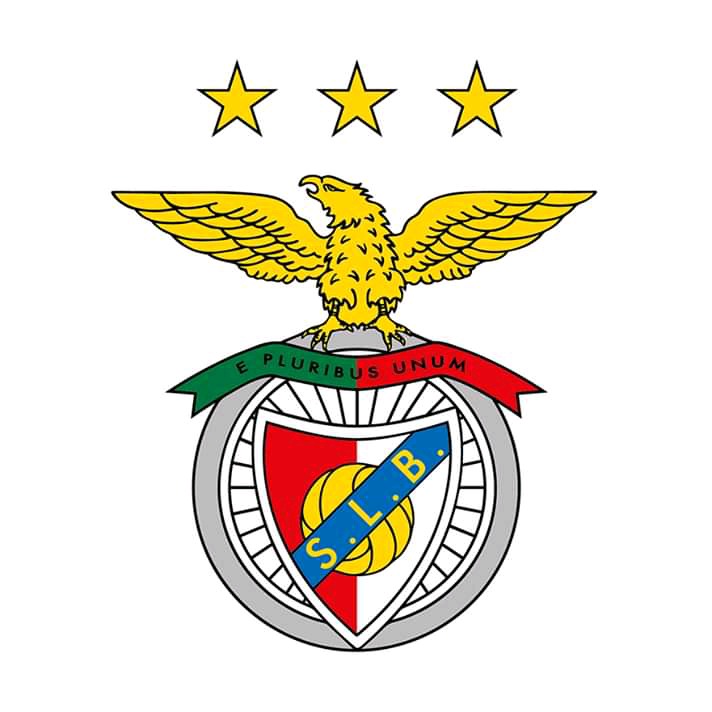 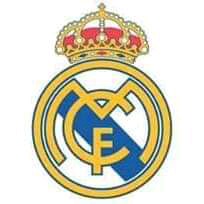 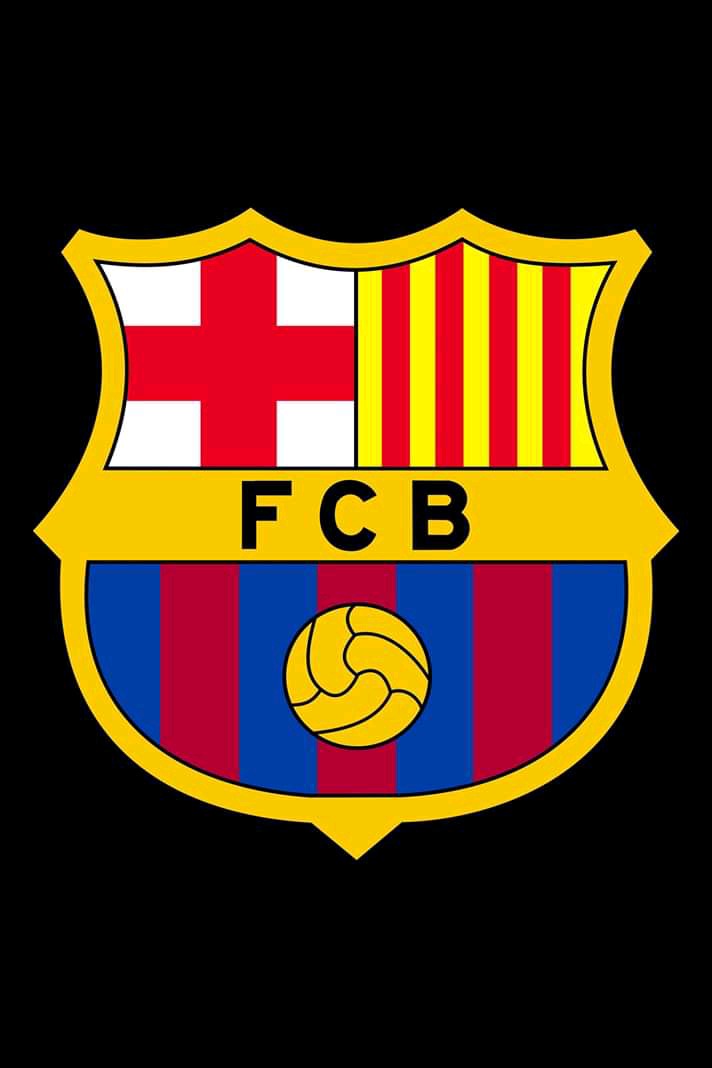 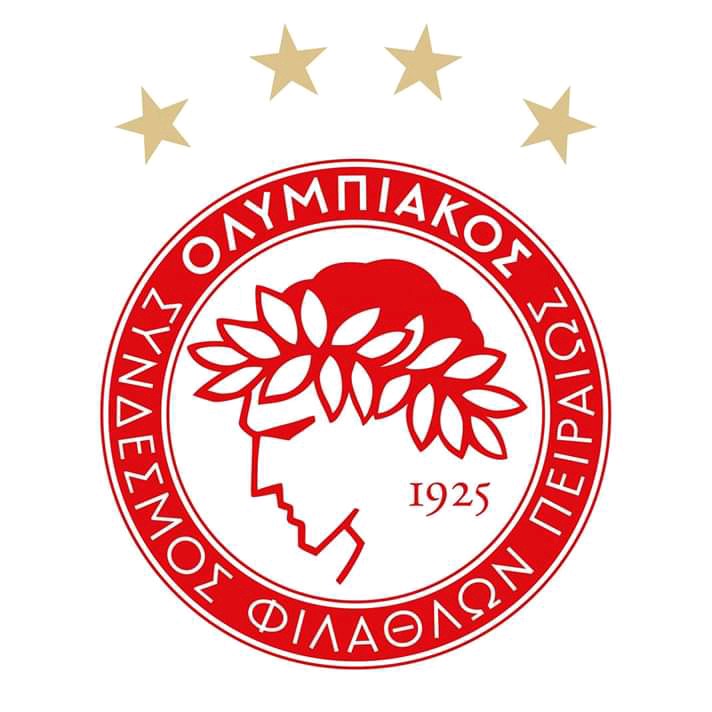 It is the most successful club in Greek football history and plays in its top tier league.Has a total of 106 titles which include;45 Super league Greece,28 Greek cups,4 Greek Super cups,3 Greater Greece Cups,1 UEFA Balkan Cup and 25 Piraeus FCA Championships. 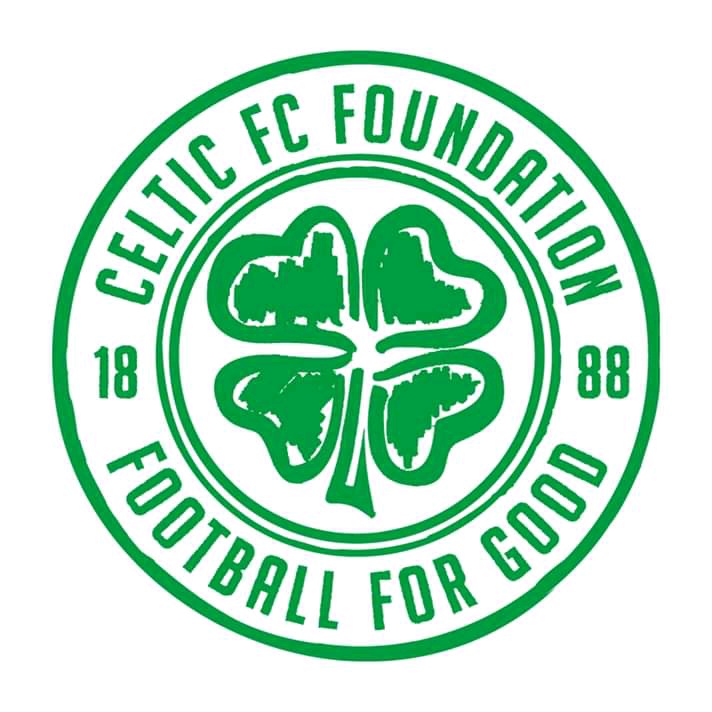 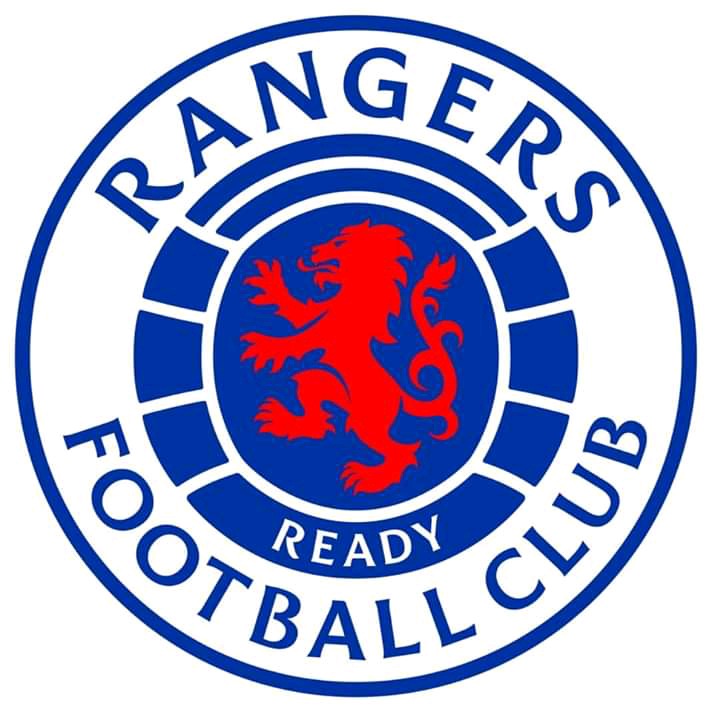 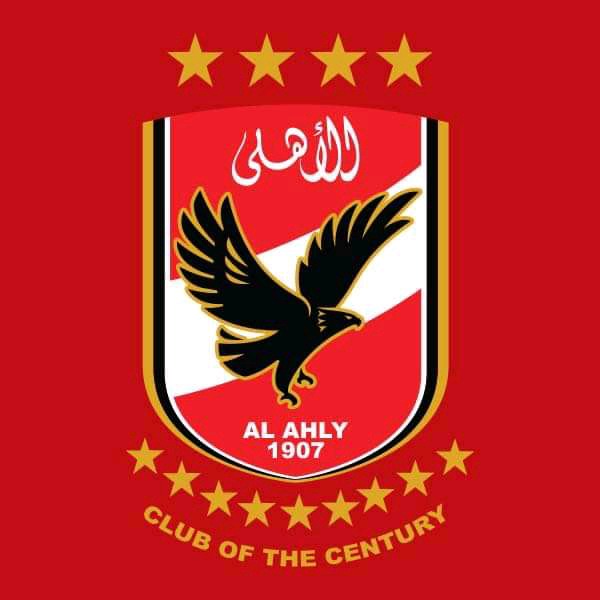 Thursday's Eight (8) Analyzed Matches To Bank On And Win Big

Chelsea Have Finally Found The Striker They've Been Wishing For