Jose Mourinho is arguably the craziest manager the football world has ever seen. However, he is also one of the most successful managers of all times. This is due to the fact that he won trophies in Portugal, Italy, Spain and England. Unfortunately, he was recently sacked by Totenham Hotspurs without winning any trophy with the English side. 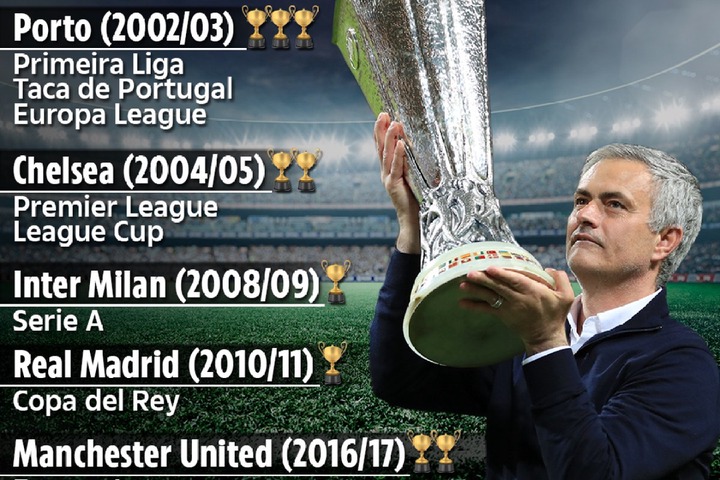 Football world can never forget when Jose got a Chelsea kit man to smuggle him into the changing room using a laundry basket. It was during a UEFA Champions League quarter finals between Chelsea and Bayern Munich. Mourinho had previously received a 2-match touchline ban for falsely accusing the by then Barcelona coach Frank Rijkaard of visiting the match referee at half time during UEFA match between Chelsea and Barcelona.

Well, many soccer lovers can also remember when Mourinho poked the nose of by then assistant coach of Barcelona during a Spanish Super Cup match between Real Madrid and Barcelona. Mourinho was the manager at Real Madrid during this incident. However, it will surprise you that Mourinho refused to apologise after the misbehavior. 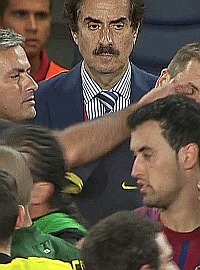 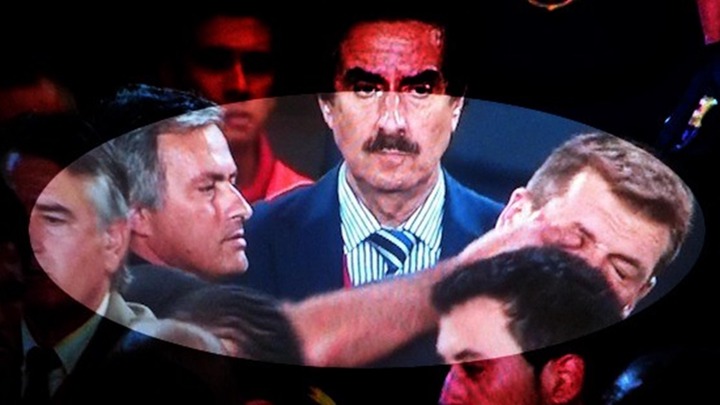 Well, just a few years ago Jose Mourinho was Manchester United coach. However, he couldn't transform Manchester United to be the club that everyone knew during Sir Alex Ferguson hence his reign didn't last longer.

One of the moments Manchester United fans can never forget is when United lost 3-0 to Totenham Hotspurs at Old Trafford. This is because of how Mourinho replied to a post match interview regarding the loss. Reporter asked Mourinho whether he thinks Manchester United fans were happy with the results and Mourinho replied in a very hilarious manner. He held three of his fingers up and replied; 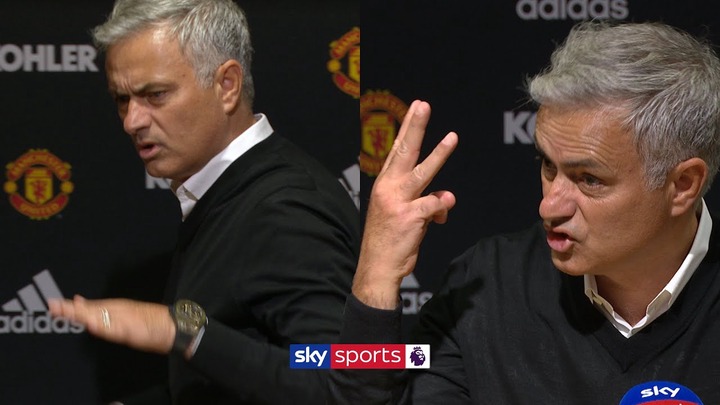 Here are some of the photos showing Mourinho's craziness: 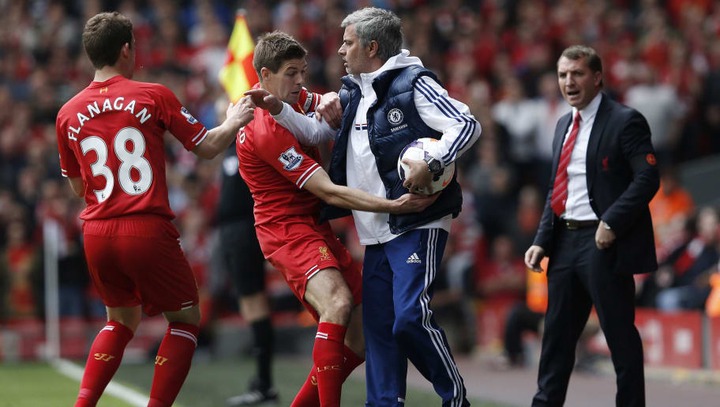 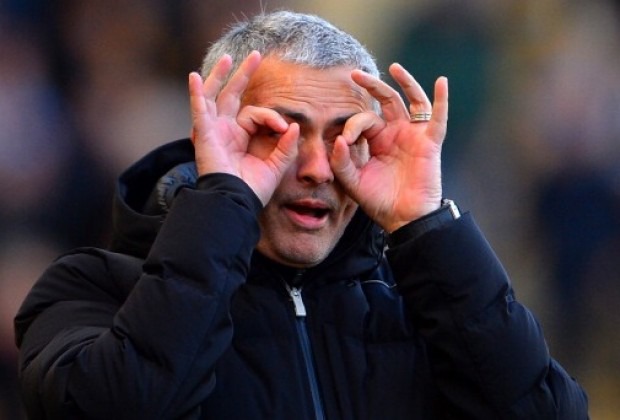 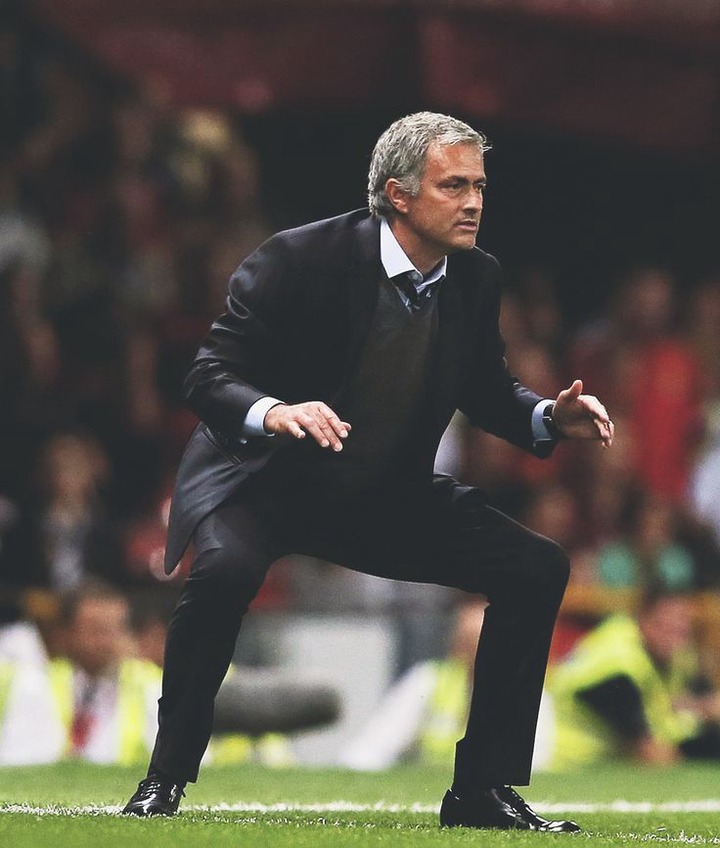 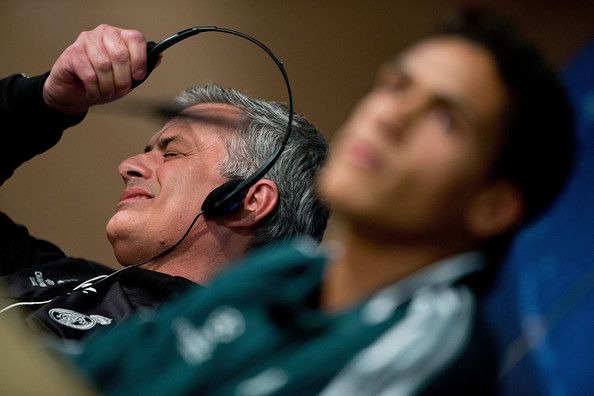 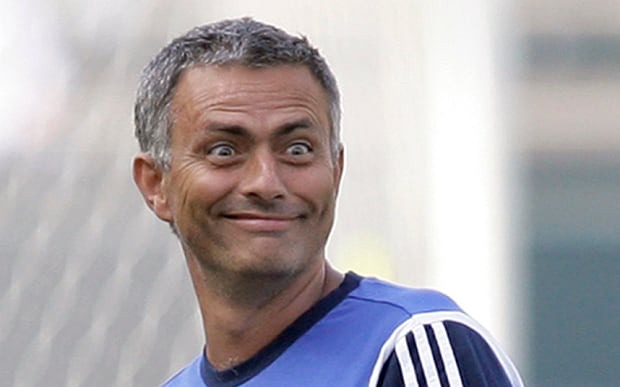 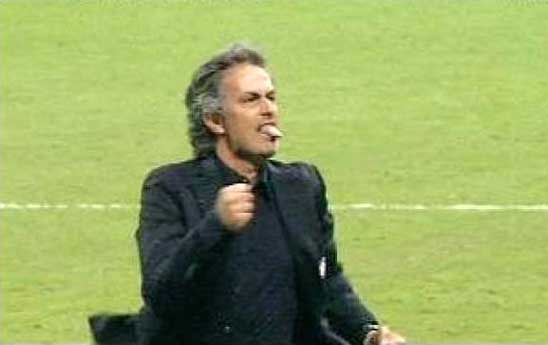 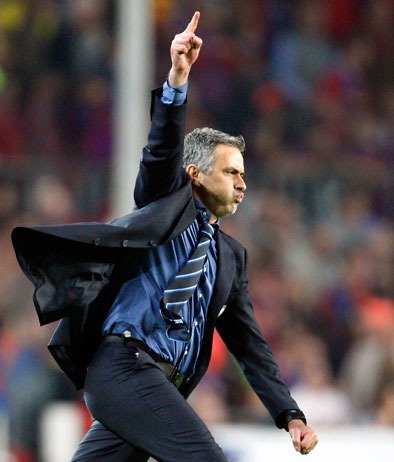 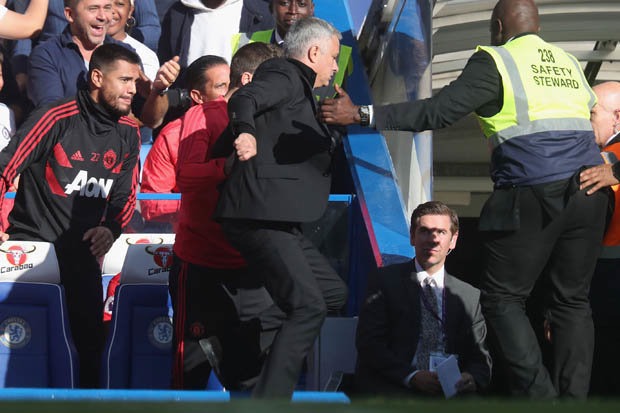