By Agrey (self media writer) | 1 month ago 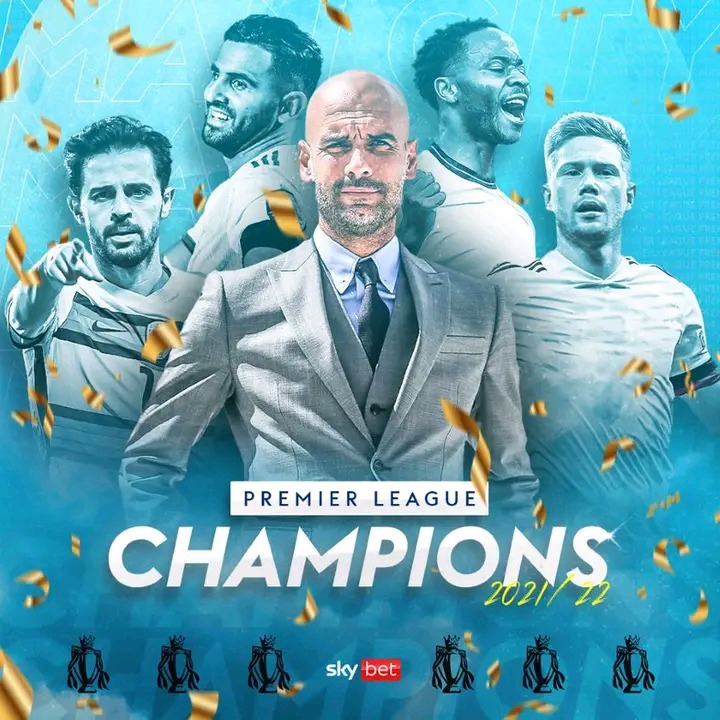 The finale of the season 2021/22 came to an end in a very thrilling fashion. Before the round, billions of opportunities were up for grabs;

▪︎The trophy wasn't taken yet and the day was to decide if the title goes to the red half of Merseyside or it stays in the blue half of Manchester, and a potential runoff match arranged in the unlikely event of extreme results in both cities.

▪︎The three London clubs, Chelsea, Tottenham and Arsenal scrambling for the remaining to spots for European football. Chelsea having cemented a grip on third place, it was left for Arsenal and Tottenham to decide who occupies the third place.

▪︎If Liverpool won and City lost, it could have been an extraordinary and excessively successful season for them, having previously lifted cups, including EUFA Supercup and the FA Cup. Winning the EPL trophy with a Champions league final waiting in a week's time meant their dreams of lifting the quadruple (4) were still alive hence achieving an extraordinary fête.

Manchester City lifted the Premier league trophy in magnificent fashion, having let Aston Villa drink from their drying gourd twice, and not relenting any sooner. It was like a leopard 🐆 letting a pack of hungry hyenas have a taste of its kill in all their numbers. Like an angry tiger, City fought back and stunned the villains in a remarkable manner, the Pep way.

Having been bitten twice, City fought back to recover the deficit, with Liverpool clearly stuck on them, zero points to separate, a KDB masterpiece 👏 linked up Gundogan for his second and a City 3rd, to stamp their authority at the top sending Liverpool supporters into a tantrum. A 0:2 scoreline against City quickly turned to 3:2 in merely 15 minutes. If you were present at the stadium you would be deaf by now as an Aguero-like Gundogan roar made the city vibrate. 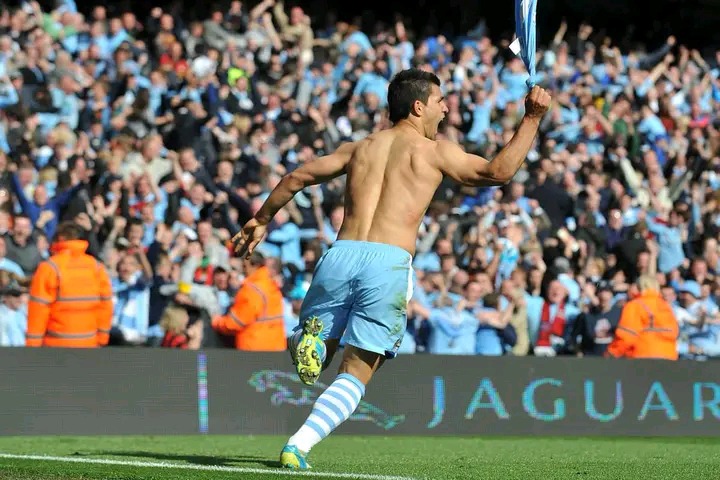 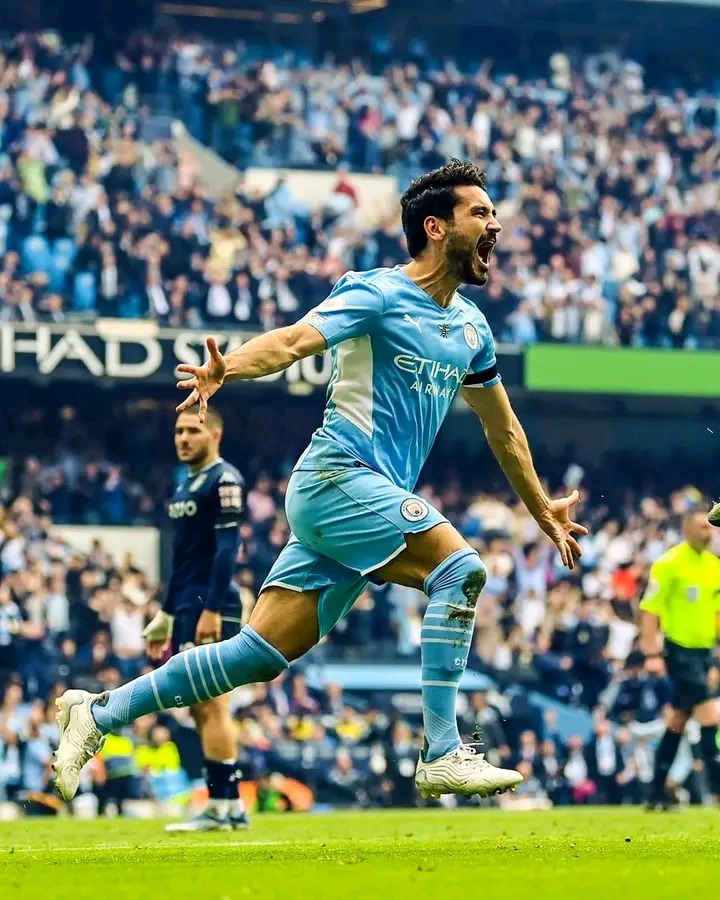 Elsewhere, a thumping on wolves by Liverpool was not enough to overturn the tables but a Salah goal and Heung-Min Son double was enough to change things on the golden boot race. Son levelled Mo Salah's 23 tally to win jointly the golden award.

Tottenham stamped their authority in an all-London affair to secure Champions league football next season at the expense of Arsenal, who join Manchester United for next season's Europa games despite another woeful performance, thanks to a lazy show by West Ham United, next season's Conference League participants.

Nothing changed at the bottom where fate had been decided by the previous match week, although Everton climbed up to 16 despite losing heavily to Arsenal.

Thanks for your time.

Content created and supplied by: Agrey (via Opera News )