By Newsbed (self meida writer) | 25 days 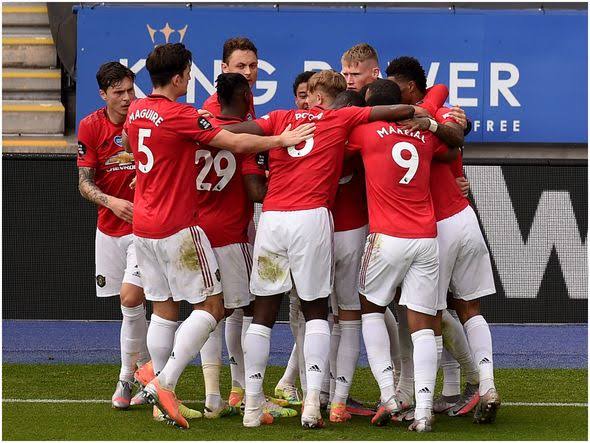 Manchester United have been very poor in the last three matches with Solskjaer's side losing two games and drawing one collecting only one point from a possible nine.

Solskjaer's Side were very poor against Fulham despite an encouraging start to the match. United took the lead through Edison Cavani who finished from forty yards out. 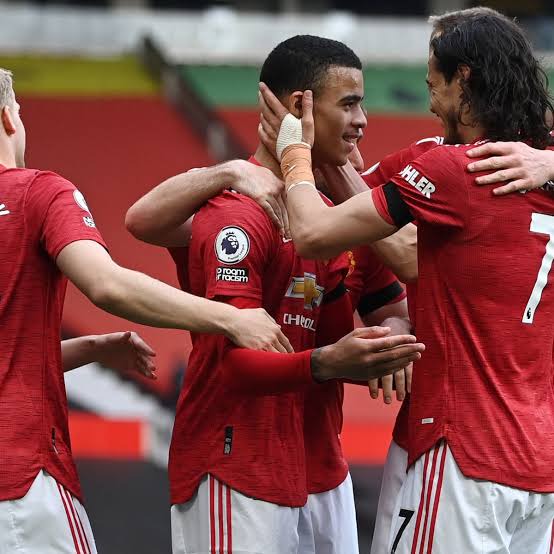 Fulham then equalized after a poor approach to defend a Fulham cross. Several United players were far from their best with the likes of Pogba and Greenwood struggling to stamp their authority in the match.

Despite the poor performances by other players, it was Swedish Defender Victor Lindelof and Brazilian Midfielder Fred who came in for more stick from fans. According to many fans, the two players were so pathetic against Fulham.

This is not the first time that Fred and Lindelof are criticized for their poor performances. According to many fans the two should be sold immediately.

Here are some of the reactions from fans.

Content created and supplied by: Newsbed (via Opera News )