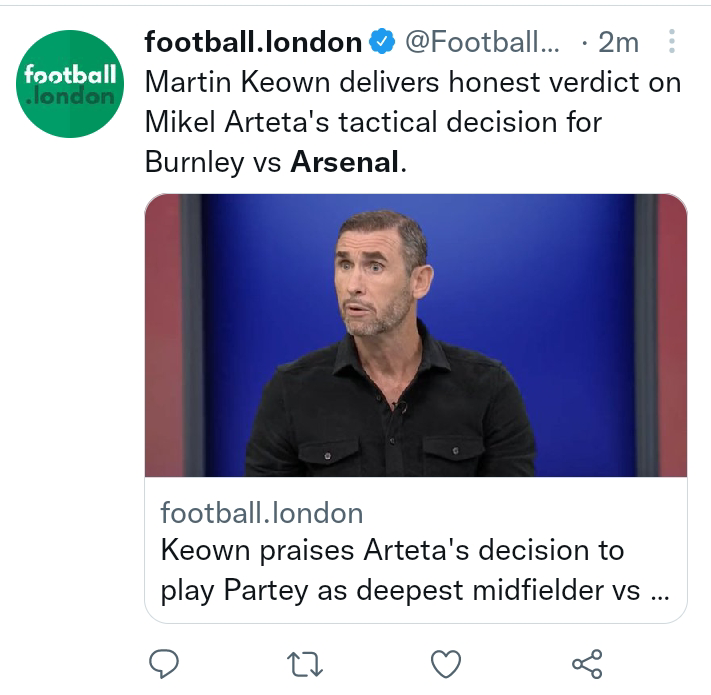 Former Arsenal defender Martin Keown earlier today claimed that Mikel Arteta’s defensive-oriented tactic hinders Arsenal’s forward forays and that is why the Gunners have struggled a lot to score goals against weaker teams in the league. Keown said that Arteta needs to improvise ways in which his strikers are fully engaged in the game because it is the only way top strikers such as Aubameyang and Co will be able to score goals. 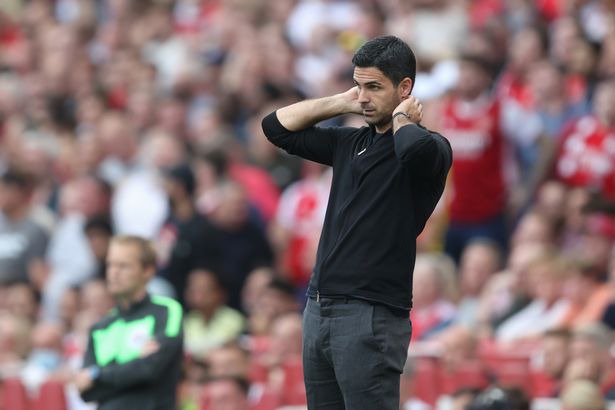 Keown added that if Mikel Arteta does not spice up things in the technical area, then Arsenal will be struggling a lot when they play against strong opponents such as Liverpool and Manchester United. Going forward, Keown advised Arteta that he should try playing with a back three because there is no doubt that his defense is strong, so more emphasis should be put on the offense.

According to reliable sources, Arsenal have launched a full-scale scouting project that aims at identifying and recommending young players from major leagues in the World. Reports further show that already 17 players have been shortlisted in the coveted list but they still have more to prove in order to make it to the Arsenal team. 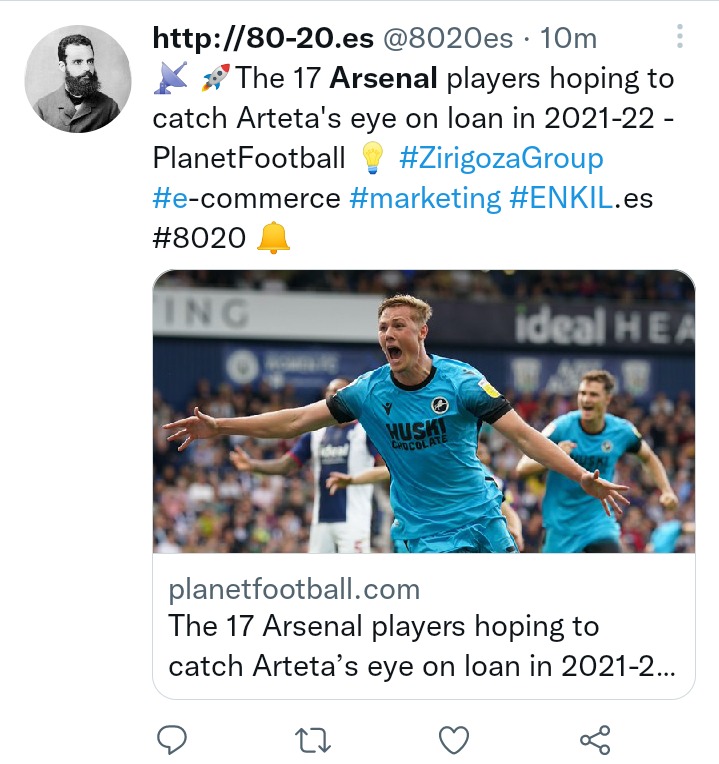 It is no secret that Mikel Arteta is currently assembling a young generational team and therefore the decision to scout for new players was highly backed by the board. It is still not known whether Arsenal will sign a few of the players in January, but it has been confirmed that drafting of a new transfer list has already begun.

Like other English Premier League clubs, the Arsenal fraternity is mourning the passing away of former Tottenham and Chelsea striker Jimmy Greaves who died today at the age of 84. Greaves is Tottenham Hotspur all-time goal scorer with a mouth gaping 266 goals in 279 appearances for the Spurs. 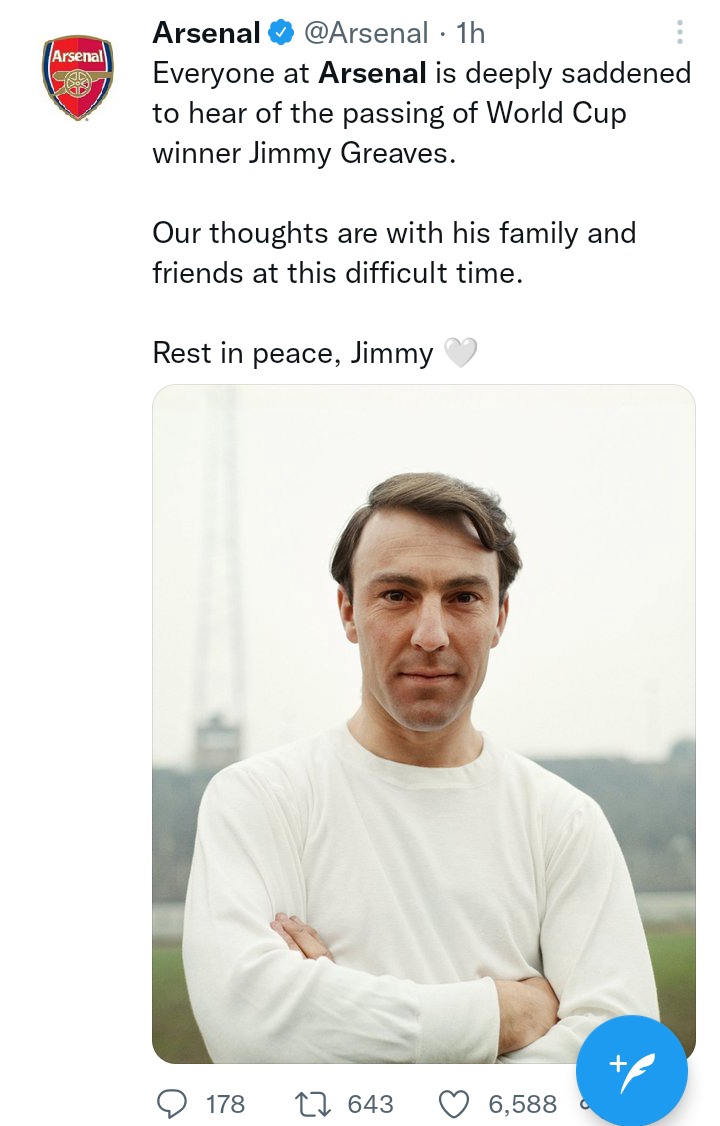