Footballers Who Were Always Given First Priority in Penalties 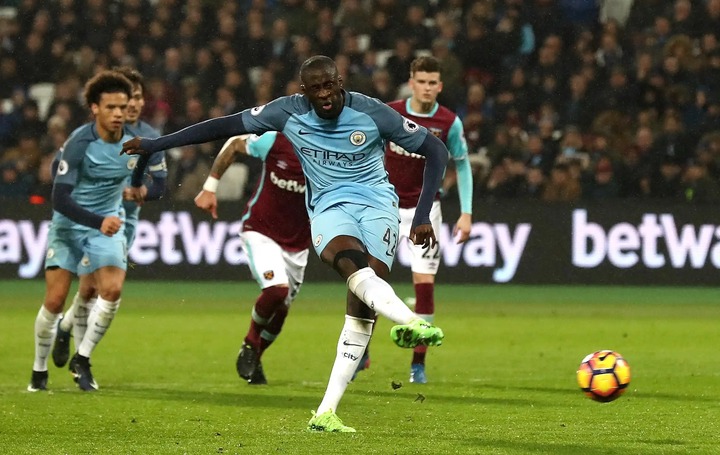 Yaya Toure is among the best of the best ever lived. He retired ending his career with trophies at Barcelona, where he won two La Liga titles and the champion league. Also in Manchester city where he won three premier leagues. Yaya Tuore has never missed a penalty, in fact he is the only player to have taken at least ten penalties and not miss even one, and his success ratio was always 100 per cent. 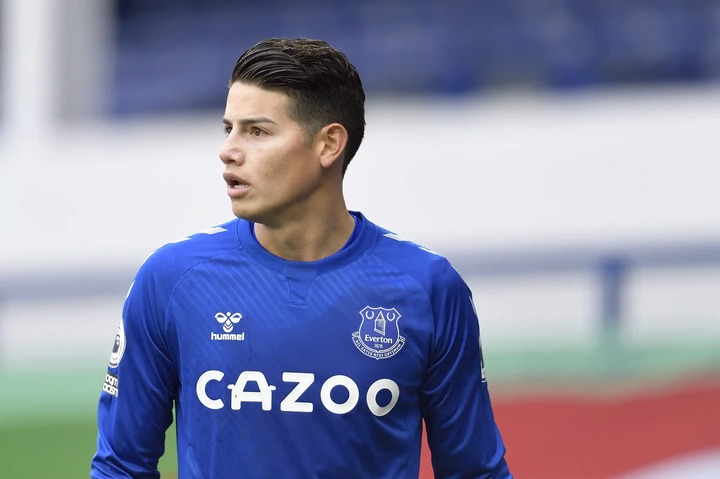 He is a Colombian professional footballer, playing as an attacking winger or midfielder for the premier league club Everton and also the Colombia national team. He has taken 17 penalties and managed to score sixteen penalties. 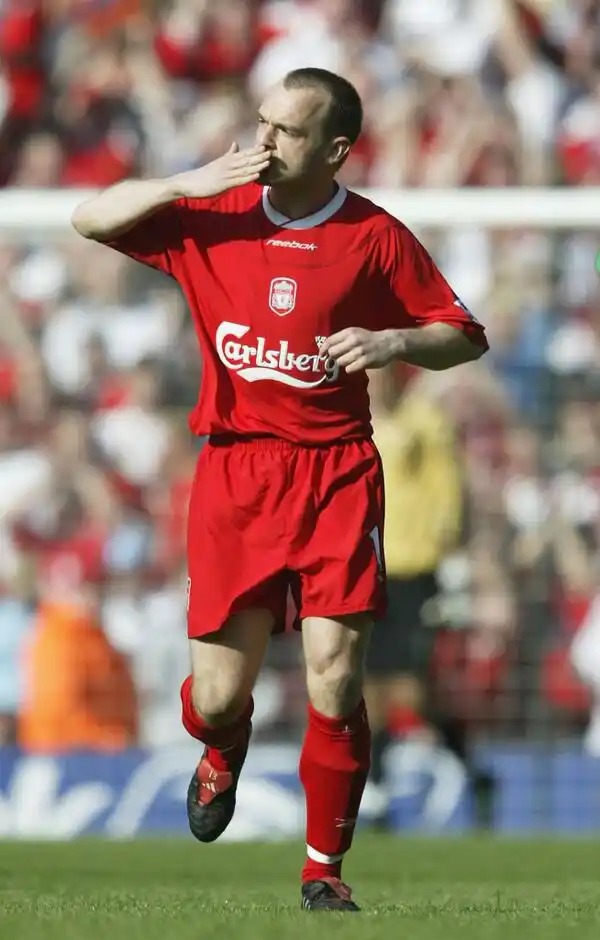 He is an English former professional footballer. There he played as a central midfielder. He played for Liverpool team, where he won a treble of the UEFA Cup, the League cup and the FA cup. He took 19 penalties and only missed one.

Content created and supplied by: Binyoz (via Opera News )