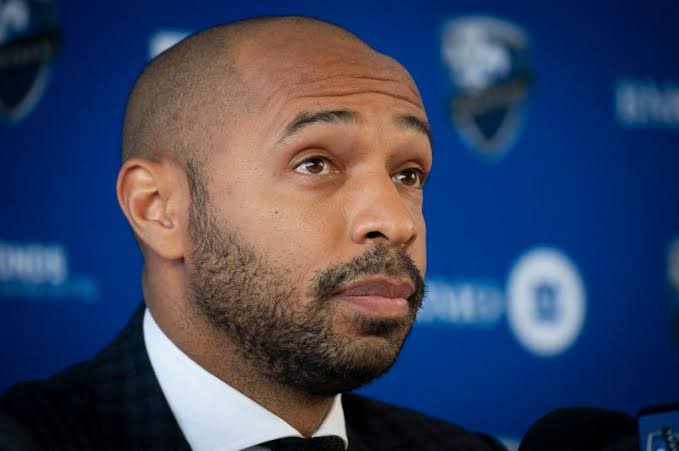 Former Arsenal and Barcelona player has named his former Spain rival Real Madrid to be a club that is feared by all European clubs.

Giving his comparison between Barcelona and Real Madrid,Henry has complimented Spanish giants to be the feared club and at the same time stating the club that RealMadrid fears the most.

Speaking ahead of Champions league finals which would be held at paris Thierry has however snapped Real Madrid and picked Liverpool to be possible winners.Real Madrid luckily beat Manchester City in the semi finals to qualify for finals.

And speaking on potential champions league winners Henry had this to say:

"But I think Liverpool will win the Champions League. They’re stronger than Madrid.”

Liverpool are in good form this season under Jurgen Klopp and have had tremendous performance recently.The finals will be expected to be a hard one as they will face Spanish giants Real Madrid.Liverpool will have to be careful as they face Real Madrid as the club has been recently known to surprise in their performance.