By SportsCorner (self media writer) | 6 months ago

Several fans, stake holders and followers of the currently running African Cup of Nations (AFCON) have questioned the competency of Zambian referee Jammy Sikazwe. This is after the game was marred with lots of controversies that almost resulted into chaos after the game. Several erroneous decisions by referee Sikazwe raised concerns over the seriousness of the tournament. 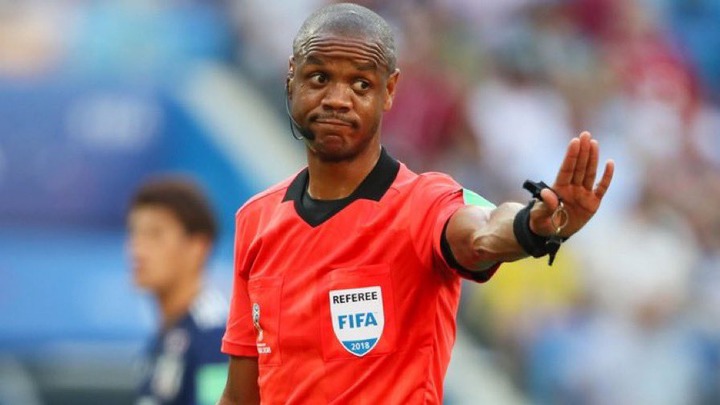 The referee awarded Mali an early second half penalty that won them the game. The decision to award the penalty was contested by Tunisia players and staff . However viewed from different angles, it was a deserved penalty, scored by Ibrahima Kone. Referee Janny then waved away a penalty call by Tunisian players which he awarded later on after a check on the VAR confirmed the penalty. Tunisian and St Etienne forward Wahbi Khazri missed the spot kick. Sikazwe Janny pulled another surprise of the game when he blew the full-time whistle in the 85th minute of the game. This caused a heated discussion that almost brought about chaos on the pitch. After a lengthy discussion, the match was again restarted, but that wasn't going to be the end of the match's controversies. In the 87th minute, the Zambian referee sent off young Reims forward El Bilal Toure after just 6 minutes on the pitch, only for VAR to overturn the decision. 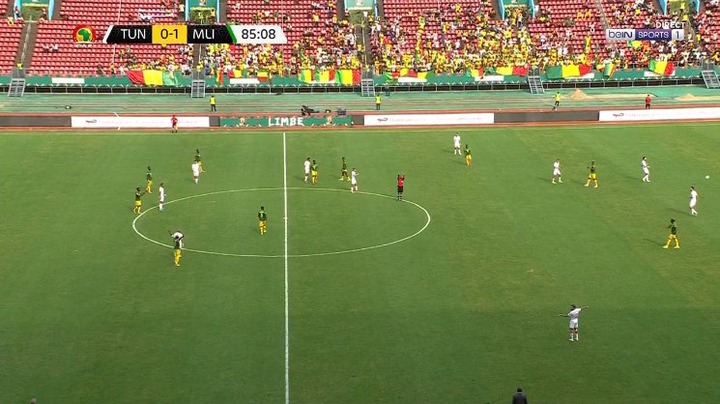 As if that wasn't enough, the referee pulled yet another surprise, ending the match in the 89th minute. This decision left Tunisia players and coaching staff, who were on the momentum of looking for an equaliser, raging. These series of questionable decisions by referee Sikazwe Janny have resulted to heated discussion on the credibility of the referee. This cons after the Zambian ref had been tipped to be referee for the the world cup final in Qatar.

Content created and supplied by: SportsCorner (via Opera News )

In PHOTOS Raila Odinga Outside Old Kibera Primary School After Casting His Vote.