By Polysports (self media writer) | 16 days ago

2006 was the great year in football player. Most talented footballers in history were in this era of 2006. Therefore this article will lost the most talented and highly valuable players nominated in the 2006 team of the year.

The best goalkeeper of all time. Buffon was nominated in the 2006 team of the year while he was playing for Juventus. By then he was valued at €30 million. 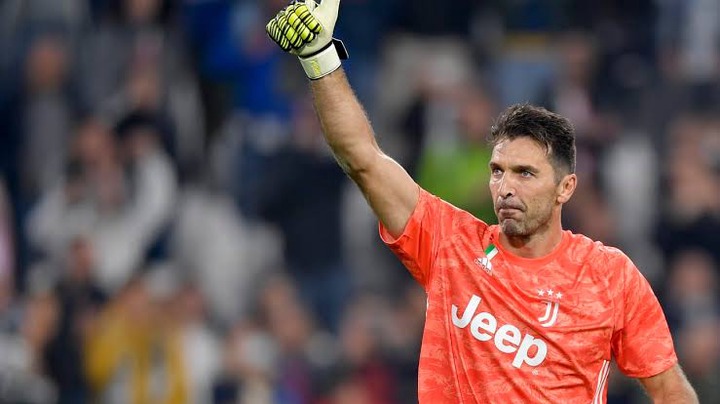 Cannavaro played for Juventus and Real Madrid in 2006. He was nominated to the 2006 team of the year while valued at €14 million.

The most dangerous defender of all time, Puyol was nominated to the team of the year 2006 while he was playing for Barcelona. He was valued at €27 million.

He played as a right back. He was valued at €26 million. In 2006 he played for Barcelona and Real Madrid.

He was valued at €15 million in 2006 while he played for Bayern Munich.

Gerrard played as a central midfielder for Liverpool before he retired. He was valued at €34 million by then. 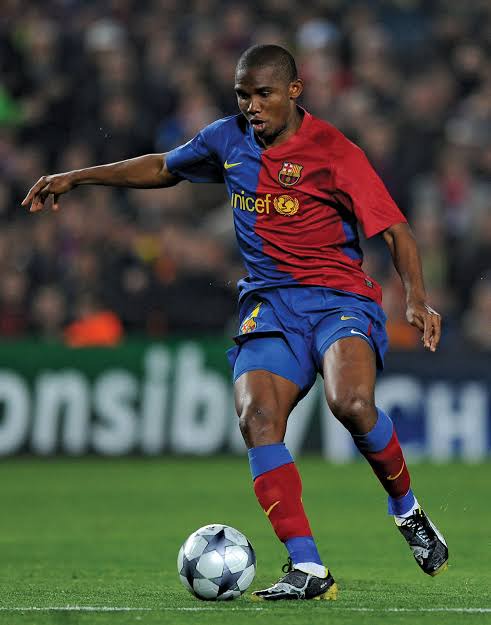 The retired Arsenal legend was valued at € 13.5 million in 2006 as a central midfielder.

The goat of all time was valued at €70 million. He used to play for Barcelona as a left winger.

The AC Milan right winger was valued at €35 million. Kaka was the best for AC Milan by then.

Henry was the Arsenal Icon in the 2006 era. He played as a €35 million. Played as a forward for Arsenal before he retired.

The African King was valued at €36 million. He played as a forward before he retired.

See the list below for team of the year in the UEFA of 2006. 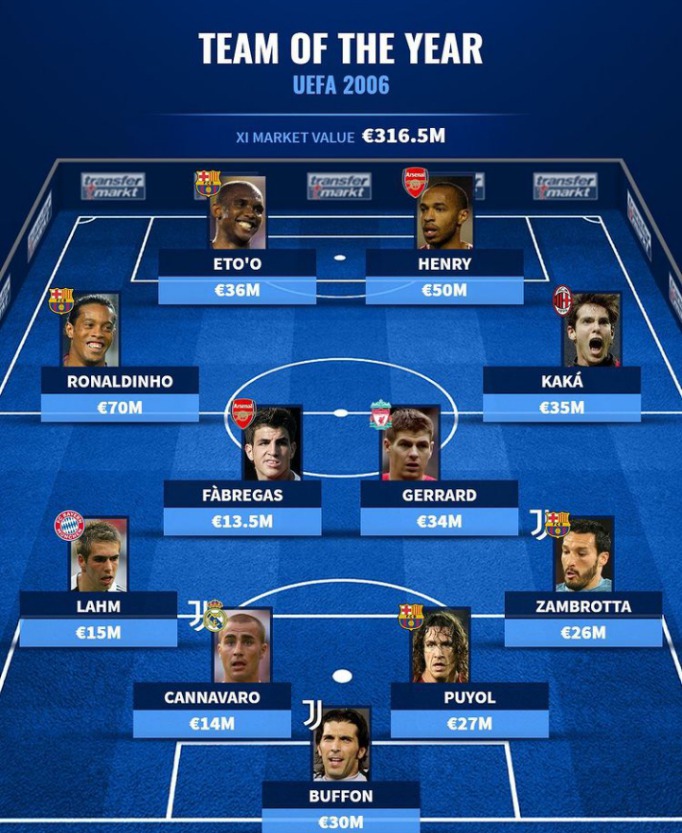