PSG had a successful afternoon after fighting back a one nil scored in early minutes of first half goal scored by hosts 10-man Saint-Etienne to settle the score at 3-1 in favor of PSG at the end after the home team were red carded at the first half. Lionnel Messi was the man of the show as he provided three assists for Argentine counterpart Di Maria netting and Brazilian Maquinhos brace to wipe off shame from a midweek loss to Liverpool in UEFA Champions League fixture.

However, the win PSG came at a costly price and was never sweet didn't have a celebration worth as Neymar Jr picked a serious and painful injury in the dying minutes of the first half.

A slide tackle from the opponents forced Neymar to jump to make an escape but his poor landing using his outfit became the cause of his big and horrible injury instead. His reactions defined the extent to which he was hurt while the physicality showed a probable twist of the bone. 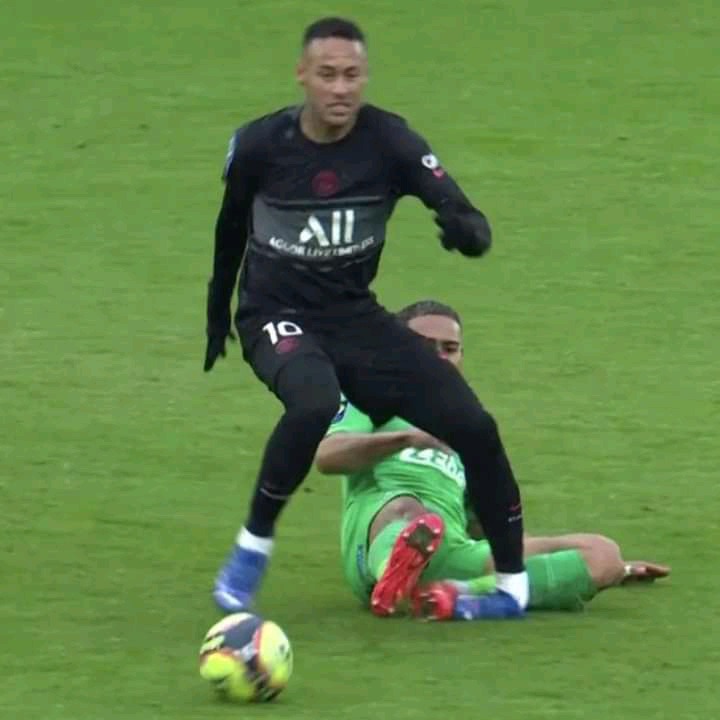 Definitely, it's a big loss to the Brazilian star who is soon headed to Qatar for world cup with his country hence not this is the worst period to pick a time demanding injury. Additionally, this is the worst news to tactician Mauricio Porchettino especially for to the tight schedule that requires such reliable stars available for selection.

Though there hasn't been an official update concerning the period Neymar needs to come back to action, you can truly guess that he will need an extensive time to regain. More unluckily he was carried off the pitch on a stretcher hence confirming this to be an alarming situation. 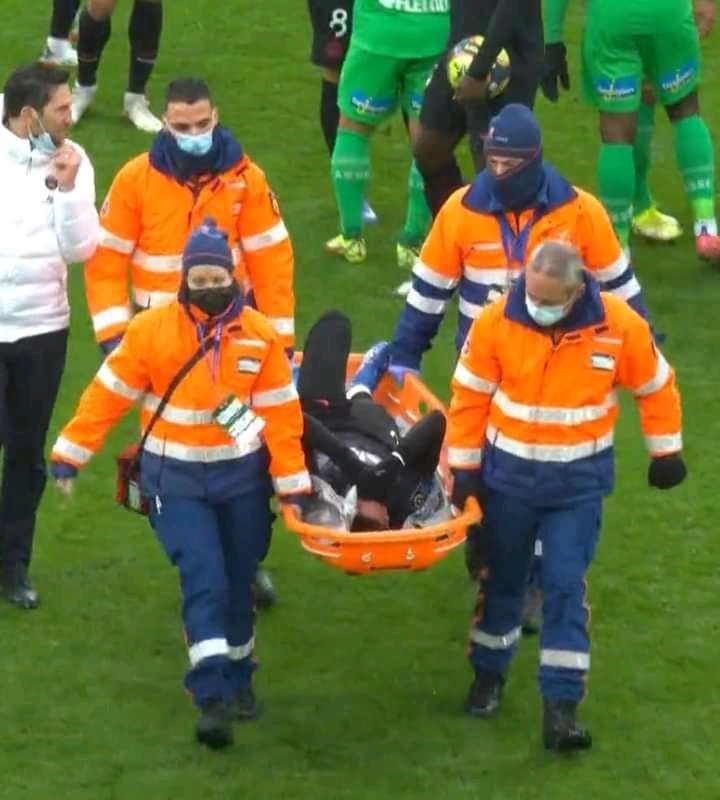 PSG next three fixtures will be against Nice and Lens in League 1 before hosting Belgium side Club Brugge on 7th December for a final group stage UEFA Champions League game. 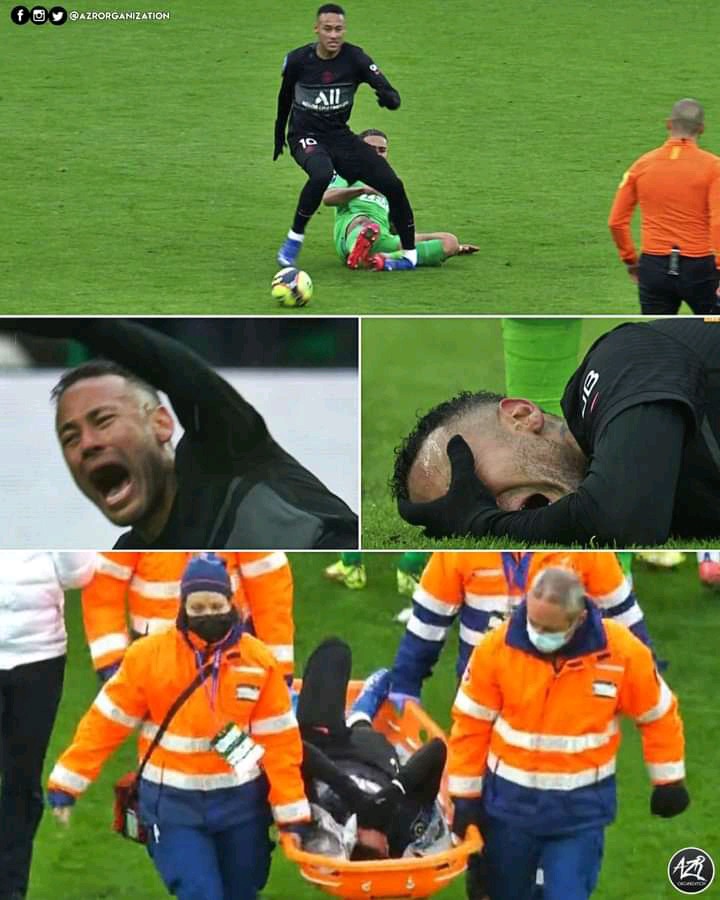 "You Can't Afford to Stay Out of Gov't Again, Join Us" Powerful Governor Tells Kalonzo