Christiano Ronaldo returned to Old Trafford from Juventus last month (August), before the summer transfer window closed. He left the club 12 years ago and he is back to win more records. 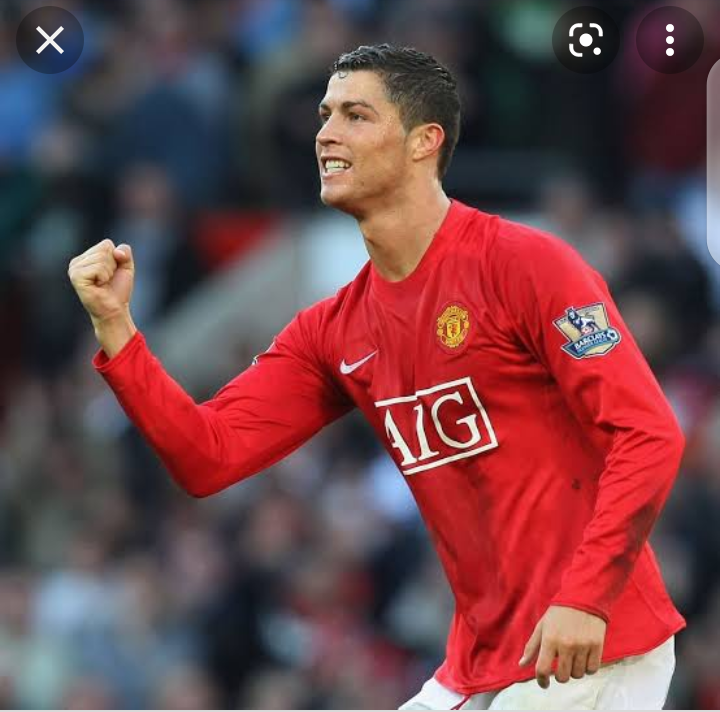 Before his arrival to Manchester United, the club had already signed two players (Jadon Sancho and Raphael Varane), from Dortmund and Real Madrid respectively. 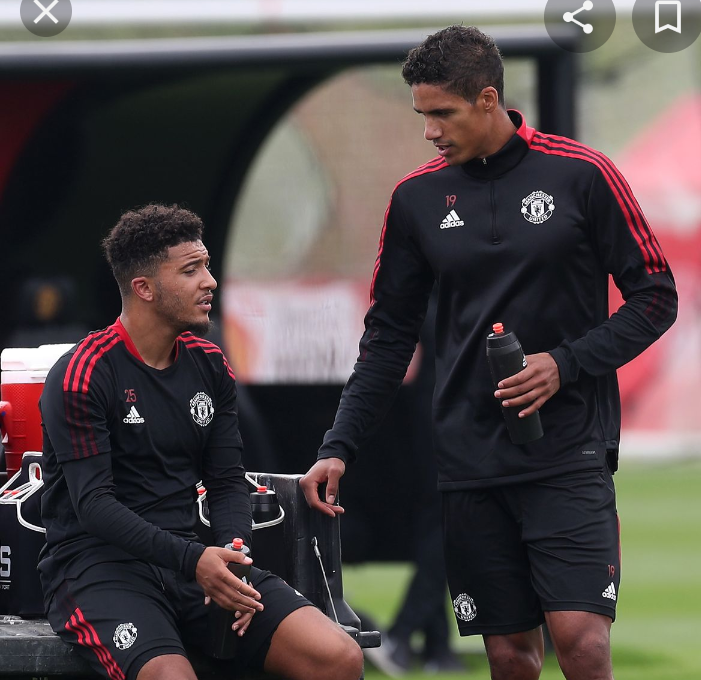 The Portugal international has recorded an outstanding start to his second spell at Old Trafford, scoring two goals in Premier League match against Newcastle United (his first debut), and one goal in a shocking defeat to Young Boys on Tuesday 14, a total of three goals in two games. 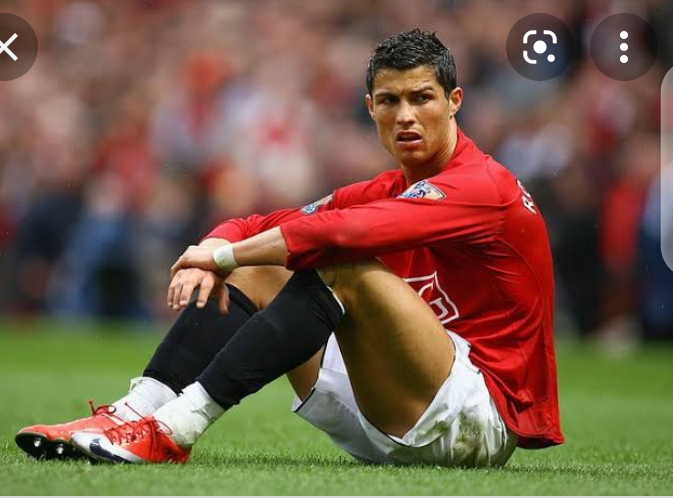 The Red Devils currently on top of the Premier League table and there is hope of retaining the position.

Meanwhile, Ronaldo faces a huge blow after Manchester United chief declined his financial claims. A part from signing a player to deliver his football potential on the pitch, some also help clubs to make revenues from trading on their names. 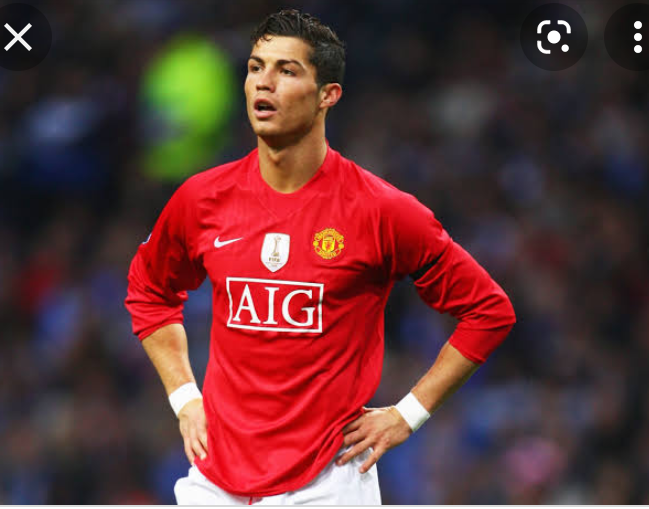 According to BBC Sports, there is a view that Ronaldo's return to Manchester United was facilitated primarily by money concerns, however, United Chief Richard Arnold insists they did not sign the Portuguese star for financial purposes.

The claim is about the club generating millions from selling Ronaldo's No.7 shirt.