Remember Salomon Kalou? See Where He Is Currently Playing Football 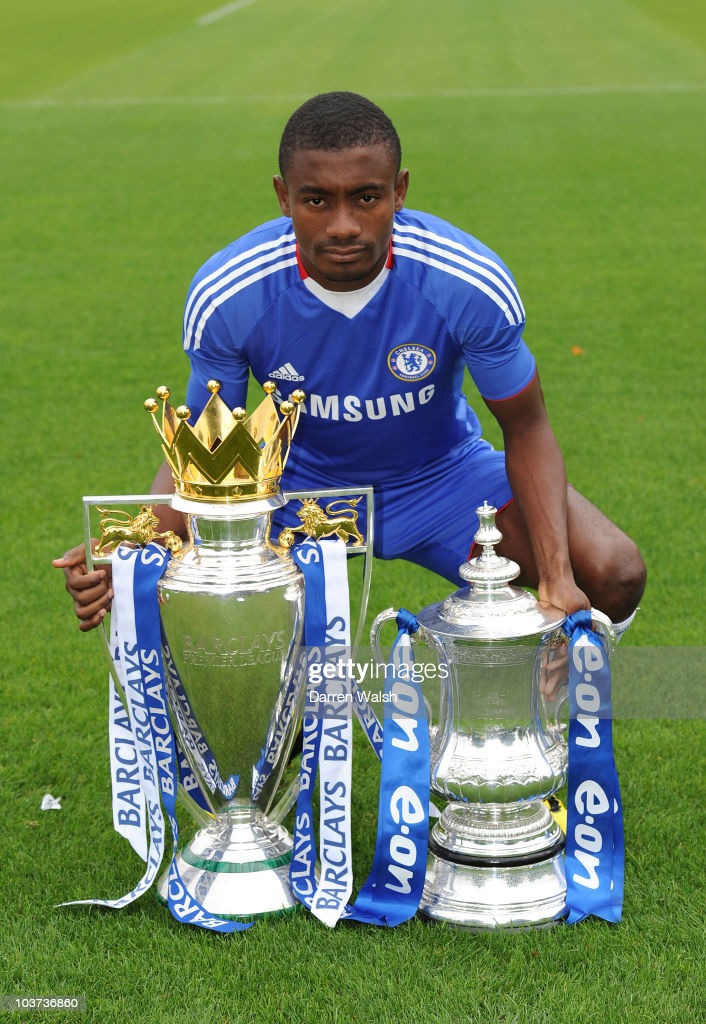 Well, Salomon Kalou was well known during his professional football career with Chelsea. The Ivorian international plays as a striker often but sometimes he also features as a winger. Chelsea signed him in 2006 after seeing how he was impressing at Feyenoord where he scored a total of 35 goals in just 69 appearances. Well, his career was at it's best while he played for Chelsea. He made 159 appearances and scored 36 impressive goals. He left Chelsea in 2012 after 6 years.

He joined French Ligue One club, Lille on a free transfer after his contract with The Blues had expired. He seemed to have his scoring boots during his time with Lille since he scored 30 goals in just 67 appearances for the two years he played for Lille. He left in 2014 for German club, Hertha BSC for a fee that was undisclosed. He stayed six years at the club before leaving in 2020. He made 151 appearances and scored 48 goals. 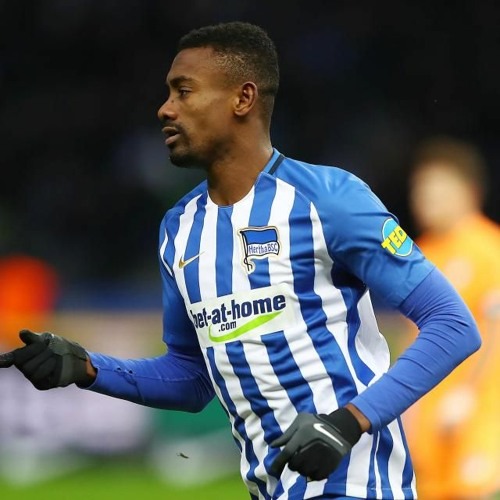 Kalou in action for Hertha BSC

On July 2020, it was reported that Salomon Kalou had left Hertha BSC for a Brazilian club. The club was Batafogo which plays in the second tier of the Brazilian Football League System. He signed a contract lasting for 18 months with Batafogo. He is currently playing for the club since his contract will have him play for them until 2022. He is currently 35 years old. 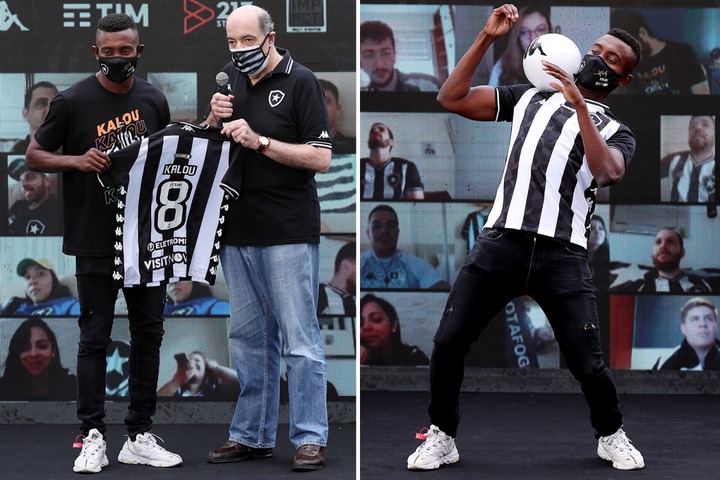 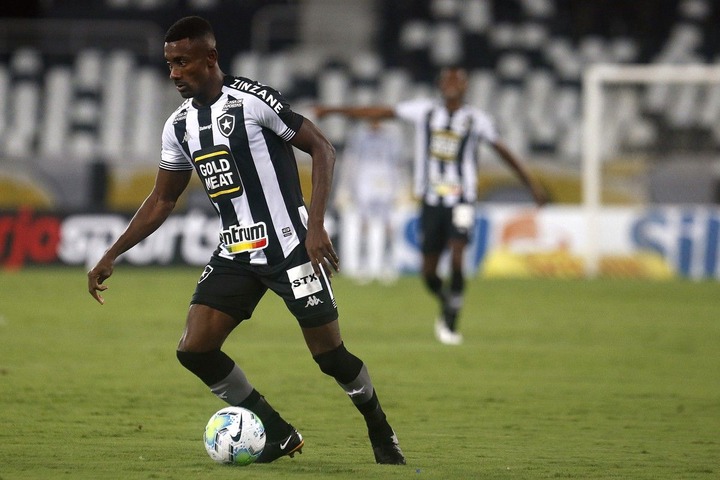 Kalou in action for Batafogo

However, Salomon Kalou has won big titles in Europe especially with Chelsea. He won the Premier League title, UEFA Champions League trophy, 4 FA Cups and a English Football League League Cup. His days as a player of Ivory Coast national team can also not be forgotten. He played for Ivory Coast from 2007 to 2017. He represented his country in two FIFA World Cups; 2010 and 2014. He also featured in 6 Africa Cup of Nations tournament with Ivory Coast. He was among the squad that won the 2015 Afcon cup. 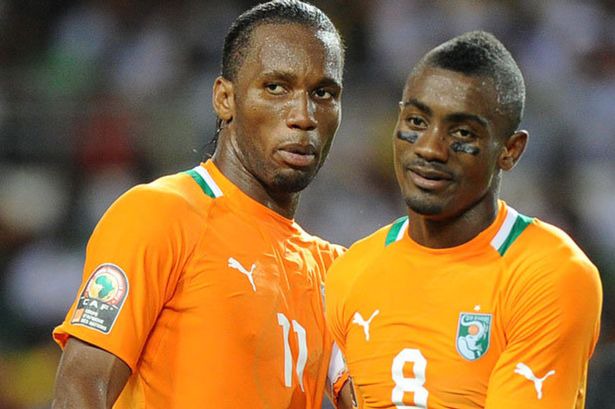 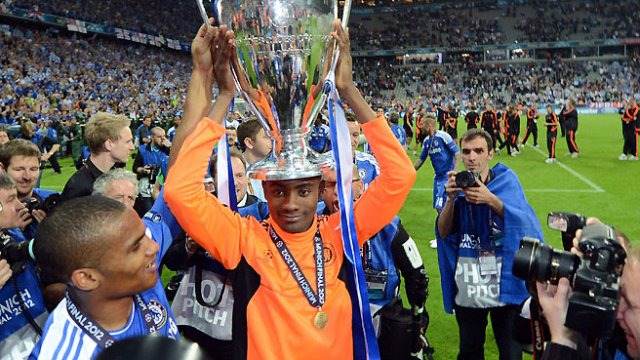