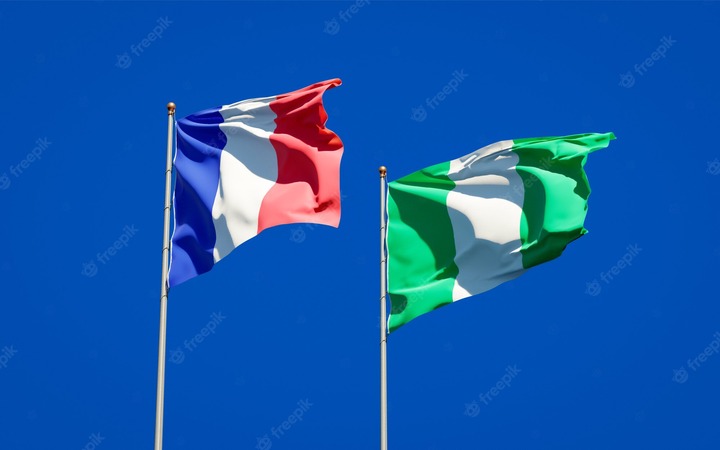 The English premier league is source entertainment for football fans allover the globe. It is competitive and unpredictable. This weekend, the famous league will celebrate its 30th anniversary. What a milestone!So as the EPL celebrates the 30th mark, I decided to bring you an interesting stat given it is a multicultural nature.

Besides England which owns the EPL, which other country has the second highest number of players exported to the premier league?Well,read on. 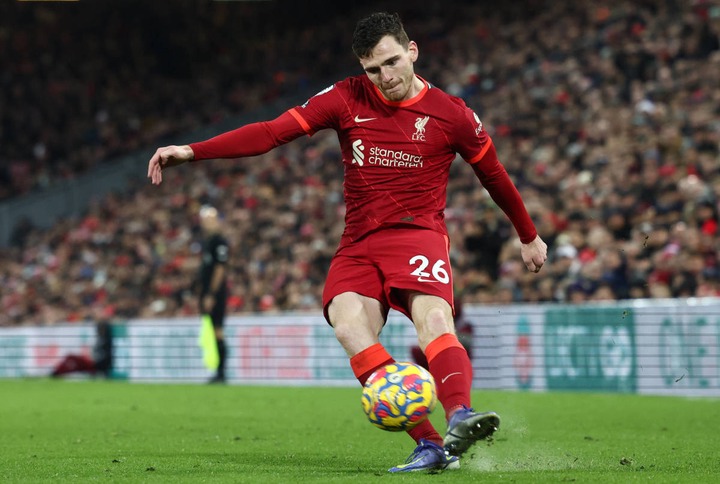 Given the fact that Scotland and England are neighbors, Scottish players out of convenience have always loved joining the English premier league to further their careers. As of today,Scotland has exported a total of 210 players to the premier league. In my opinion the best Scottish footballers ever to play in the EPL are Andy Robertson(Liverpool), Darren Fletcher(Man United) and McAllister(Coventry, Leeds and Liverpool). 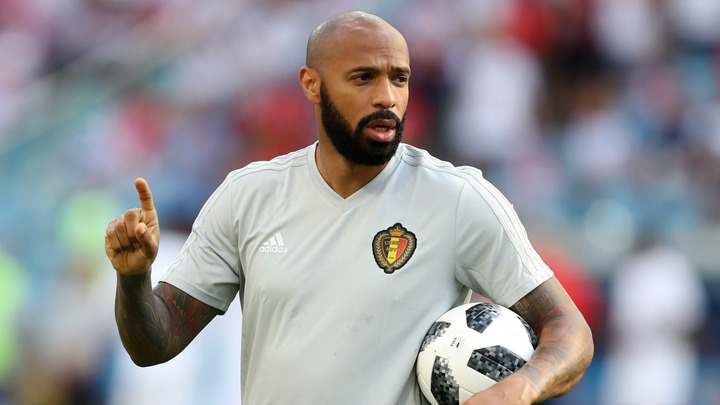 Ladies and gentlemen the country that has exported the highest number of players besides, of course England is France. The Frenchmen love the premier league. That is not the only reason,France produces one of the best football talents on the planet hence why clubs in England buy them. In total, France has exported a total of 221 players to the EPL ever since it started in 1992. Like I said, France has graced the premier league with numerous top talent but for me the most outstanding ones are Henry(Arsenal), Cantona(Man United), Makelele(Chelsea), and Vieira(Arsenal). 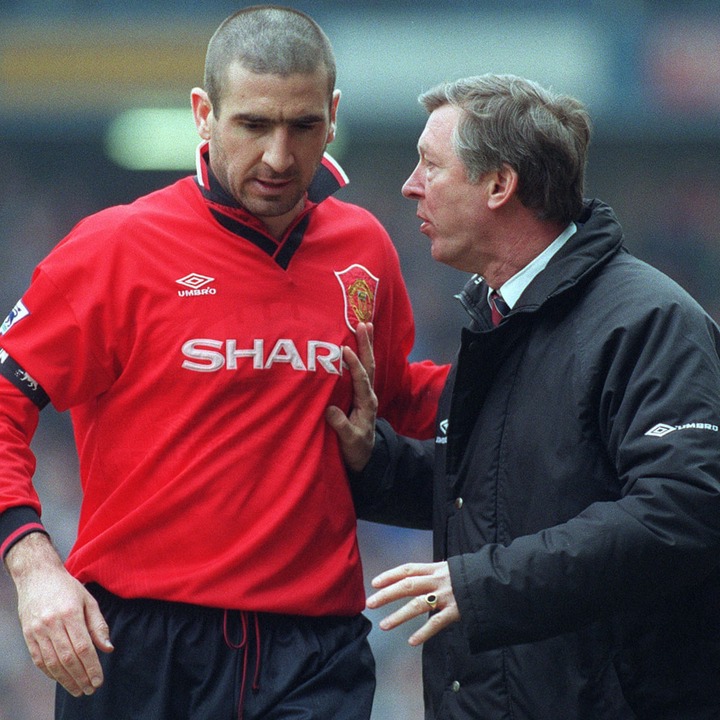 Mine is Eric Cantona. Let me know who is your best foreign player ever to play in the EPL as it celebrates its 30th birthday.

Teacher's Day: List of 6 Powerful Rich Kenyans Who Started Out as Tutors

Kenyans Must Be Served Within The Ambit Of The Law Babu Owino Claims.

RIP: Late Lawyer Gicheru's Emotional Words to Wife The Day Before His Death