By LasciaSPORTSNEWS (self meida writer) | 1 months

Man United produced an excellent performance against Tottenham Hotspur despite Ole Gunnar Solskjaer being sad. The club scored the first goal which was disallowed with VAR. The referee seemed to be one sided according to the Norwegian manager. This was not the end as the red devils were determined in the second half and used the chances they got to win 3-1.

Solskjær on Son Heung-min: "We shouldn’t be conned. I have to say, if my son stays down for three minutes and he needs his ten mates to help him up, he won’t get any food." Man United has cemented their second place as they seek to reduce the gap between them and Man City. The red devils are also determined to win Europa league title this season. 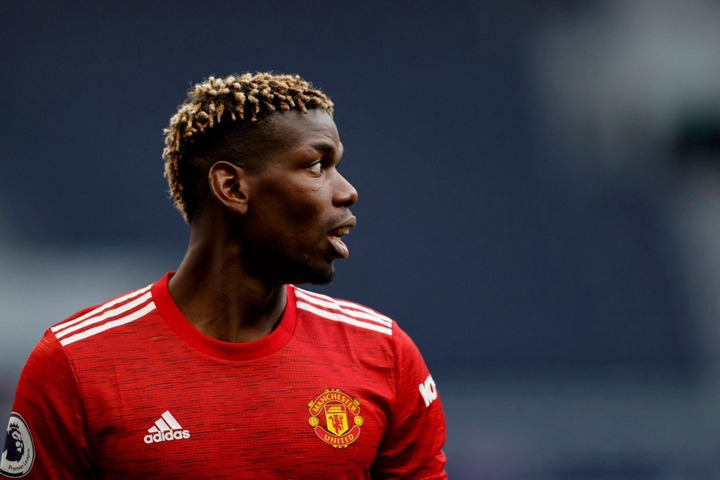 Paul Pogba produced an excellent performance again which left many faces of fans amazed. The world cup winner was a doubt for the game but he was once again the star.Paul Pogba completed 6 take-ons today, he hasn’t completed more than that in a Premier League game since his return game against Southampton in 2016.

The 28 year old promised to win at least a trophy with the 20 times English premier league champions before he makes decision of leaving. This comes when the club want to open contract extension talks with the player. 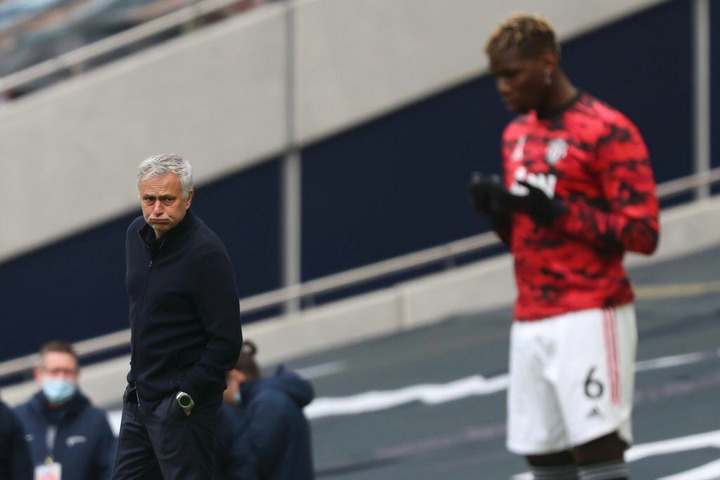