Football Association Community Shield is English football's annual match contested at Wembley Stadium between the champions of the previous Premier League season and the holders of the FA Cup. If the Premier League champions also won the FA Cup, then the league runners-up provide the opposition. 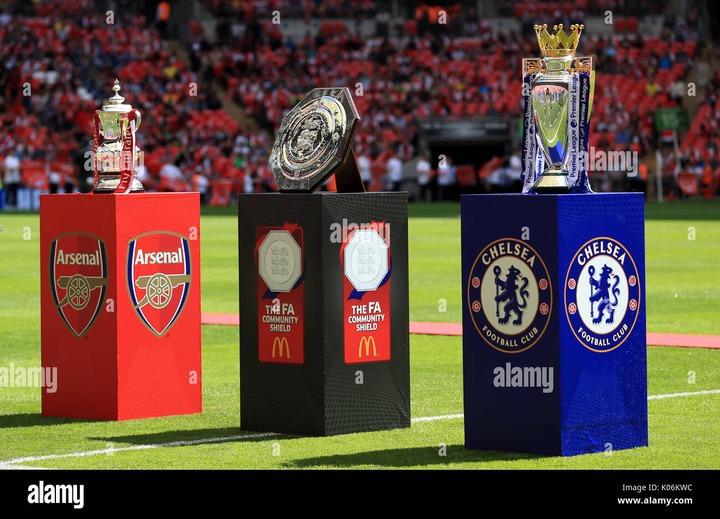 Today Manchester City have proven that they are still the holders of the premier league after a dramatic comeback at Etihad, against Aston Villa how were ahead by two goals by the 70th minutes. Pep Guardiora was full of tears of joy after the final whistle was blown. 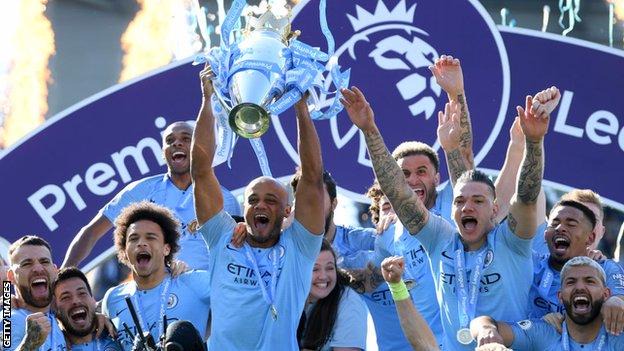 On the other side Liverpool had shown that they are still on the title race after they also did a comeback against wolves, they won by three goals to one but they did not make it to win the premier league this season. Whoever they are the holders of the FA Cup and have now Qualified For The Community Shield football league next season together with Manchester City. 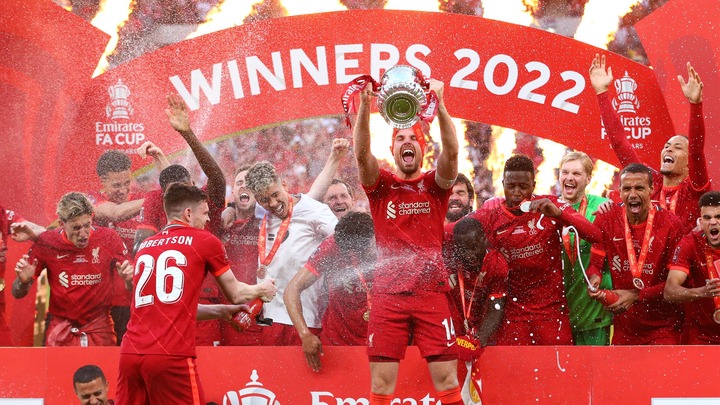 Your Kidneys are Not In Good Conditions if You Realize The Following Signs in Your Body.