Arsenal will be welcoming London rivals Crystal Palace at the Emirates stadium on Monday as they are keen to continue with their unbeaten run they had been enjoying before the international break began. 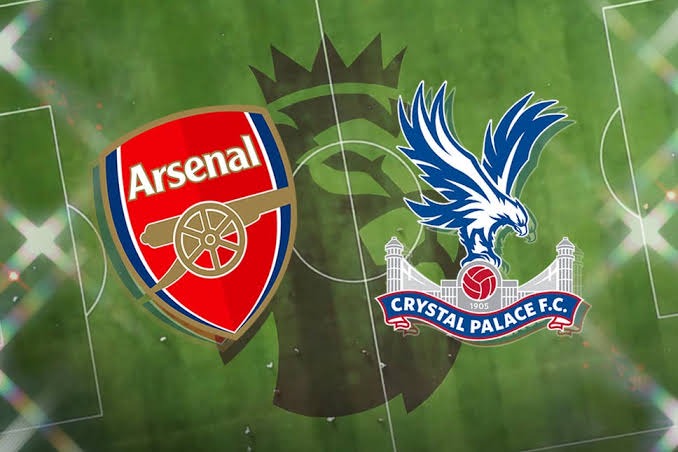 After winning the September manager of the month, Mikel Arteta will be desperate to show the fans that he is still the best man to lead the Gunners back to glory by earning all the three points against Patrick Viera's side. 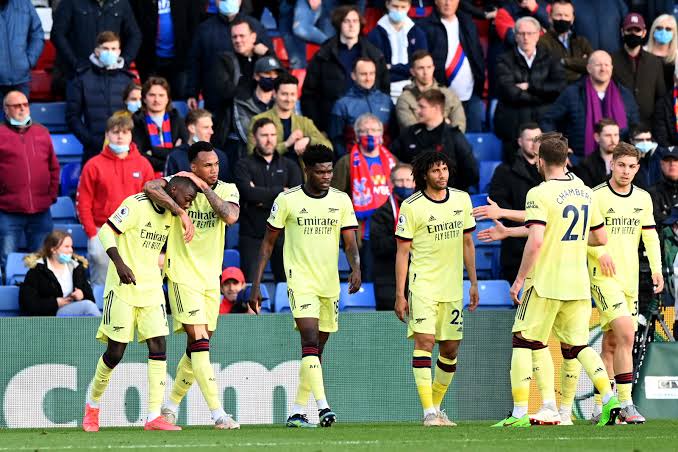 Arsenal have almost all of their first team players available for selection on Monday, with only Switzerland midfielder Granit Xhaka sidelined for more almost two months due to an injury he picked during the north London derby against Tottenham Hotspur.

Mikel Arteta could decide to unleash two strong lineups against Crystal Palace who have always been a tough opponent to play against, and come up with a convincing victory at the Emirates stadium. 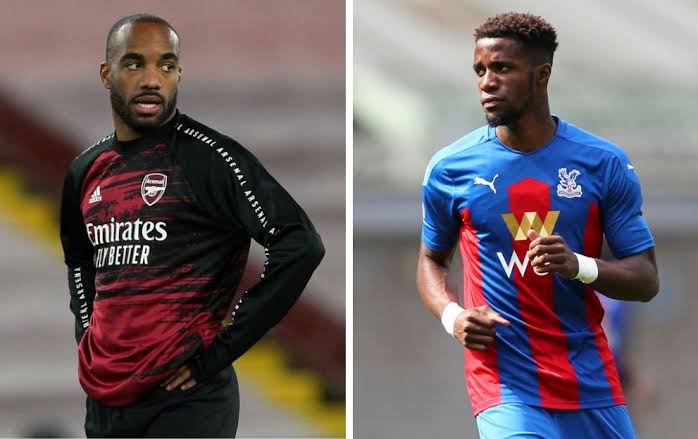 In the first predicted lineup, Arteta could decide to start with Aaron Ramsdale at the post while the back line consisting of Nuno Tavares, Magalhaes, Holding and Tomiyasu. The midfield could be controlled by Mohammed Elneny, Thomas Partey and Martin Ordegaard with the attack comprising of Martinelli, Aubameyang and Pepe. 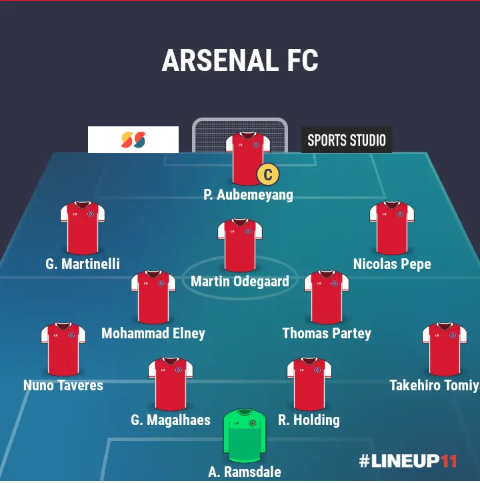 The Spaniard could also decide to start with Ramsdale between the sticks while Kieran Tierney, Magalhaes, White and Cedric Soares starting as the defenders. The midfield could be controlled by Elneny, Partey and Ordegaard while Rowe, Lacazette and Saka leading the attack. 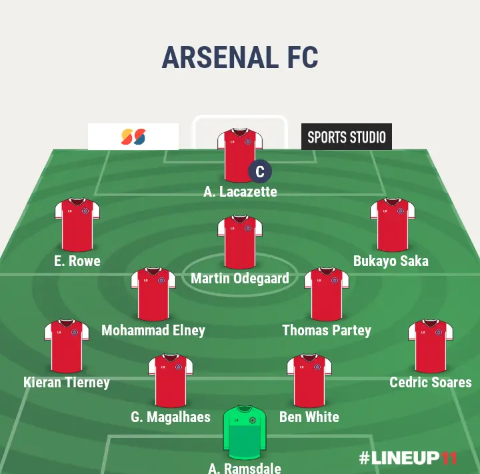