By PoliticalProfessor (self media writer) | 2 months ago

Manchester United travel to Anfield on Tuesday night for a mouthwatering Premier League clash against long-time rivals Liverpool. The Red Devils’ interim boss Ralf Rangnick would have been concerned when he received the news that Bruno Fernandes had crashed his car on the way to the training ground on Monday morning. The good news is that the Portuguese star was not injured after the accident, and continued on his way to resume his training. 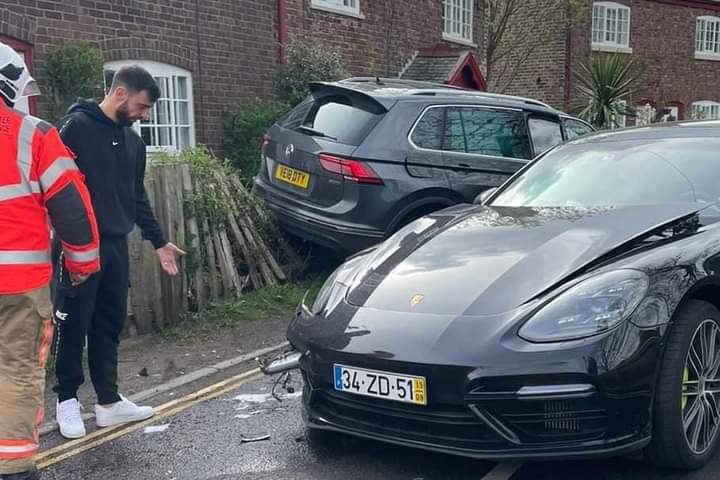 However, Manchester United will be looking to safeguard their top four race and be able to participate in the next season's Champions League competition. They defeated Norwich City in their last Premier League clash at home ground Old Trafford. Cristiano Ronaldo's hatrick brought three useful points to Manchester United, making them stand fifth in the league table with 5r points.

As Manchester United will be facing Liverpool tomorrow, Ralf Rangnick has come out with his best starting eleven. Some of their players are sidelined with injuries, including Edison Cavani, Luke Shaw and Rafael Verane. Ronaldo is fit to start after his wonderful hatrick against Norwich City. He will be starting as the center-forward. Jadon Sancho will be playing as attacking left-wing striker and Anthony Elanga, who has impressed since his first team debut will play as the attacking right-wing striker. 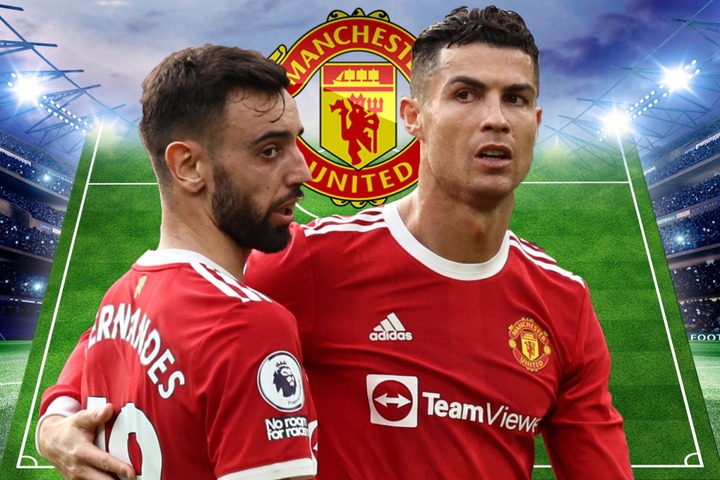 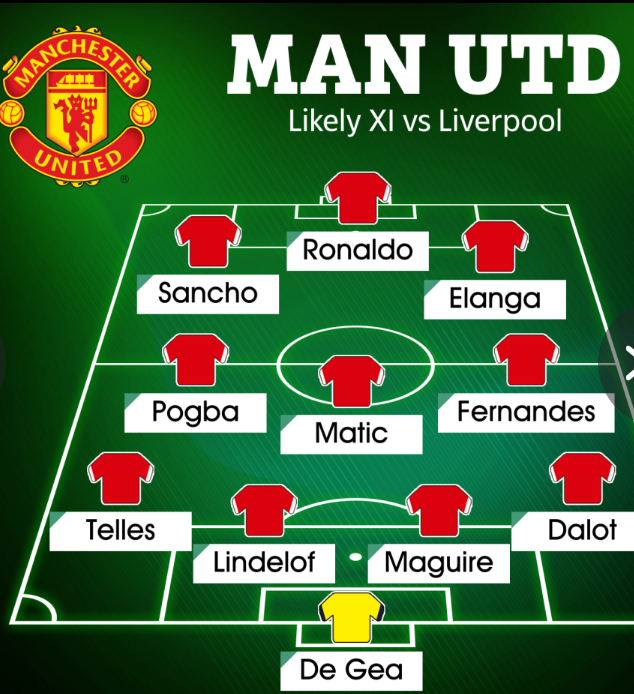 Drop your prediction between Man United and Liverpool. For me Man United win. Comment and share for more News.