English premier league football resumed yesterday with several teams from all over United Kingdom played against each and some of the big teams won while the defending champions were stunned.Today therefore we want to show you some of the young players from English Premier league who played very well. 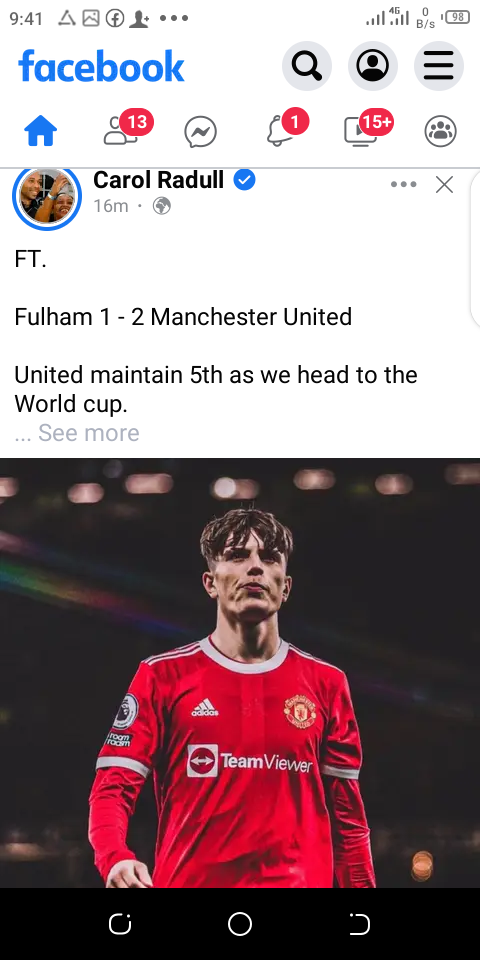 The Uruguayan teenager is cementing his place in the premier league after managing to give Manchester united the crucial win in the last minutes of the added time.The overjoyed youngster was seen taking off his shirt while he celebrated jubilantly. 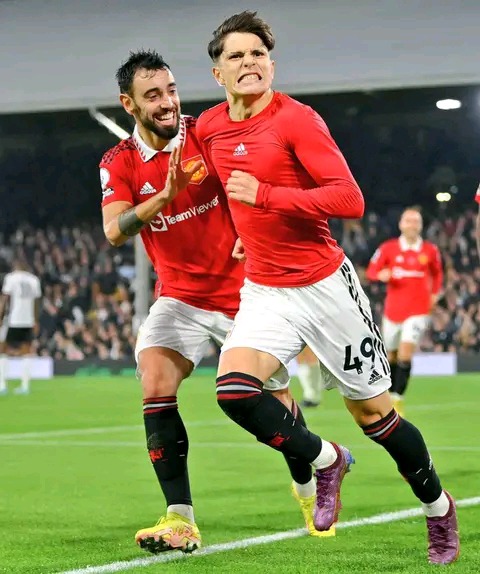