Pep Guardiola is enjoying the Premier League season. He is on top of the table. He is still active in the FA Cup competition, Carabao Cup final and the Champions League. He is however interested more in winning the Champions League. He is preparing Manchester City for the tricky second leg against Halaand and Borrusia Dortmund. He lost for the second time in 2020 against tactical Bielsa. The Citizens were frustrated by the stubborn defense of Leeds United who got a red card in the first half. Pep has encouraged his players to move on from the performance and focus on the Champions League. 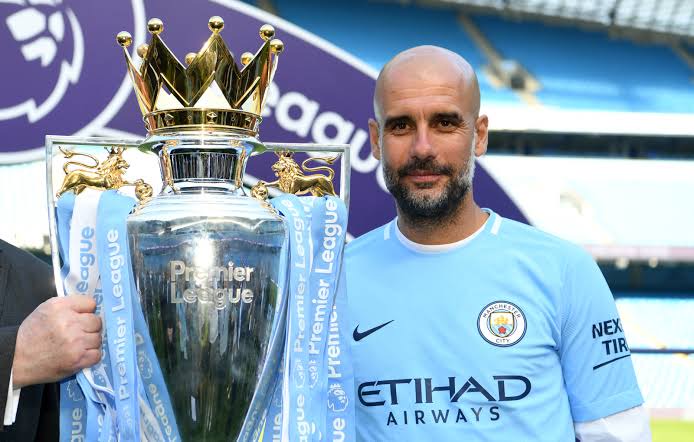 Pep has revealed the Chelsea treasure. He claims that the player has exceptional talent which should be utilized well. He has named Kai Harverz as the player. He has praised the Germany attacking midfielder. He thinks that he has taken long to adapt to the Premier League but he will be very important for Chelsea. He likened him to his midfielder Ilkay Gundogan. He took a whole season to adapt but is now adapting. Guardiola further said that Kai Harverz is highly talented and his creativity will be very useful sooner under Thomas Tuchel. He then added that when Germans adapt, they deliver perfectly so Chelsea should be happy to have Kai Harverz.

Chelsea fans do you agree with Pep Guardiola about what he said on Kai Harverz? Drop your comments below and don't forget to click the follow button above.