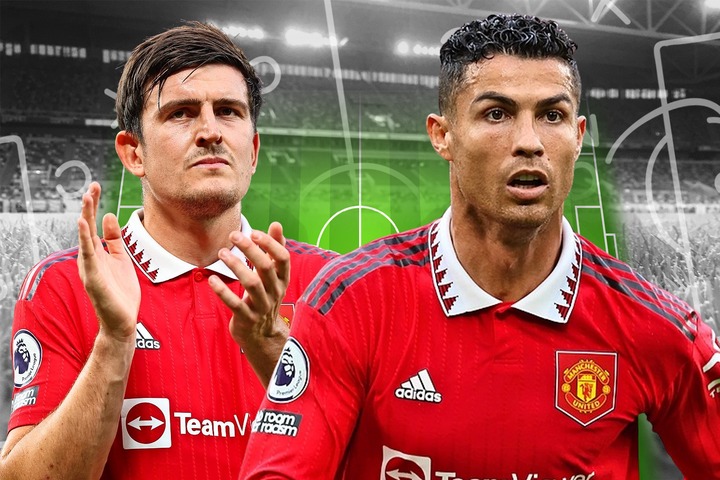 Ten Hag will be without Raphael Varane until at least the World Cup. Speaking about the impact of the Frenchman's absence, Graeme Souness believes Harry Maguire has been handed a blank check in terms of his Manchester United career. According to the PL pundit, if Maguire returns to the starting lineup, he may be able to impress because he will be playing behind Casemiro, one of the best defensive midfielders in the league. "Maguire has been overly criticised and I feel for him. He’s had a bad run of form, but he’s not the only one," said Souness. 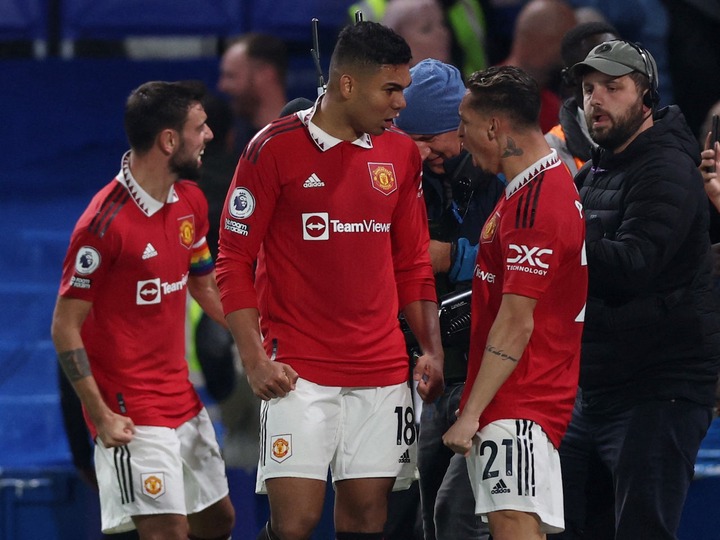 "I think the boy has it in him to be a top player, and with Casemiro playing in front of him, with a real defensive head who senses danger, I think he will be a far better defender. It will be interesting to see if he bounces back." With Casemiro's defensive instincts, how hard could it be for Maguire to impress? 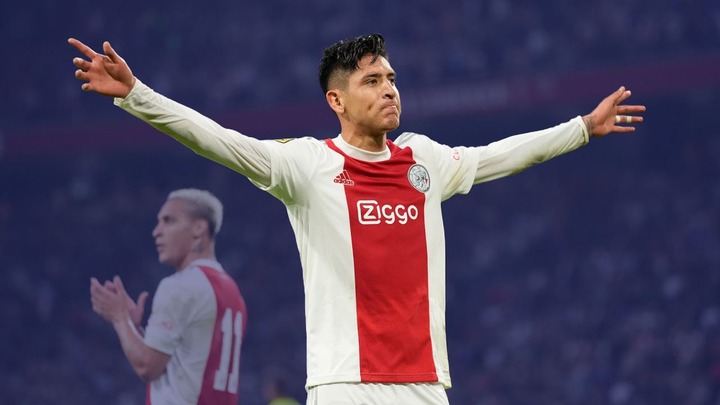 Meanwhile, Ten Hag may be planning another raid on his former bosses. Ten Hag raided the Dutch giants Lisandro Martinez and Antony in the summer, and according to reports, his January raid could bring Ederson Alvarez to the Theater of Dreams.

Chelsea attempted to sign the midfielder last summer but had their £43 million bid turned down. However, according to Teamtalk, Ajax may allow the midfielder to leave in January. Although Chelsea may attempt to sign him, it is believed that Ten Hag, along with Antony and Martinez, would easily persuade the Mexican to join them at United.