The embattled Football Kenya Federation (FKF) President, Nick Mwendwa has stepped down. Mwendwa has been facing a lot of corruption charges since the 2019 African Cup of Nations (AFCON) Championships tournament held in Egypt. 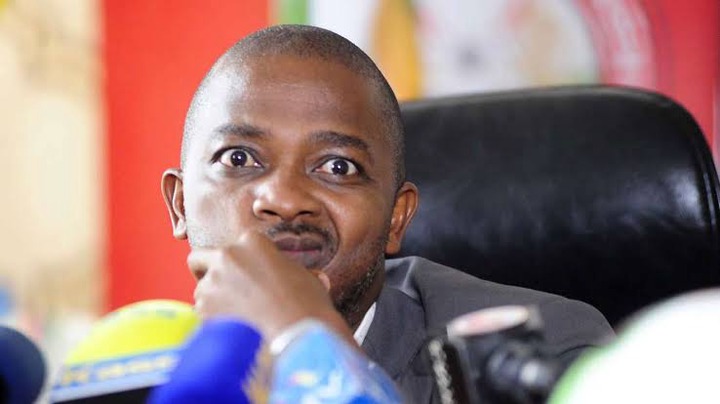 A few weeks ago, Sports Cabinet Secretary Ambassador Amina Mohammed made a decision to form a caretaker committee to run football in the country a move that saw FIFA reacting by threatening to ban Kenya from participating in any official football related activities.

Last week, President Mwendwa was arrested by the DCI offices for questioning on how the federation spent money during the tournament. After the government failed to press charges against him,Mwendwa was released and cleared by the court. 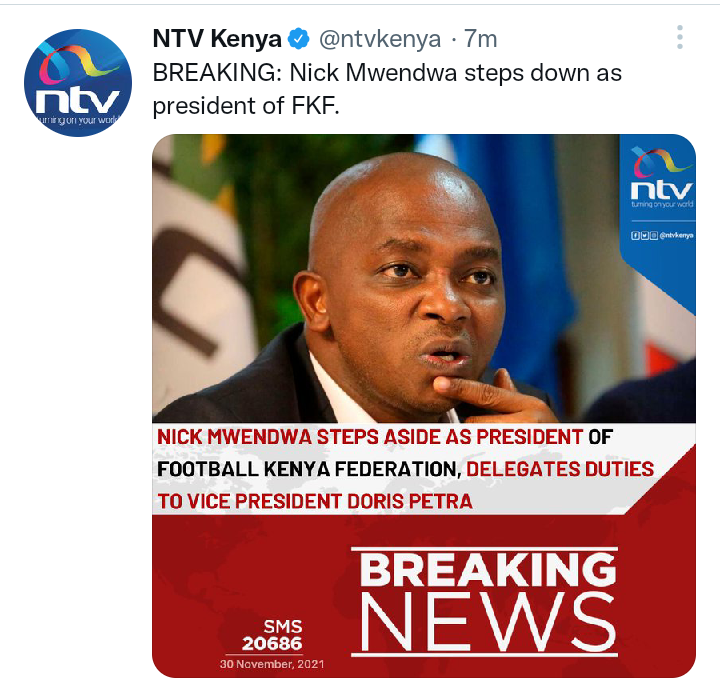 Shortly after his release,he was again re-arrested on Friday and was forced to sleep behind bars throughout the weekend. Mwendwa who succeeded Sam Nyamweya was arraigned in court on Monday with fresh charges.

The decision by Mwendwa to step down may be due to the current pressure on him. His deputy, Doris Petra will be taking all his duties.

"Have You Seen Her?" Netizens Seeks for Help in Search of House Help Who Allegedly Stole Travel Passports From Employer's House

Major Announcement From TSC on Recruitment of Teachers